Back in July, I compared Google Maps v. MSN Virtual Earth. Since then, Microsoft has refreshed their product and rebranded it as Microsoft Local Live. I guess Microsoft Local would sound too much like Yahoo!...

Back in July, I compared Google Maps v. MSN Virtual Earth. Since then, Microsoft has refreshed their product and rebranded it as Microsoft Local Live. I guess Microsoft Local would sound too much like Yahoo! Local or Google Local. No better way to innovate and lead the industry than to add a “Live” tag to your logo. That really supercharges your brand and differentiates it from the competition! 🙂 Of course, the other popular tag is 360° (See Yahoo! 360° and Xbox 360). I’ll be holding out and waiting for the Live 360° version for all these applications. Anyways, Microsoft was previously displaying the Bellagio as a black & white photo of a construction site. In five quick months, Microsoft replaced it with a gleaming color photo of the hotel. Talk about an Extreme Makeover. And, as if to prove that there are still cool engineers up in Redmond, Microsoft added a nifty bird’s eye view. Unfortunately, you have to use their bird’s eye navigation box to move around — i.e., no smooth scrolling around the map via arrow keys. Got spoiled by Google!

In bird’s eye view, the three controls are point of view (i.e., face north, south, east or west), magnification, and movement (i.e., move up, down, left, right, etc.) I found the following flaws with the bird’s eye view:

Accordingly, I found it difficult to navigate around. Frequently, I had to go back to aerial view to locate myself before returning to bird’s eye view to absorb all the eye candy. In reality, their coverage may include some surrounding communities. As you can see above, Microsoft even provided a bird’s eye view of Angel Stadium where the Los Angeles Angels of Anaheim play. Even Microsoft believes that the Angels are from Los Angeles. 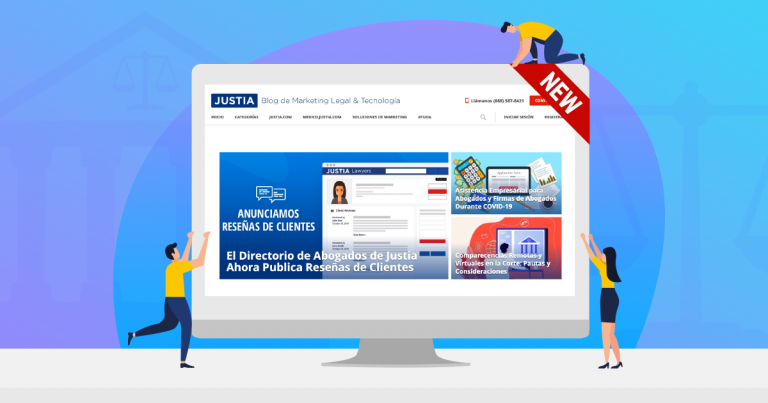