Slow week at the courthouse. A lot of empty chairs in the jury assembly room. Thankfully, the court provided cubicles and free wireless internet access for people to do their work while waiting. A few... Slow week at the courthouse. A lot of empty chairs in the jury assembly room. Thankfully, the court provided cubicles and free wireless internet access for people to do their work while waiting.

A few weeks ago, I received a juror summons from the Santa Clara County Superior Court. Now, not too many people welcome the opportunity to serve on a jury because jury duty may conflict with family obligations or disrupt your work schedule. In addition, jury duty compensation, if any, is usually minimal. For example, California generally pays jurors $15 per day starting on the second day of service.

Anyways, today was my big day. As I was walking to the courthouse, I noticed several people distributing handouts, including one person who was offering an informational pamphlet entitled What You Need to Know About Talking to the Police. Although this isn’t a high tech approach to legal marketing, it does offer a lesson for the online world.

Finding Your Target Audience. Why would a lawyer hire someone to distribute a pamphlet in front of a courthouse? Because the lawyer who authored the pamphlet realized that just writing an informational pamphlet alone is not enough. Only by distributing his pamphlet in a location flush with potential clients can the attorney use the pamphlet to convert a targeted audience of people with court business into paying clients.

Likewise, in the online world, just having a web site is not enough. You need your web site to be visible to your potential clients. What’s the online equivalent of the front of the courthouse? Google. That’s where potential clients start their searches and that’s where law firms need to be. So, like the lawyer who hands out informational pamphlets outside the courthouse, law firms need to make sure that they are “handing out” copies of their web site on Google. If a potential client searches for san jose bankruptcy lawyer, then law firms with bankruptcy practices in that location must have their law firm web site listing appear at the top of the search engine results page for those keywords. Otherwise, that’s like leaving your well-written informational pamphlet on your credenza at work. You can take a certain pride that you’ve assembled a fantastic pamphlet which is loaded with smart advice, but it certainly won’t help you develop any clients if no one is reading it. Here’s a photo of the courthouse as I was leaving. (The jury panel on which I was sitting was excused.) As you can see, the line wasn’t that long at that time. However, earlier in the morning, there was quite a wait. It wasn’t until I reached the front of the line that I saw a sign indicating that attorneys, as officers of the court, may proceed to the front of the line upon presenting their bar membership card. I’ll keep that in mind the next time. 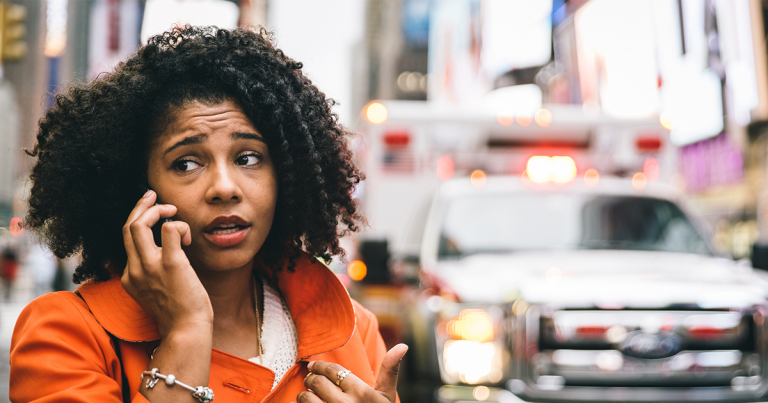 6 Fast Ways to Boost the ROI of Your Client Development Campaigns February 27, 2019

ABA Approves Changes to Lawyer Advertising and Other Rules September 21, 2018 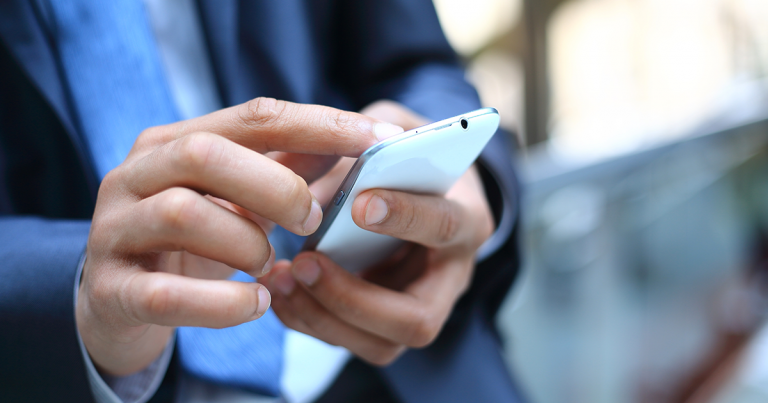