In our annual post reflecting on the search and marketing developments of the past year and looking ahead to the anticipated changes in the coming year, we highlight some of the changes that have the greatest impact on our clients and anyone who uses the internet for marketing. Among the notable developments that we discuss are: the expansion of Accelerated Mobile Pages (AMP) beyond Google, an updated Google Search Console, the launch of Google’s Mobile First Index, continued changes to Google’s search algorithms, and more.

As has been our tradition over the last couple years, we wanted to take this opportunity as 2018 draws to a close to take a look at the world that was in internet marketing, and a glance ahead at 2019.

Reflecting on Search Developments in 2018 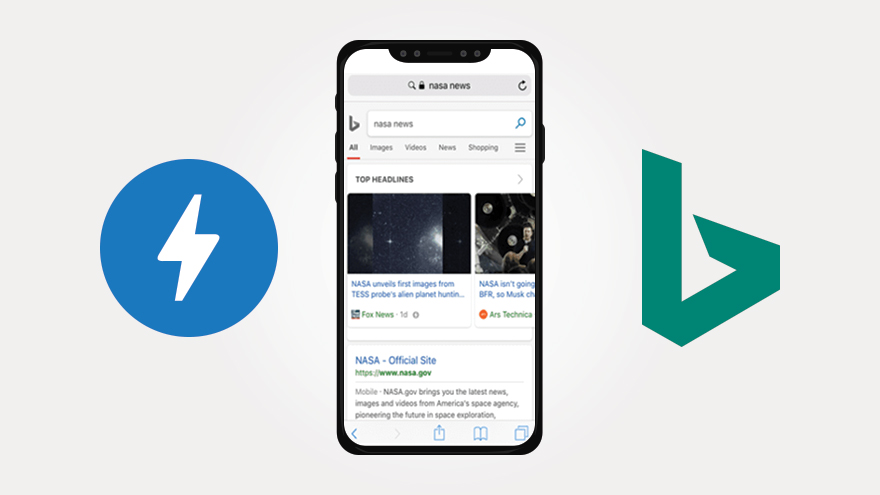 The year 2018 was an interesting year for the Accelerated Mobile Pages (AMP) project. Back in September at the second annual AMP Conf, Google pledged to change the governance model for AMP so that a broader range of voices, including publishers, e-commerce sites, platforms, and open-web advocates, could be heard. This new governance model, which is comprised of a Technical Steering Committee and an Advisory Committee, went into effect at the end of November. The newly formed Technical Steering Committee officially welcomed Microsoft to the AMP Project, coinciding with Microsoft’s formally supporting AMP on Bing’s mobile search with its own AMP Cache and AMP Viewer. This development means that we can accurately characterize AMP as not merely a “Google Project” anymore.

Late November saw the 1.0 version of the official AMP plugin for WordPress. The AMP plugin was introduced as a joint project between the AMP Project and Automattic Inc (who also has a seat on the new Advisory Committee) in beta way back when AMP first came out. The 1.0 version of the plugin (now considered stable) was first teased at Google I/O and now supports advanced functionality to integrate with the new Gutenberg editing interface and more WordPress themes.

Google Search Console Gets an Upgrade

The year began with an announcement from Google that it was rolling out its new Search Console with new reports to more webmasters. In September, this new version of the Search Console graduated from beta, and the older reports were deprecated.

The new versions of the reports include much more granular details about what is indexed and what is not and why. The new Index Coverage report includes day-to-day index stats as opposed to general weekly counts. There are still a number of reports in the original version of Search Console that don’t yet have an equivalent in the new Search Console, but Google’s efforts are well underway to move everything to the new system. Some of those old versions of the reports officially went offline on December 13.

HTTPS is Now a Requirement for Websites 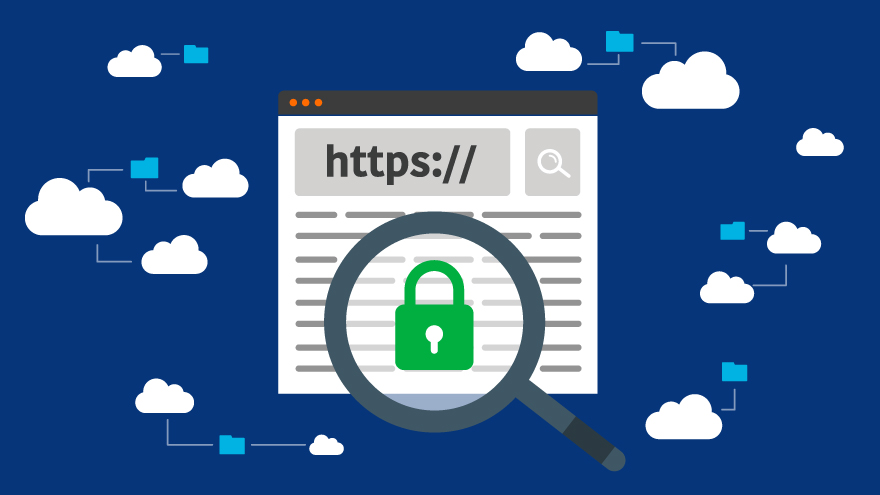 As we warned for years, Google and Mozilla’s march towards an HTTPS-only internet passed a key milestone this July. Users of Chrome and Firefox are now alerted whenever visiting a website that doesn’t have HTTPS. If you still haven’t added HTTPS to your website, you should add it immediately, as you may be losing visitors who are deterred by the “not secure” warning before they even arrive at your website. 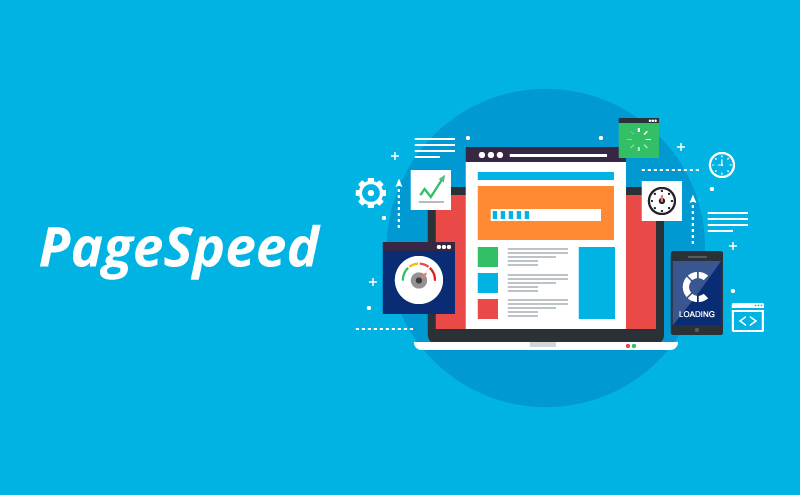 Another big change in the SEO landscape this year was Google’s “Speed Update” which began rolling out in July. The Speed Update alters ranking to prioritize web performance higher than before. It is important that your website loads fast, especially on mobile networks. AMP is an excellent way to ensure that it does so, but there are plenty of other ways to optimize the speed of your website as well.

To help webmasters in the task of optimizing websites, Google has rolled out a new version of their PageSpeed Insights tool based on the Lighthouse tool that has come packaged with Chrome’s Developer Tools for a few years now. 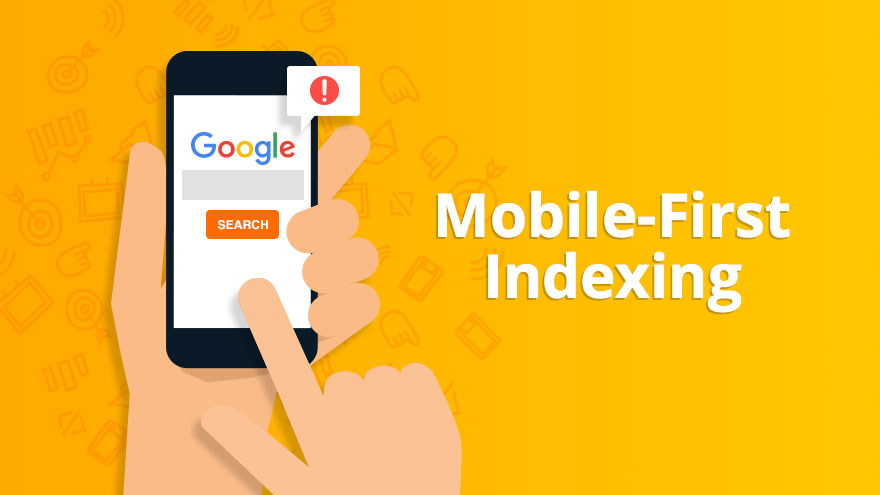 Google first announced that it was changing its index to a “mobile first” strategy way back in 2016. That change came to fruition in 2018. In March, Google announced that the index would soon be rolling out, and indeed the rollout began in late April. With this index mostly rolled out at the time of writing this blog post, sites with both a mobile and desktop version are being ranked based on the content of their mobile version as opposed to that of their desktop version. This is especially important for those sites that still have a pared down mobile site with less content than their desktop site. If you haven’t already moved to modern techniques to keep your desktop and mobile versions of your site in sync, such as Progressive Web Design or AMP, you should consider redesigning your site soon, as the mobile web is here to stay and is now running the show.

Medic and Other Algorithm Updates

In addition to the Speed Update in July, Google made at least three other algorithm updates. There were confirmed core updates in both March and April, but the largest update over the year has been dubbed the “Medic Update” by the SEO community because analysis showed it had the largest effect on sites related to health. This update came in August and has had widespread impact on search rankings.

In June, Google announced a major reorganization and rebranding of its advertising platforms. For 11 years, it had operated two similar but separate advertising platforms, AdWords and DoubleClick. The new combined platform eliminates the confusion created by maintaining separate products that offer practically the same features. This confusion was compounded as DoubleClick (originally just for banner advertisements) started supporting textual ads, and AdWords (originally for text advertisements) started supporting banners and other forms of advertising. Google Ads is now your one-stop shop for pay-per-click, YouTube video ads, and other Google-powered advertising channels, as well as the analytics platform to measure your success.

Google Backs Away From Running Social Networks (for now) 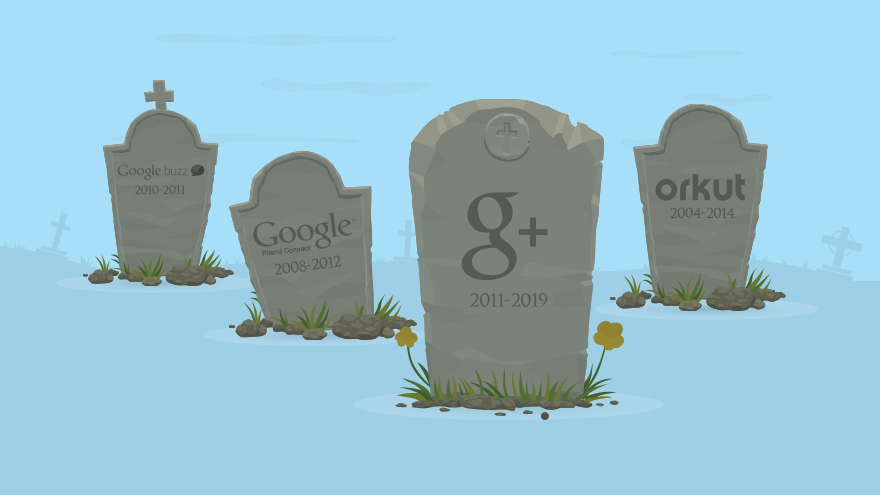 In October, Google announced its plan to sunset the Google+ social network in August 2019. With no replacement planned, this will mark the first time since 2004 that the tech giant has not run at least one social network. In December, Google accelerated these sunset plans due to security concerns and now plans to shut down Google+ in April 2019.

Google+ was the fourth social network created by Google, and while it has no plans for a replacement at the moment, I’d be surprised if that doesn’t change within the next few years.

Smart Assistants Continue to Get Smarter

At Google I/O, Google announced Duplex, a new feature that allows Google Assistant to book reservations by phone with places that do not offer online reservations. Google later extended the Duplex functionality to handle call screening so that Google Assistant on Pixel phones can now answer unknown calls on your behalf and ask the caller why they are calling. While making reservations with Duplex is still in limited beta, Screen Call is already available on Pixel phones. This marks a dramatic step forward in having the Google Assistant serve as a real personal assistant that can interact with other humans.

The WaveNet speech synthesis model from Google’s DeepMind AI project continues to improve the quality of Google Assistant’s voices. Just this month, Google released two new voices for Google Assistant in case you prefer it to have either a British or Australian accent instead of an American one. Compared with just a couple of years ago, all of the voice models for the Assistant sound far more natural and less robotic, and we can expect this trend to continue, including with the release of celebrity voices, such as from John Legend.

Amazon has been working on its own improvements to its Alexa digital assistant. In October, Amazon announced that if you whisper to Alexa, Alexa will be sensitive enough to whisper back. It also released a slew of new Alexa-powered devices including a Wall Clock, its own smart plug, and a voice-controlled microwave that can order popcorn for you. Amazon also announced that the Alexa assistant would soon be coming to cars with Echo Auto. 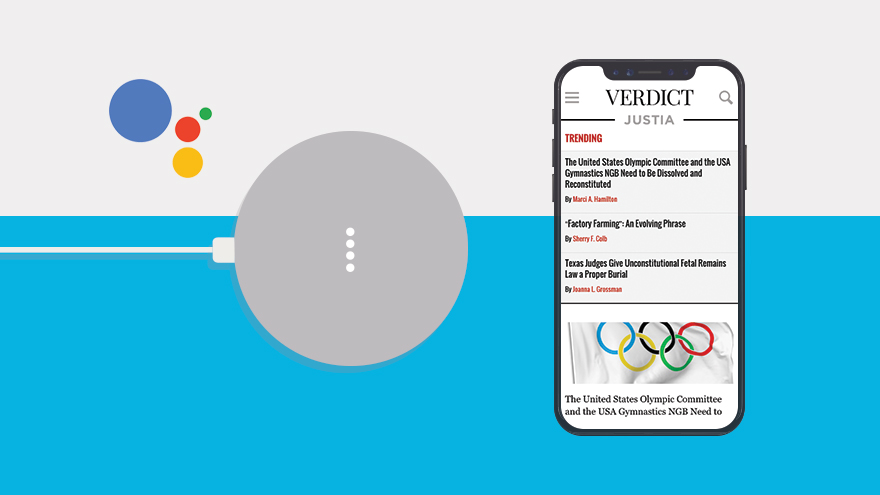 Google continues to invest in voice search through the Google Assistant. Earlier this year, it announced support for a new “Speakable” Schema Markup to help define an easily read version of a post for Google Assistant to read to users when your post is a viable search response. Justia quickly implemented this new markup (limited to news sites for the time being) on Verdict, our legal news and commentary site. You can bet we’ll keep an eye out for changes in this rapidly growing platform.

Staying Ahead of the Curve

As we move past 2018, our team of experts will continue to keep close watch on the constantly evolving search technologies. In the meantime, we wish you and your families happy holidays, and a safe and prosperous new year.