While it may be hard to look past this tumultuous year, the legal developments of 2020 could shape the rights and obligations of Americans for years or even decades to come. Some of the notable events involved the coronavirus pandemic, while others had broader implications.

For many Americans, the novel coronavirus (COVID-19) shaped the trajectory of 2020. The pandemic also played a major role in legal developments this year, from multiple massive federal stimulus packages to changes in voting laws and regulations to increase safer absentee voting. In addition, several other events involving Congress and the courts may affect individuals and businesses just as significantly.

Through the Coronavirus Aid, Relief, and Economic Security (CARES) Act, the federal government sought to shield Americans from the financial stress caused by the pandemic. The CARES Act not only provided direct cash payments to qualifying taxpayers but also expanded access to unemployment benefits and provided federal supplements to these benefits, which are typically provided by states. Owners of qualifying businesses received loans to help them continue their operations, which were fully forgivable for smaller companies if they covered payroll and related expenses, and temporary modifications to federal tax laws alleviated some of their burdens.

In addition, Congress passed the Families First Coronavirus Response Act (FFCRA). This law benefits employees who need to take time off from work due to the coronavirus pandemic. The FFCRA expanded certain provisions of the Family and Medical Leave Act (FMLA), a long-standing federal law, while offering paid sick leave to employees of qualifying businesses. 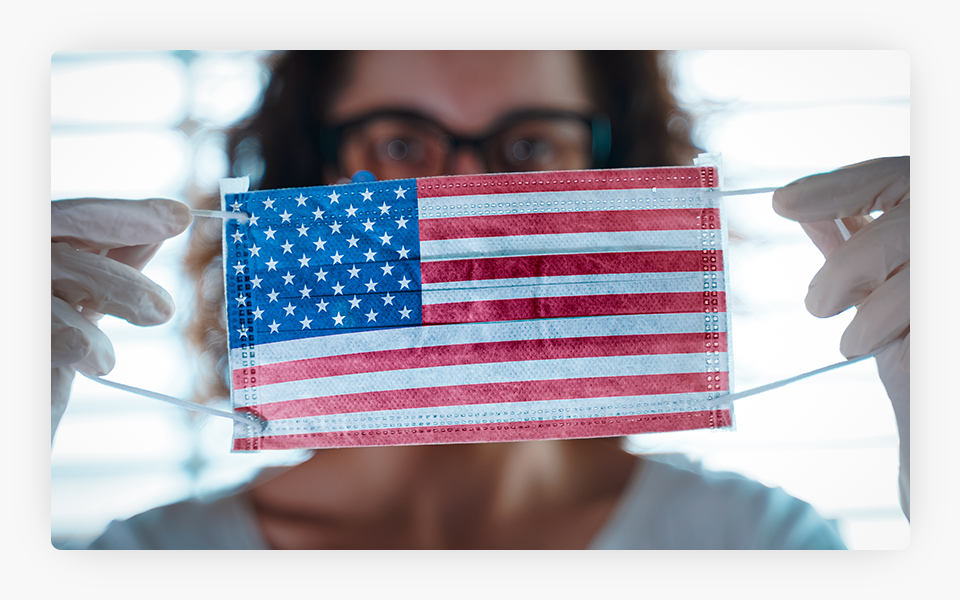 While it was passed in 2019, the Small Business Reorganization Act (SBRA) took effect in February 2020. This law added a new subchapter to Chapter 11 of the US Bankruptcy Code. Subchapter V streamlines the Chapter 11 process for certain small businesses, allowing them to seek protection more efficiently. By filing under Chapter 11 instead of Chapter 7, these businesses can continue operating rather than closing and liquidating their assets. Key reforms include expediting the timeline, waiving the disclosure statement requirement, and reducing creditor involvement.

In some cases, a Subchapter V bankruptcy resembles a Chapter 13 bankruptcy, since it often involves a repayment plan that lasts for three to five years. The law’s arrival was especially timely when many small businesses were struggling to survive the coronavirus pandemic. 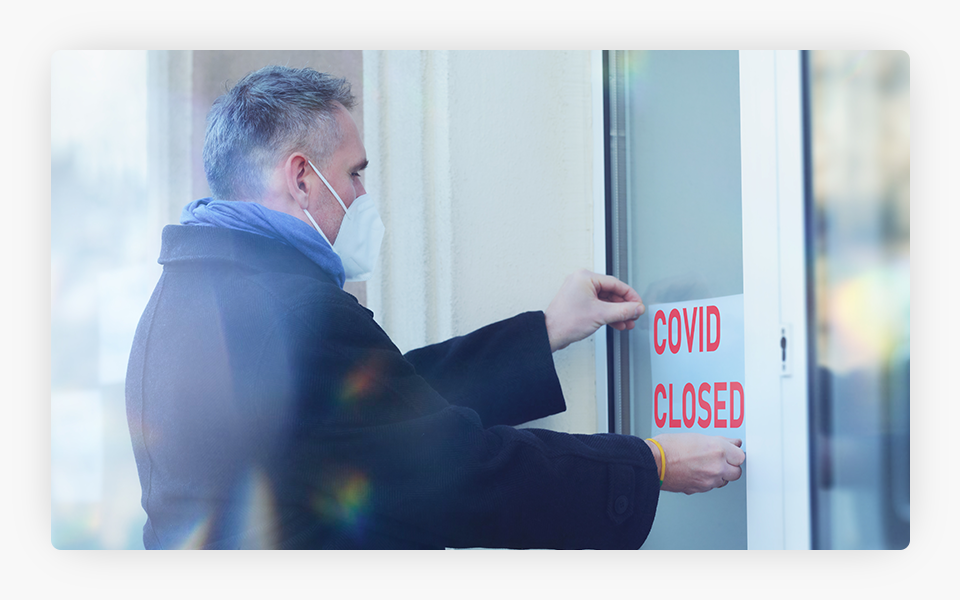 The 2019-20 term of the US Supreme Court featured notable victories for both liberals and conservatives. One of the liberal victories came in Bostock v. Clayton County, in which the Court ruled that the Civil Rights Act of 1964 protects LGBTQ employees, who were not specifically protected by the text of the law. Also, in June Medical Services, LLC v. Russo, the Court struck down a state restriction on abortion, which would have prevented doctors from performing abortions unless they had admitting privileges at a local hospital.

On the other hand, the Court ruled in favor of religious liberties in a handful of cases. It allowed exemptions for employers that cite religious or moral objections to providing no-cost contraceptive coverage to employees under the Affordable Care Act. Church-run schools received an exemption from complying with federal anti-discrimination laws in hiring or firing their teachers. The Court also required a state to include church schools in a state-sponsored tuition aid program.

Among other decisions of interest, the Court relied on the separation of powers doctrine in rejecting restrictions on the presidential power to remove heads of independent agencies. As the 2020 election loomed, it allowed states to require appointed electors in presidential elections to cast their electoral college ballots for the candidate who won the popular vote in their state. 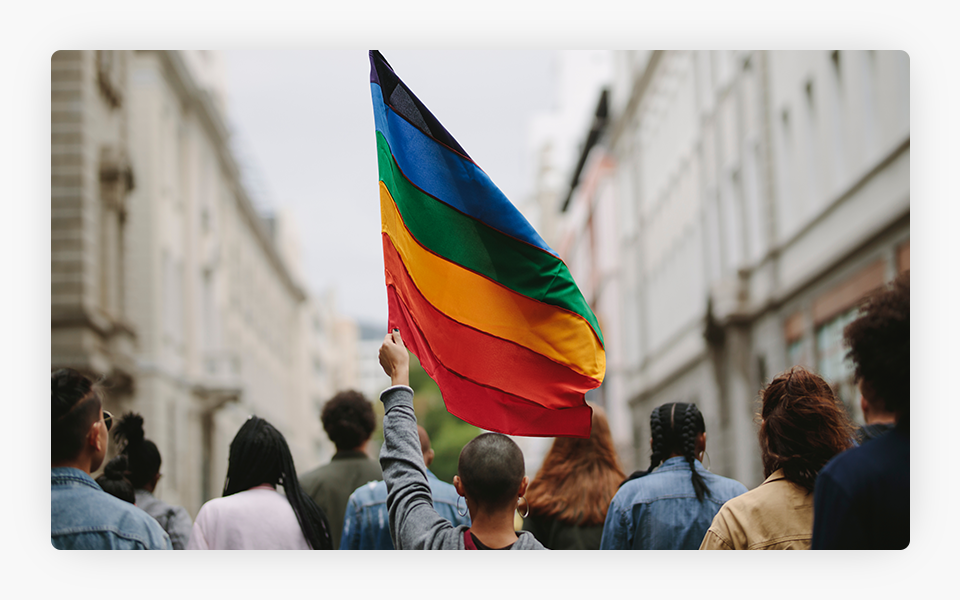 After 27 years on the Supreme Court, Justice Ruth Bader Ginsburg passed away in September 2020. Justice Ginsburg was acclaimed as a groundbreaking feminist who contributed immeasurably to the causes of gender equality and women’s rights. She authored many influential opinions during her tenure, which generally empowered underrepresented groups. Although Justice Ginsburg was perceived as a moderate jurist when she joined the Court, she ultimately became a voice for American liberals. Her incisive dissents earned as much renown as her majority opinions.

To replace “The Notorious RBG,” the Senate confirmed Amy Coney Barrett, who previously served on the Seventh Circuit Court of Appeals. Her traditional views on the Constitution echo those of Justice Antonin Scalia, for whom she clerked. Justice Barrett becomes the sixth conservative justice on the Court, joining Justices Roberts, Thomas, Alito, Gorsuch, and Kavanaugh. She was the third justice selected by the Trump administration, which ensured that the Court will have a conservative majority for the foreseeable future.

Although it is a state law, the California Consumer Privacy Act (CCPA) affects businesses nationwide that interact with California consumers. In other words, it affects most major businesses that offer products or services online. This law was passed in 2018 but took effect on January 1, 2020. (By passing Proposition 24 in November 2020, California voters chose to expand consumer protections still further.) Highlights of the CCPA include a provision granting consumers the right to know which personal information is collected by businesses and how the information is used and shared. Consumers may opt out of the sale of their personal information and often may delete personal information collected by a business. Businesses must inform consumers about their privacy practices and cannot force them to waive their rights. 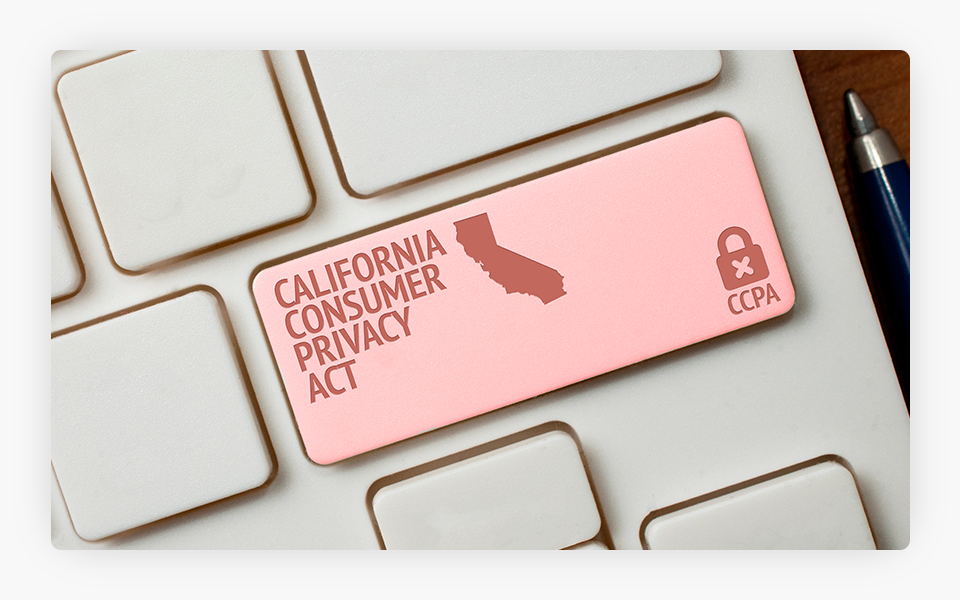 Some of these legal trends are likely to extend into 2021 as the coronavirus pandemic and the disruptions that it has caused continue to affect Americans on many levels. On the other hand, the transition from the Trump administration to the administration of President-Elect Joe Biden may result in reversals of important policies by the executive branch. We look forward to observing the trajectories that define the next year in US laws and politics. Will continuity or change prevail?