When people think of lawyers (and people with law degrees), they often think of very serious individuals wearing suits to the courtroom. However, many lawyers go on to follow less traditional careers paths. Some even find fame and fortune along the way! Check out this post for a list of a few famous lawyers (or almost lawyers) turned celebrities.

Not everyone with a law degree ends up practicing the law as their full-time vocation. Some go on to less traditional legal roles. Others pursue entirely different careers. As the saying goes, “You can do anything with a law degree!”

Most people have heard about Kim Kardashian’s efforts to become a lawyer. But who else has studied the law and been a celebrity? We’ve done some digging and put together a list of seven lawyers (or people with law degrees) who went on to become famous figures in our society.

Gerald Springer, better known as Jerry Springer, is known for his long-airing, dramatic talk show: The Jerry Springer Show. Before becoming a well-known tv host, however, Jerry Springer attended Tulane University and later earned his J.D. from Northwestern University. He went on to work in politics and even practiced law for over a decade.

Before starring in major films such as The Phantom of the Opera and 300, Gerard Butler studied to become a lawyer at the University of Glasgow in Scotland. He then began training in a law firm, but his professional life took a different turn. He never actually joined the bar and went on to become the celebrity we all know.

Rebel Wilson is known for her work in movies, including Pitch Perfect and Bridesmaids. However, before making it big in Hollywood, Wilson pursued her studies in Australia and earned a Bachelor of Laws degree from the University of New South Wales.

This English actor may be known for co-founding the Monty Python comedy troupe and appearing in popular film series, including Harry Potter and Shrek, but he also studied law at Cambridge.

Jon “Steve” Young spent 15 years as a quarterback in the NFL. However, during his NFL career, he also decided to pursue a law degree! He earned his law degree from the Brigham Young University J. Reuben Clark Law School in 1994. Coincidentally, he also took the San Francisco 49ers to Super Bowl XXIX and earned MVP for the 1994 season.

Hill Harper attended Brown University and went on to earn his J.D. from Harvard Law School in 1992. However, instead of practicing law, he decided to pursue an acting career. Harper found success, and his projects over the past 25+ years include prominent roles on CSI: NY and The Good Doctor, as well as appearances in well-known films, such as For Colored Girls and All Eyez on Me. Harper is also a best-selling author and cancer survivor previously appointed to serve on the President’s Cancer Panel.

Gemma Chan is currently on the big screen starring in Marvel’s The Eternals. She previously appeared in other blockbusters, including Crazy Rich Asians and Fantastic Beasts and Where to Find Them. Before her big break on the silver screen, Chan studied law at Oxford University, an experience she credits with helping her memorize lines. 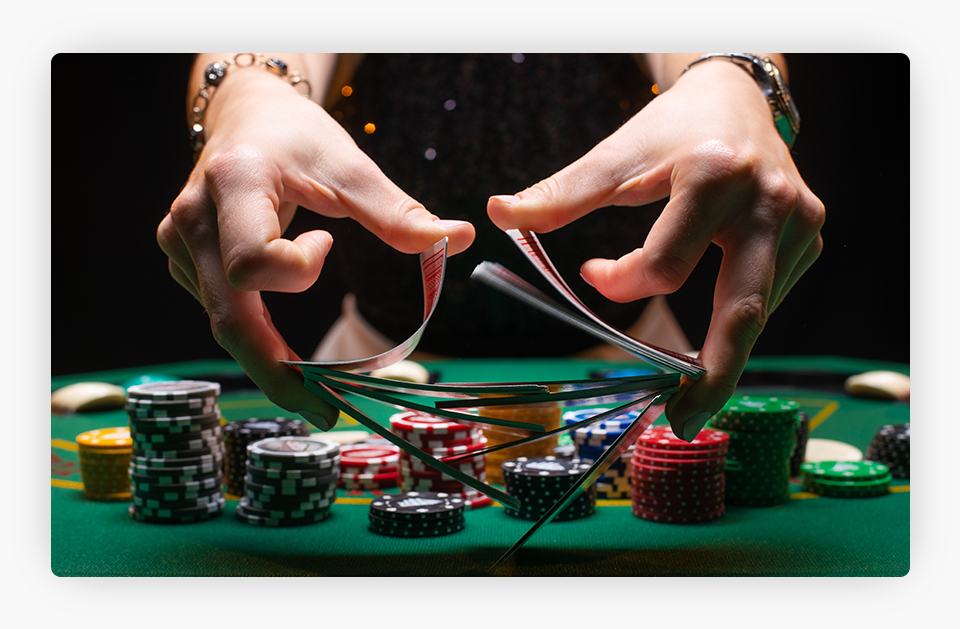 While professional poker may not have quite as many followers as the NFL or Hollywood films, Scott Davies made a name for himself in professional poker circles. Davies attended law school and immediately began working in a law firm where he realized the traditional practice of law was not for him. He made a career change to professional poker and the rest is history.

Andy Block is another famous poker player with a history in the law! After two earning engineering degrees at MIT, he went on to earn his J.D. from Harvard Law School. After playing blackjack as part of a team at MIT, Bloch began seriously playing poker in the early 1990s and has found great success in the professional poker world.

While famous lawyers may not help you get ahead on your legal marketing strategy, it is always good to take a few minutes to relax and unwind. These moments of relaxation improve your mental focus and allow you to bring a new perspective to your practice. Plus, you now know the sky’s the limit in your professional career!