Did you know that Justia offers numerous free resources to make the law more accessible and help people better understand the foundations of a variety of legal areas? In this post, you can learn more about the information available in Justia’s Adoption Center.

This post imagines two adoption scenarios. In the first scenario, “Cindy” would like to adopt a child as a single parent. In the second, “Alfredo” seeks to adopt his new wife’s child through a stepparent adoption. Cindy and Alfredo search for information about these topics online and find Justia’s Adoption Center. 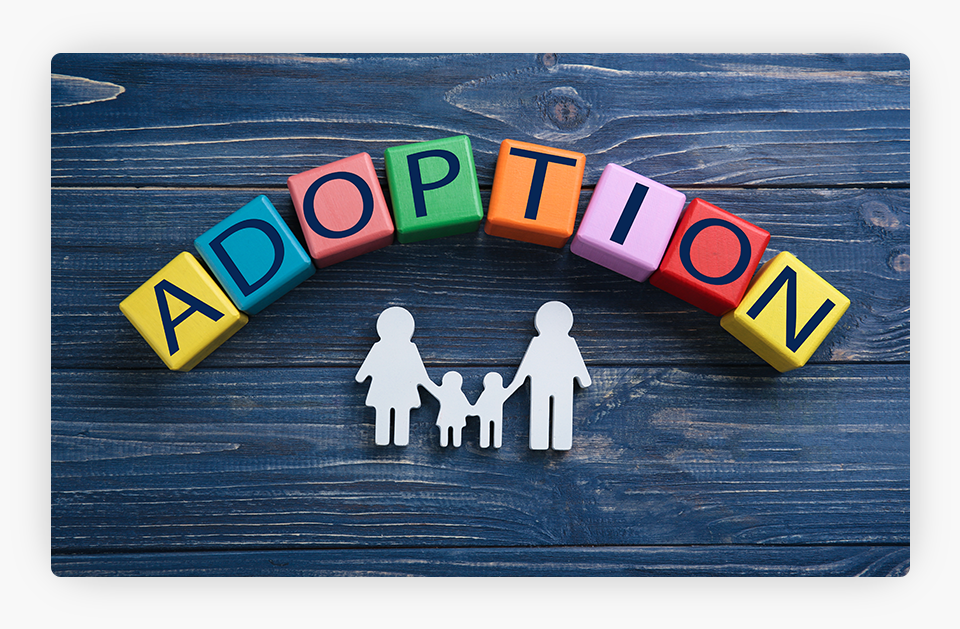 Cindy just bought a new home close to her parents in the suburbs. She feels ready to start a family, but she knows very little about the adoption process. She also wonders whether her status as an unmarried woman will disadvantage her. The first resource that Cindy reads is Justia’s 50-state resource on adoption. She finds that she may legally adopt a child as a single adult in her state. She also learns about her state’s consent laws. She sees that consent laws may be different based on the type of adoption, so Cindy next reads Justia’s page on types of adoption.

Cindy learns about adoption agencies, which serve as intermediaries between adoptive and biological parents. She learns that adoption agencies often offer extra services, such as counseling, and usually handle required screening procedures, such as home studies. She also notes that agency adoptions can involve a lengthy and selective process with high fees, especially if she would like to adopt an infant.

The Cost of Adoption 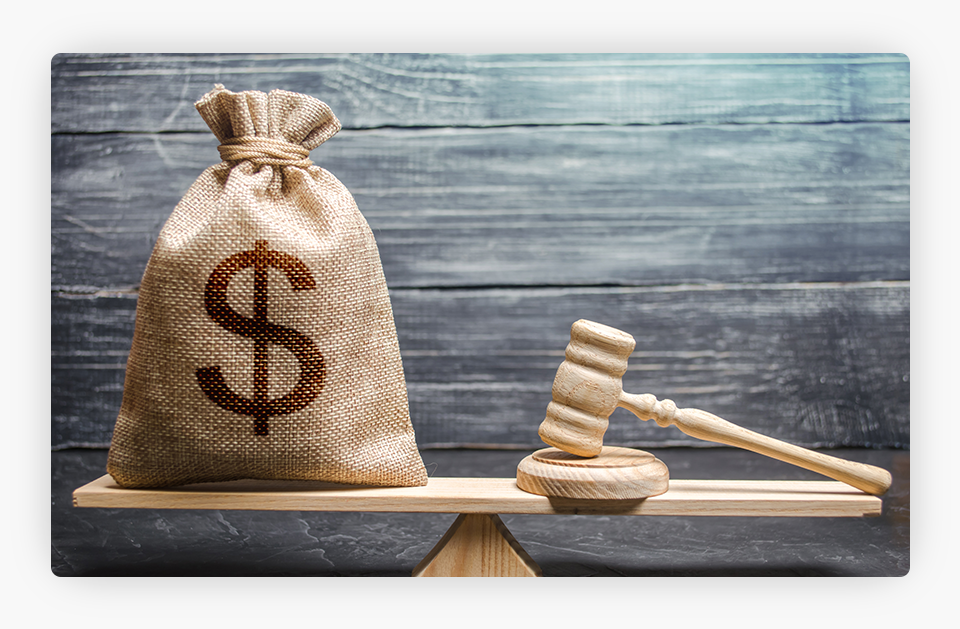 Cindy next reads about the cost of adoption and learns that the average agency adoption costs between $25,000 and $35,000, while many states will subsidize foster care adoptions. Cindy also notes that she can ask her employer if they offer any adoption benefits and that if she works with an adoption agency, they may be able to provide more information about specific subsidies. 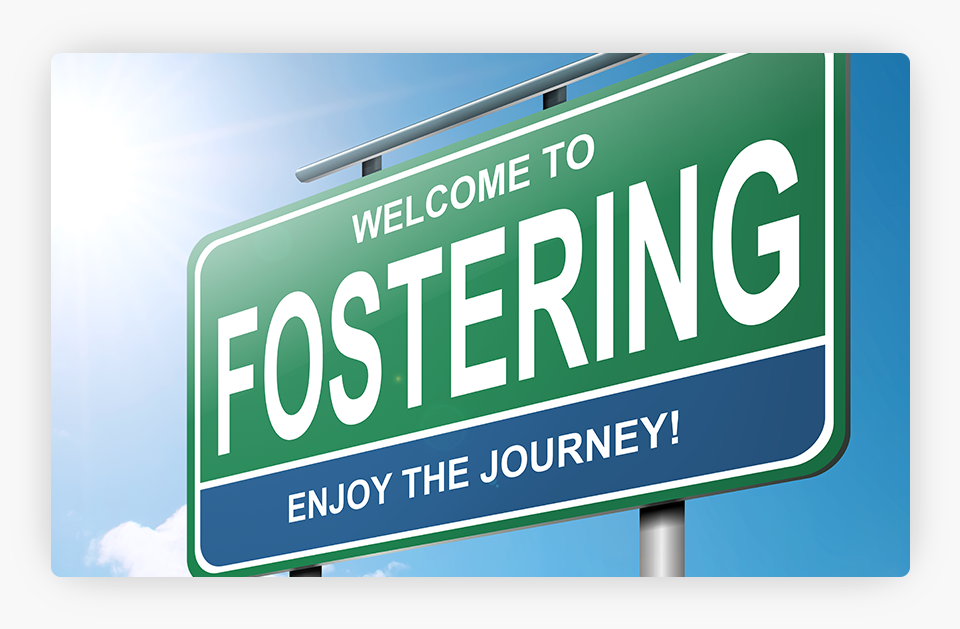 Cindy decides that she may be open to a foster care adoption after reading on Justia that these types of adoptions are often faster and less expensive. She reads on Justia’s foster parent adoption page that single adults are eligible to be foster parents in most states.

She also learns that not all foster children are available to adopt, since their foster plan may include reunification with their biological parents. However, Cindy thinks that she might be open to fostering a child even if reunification is part of their foster plan, since she would still be making a difference in a child’s life. She notes from Justia’s page on adoption procedures that she can probably find more information on fostering through her local social services agency. 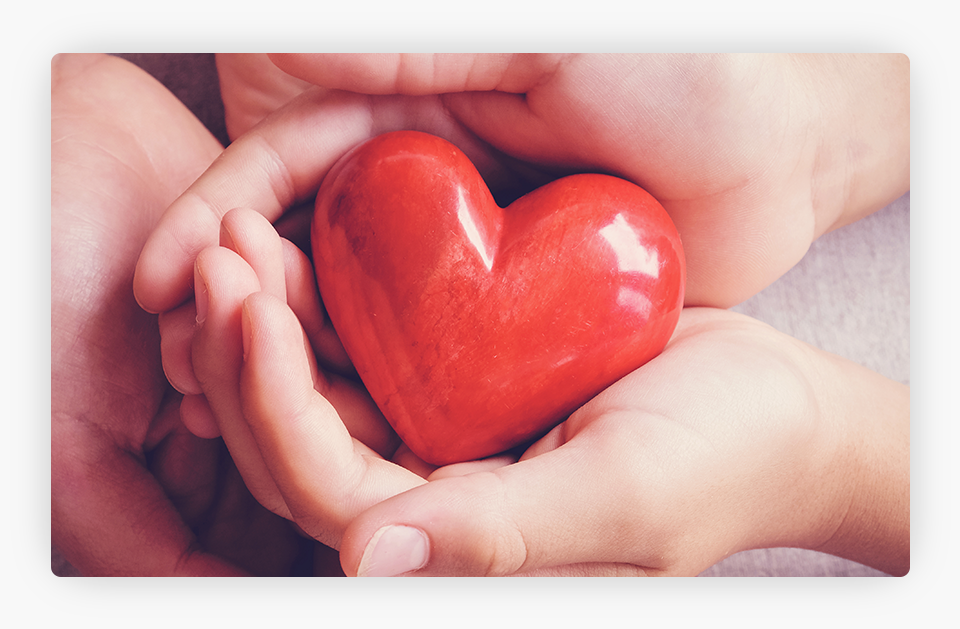 Alfredo married his wife a few months ago, but they have been living as a family with her biological daughter, Julie, for almost two years. Both Julie and her mother have expressed that Alfredo should legally adopt Julie now that Julie’s mother and he are married. Wanting to get more information about the process, Alfredo reads about family member adoption on Justia.

Alfredo learns from Justia’s page on stepparent adoption that the process is sometimes easier and less expensive than other kinds of adoptions, but procedures vary by state. He is happy to learn that there may be a less exhaustive interview and home study process, since his wife and he have been living as a family with her daughter for some time. However, he also learns that both his wife and Julie’s biological father must consent to the adoption. He finds that there are only a few ways in which he can legally adopt Julie without her biological father’s consent. 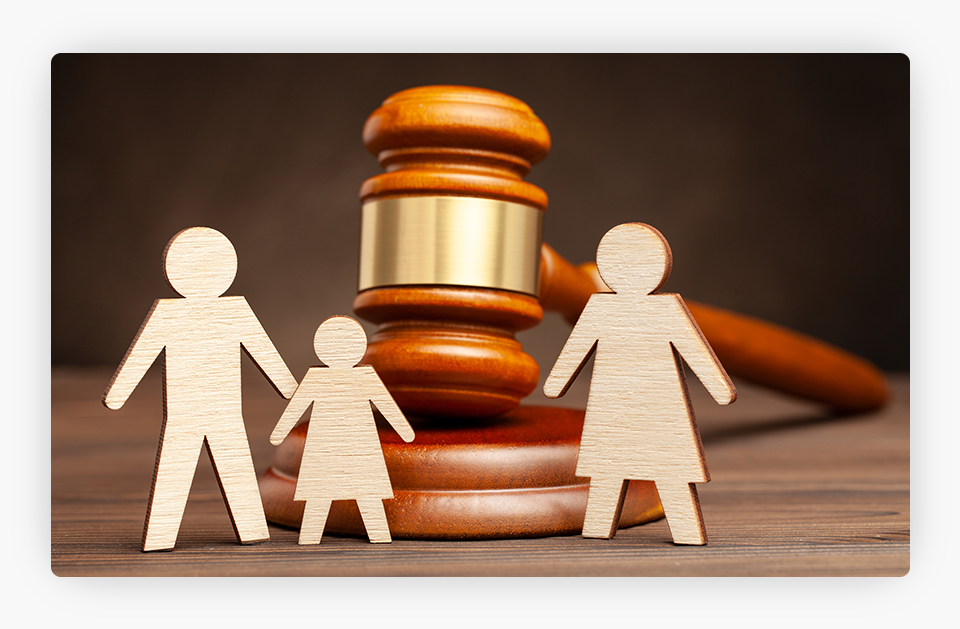 Julie’s biological father has not had much contact with her in the last few years. Because of this, Alfredo wonders if he might be able to adopt Julie without her biological father’s consent. He reads Justia’s page on abandonment leading to termination of parental rights and learns that state laws differ on exactly what constitutes abandonment, but generally if a parent has not had contact with a child or paid child support for a year, they may be said to have abandoned the child. Alfredo learns that his wife and he will need to prove that Julie’s biological father has abandoned her in court.

He reads that if Julie’s biological father wishes to contest the adoption, he can present evidence that he has not abandoned Julie, such as the fact that he sometimes sends her birthday cards and gifts. Alfredo decides that he would like to talk to a lawyer in his area who focuses on stepparent adoption to get more information about whether he should make a greater effort to track down Julie’s biological father and get his consent, or whether he should attempt to make the case for abandonment.

Cindy and Alfredo now have a basic understanding of some of the laws and procedures that may affect their respective adoption processes. While there is some variation in the laws by state, and Cindy and Alfredo may find it helpful to consult a family law lawyer, they feel more prepared for the process ahead. Justia’s Adoption Center serves as a starting point for ordinary people going through the adoption process. It aims to make the law transparent and accessible to all.