Did you know that Justia offers numerous free resources to make the law more accessible and help people better understand the foundations of a variety of legal areas? In this post, you can learn more about the information available in Justia’s Bankruptcy Center.

This post imagines a situation involving “Dmitri,” who is struggling to pay off his debts. Creditors and collections agencies are contacting him more and more often, causing significant stress. His financial situation does not show much sign of improving soon, so he has started to wonder whether he should file for bankruptcy. However, Dmitri is not sure exactly what this process involves or whether and how it would help him. He searches online for information about bankruptcy and finds the Bankruptcy Center at Justia. 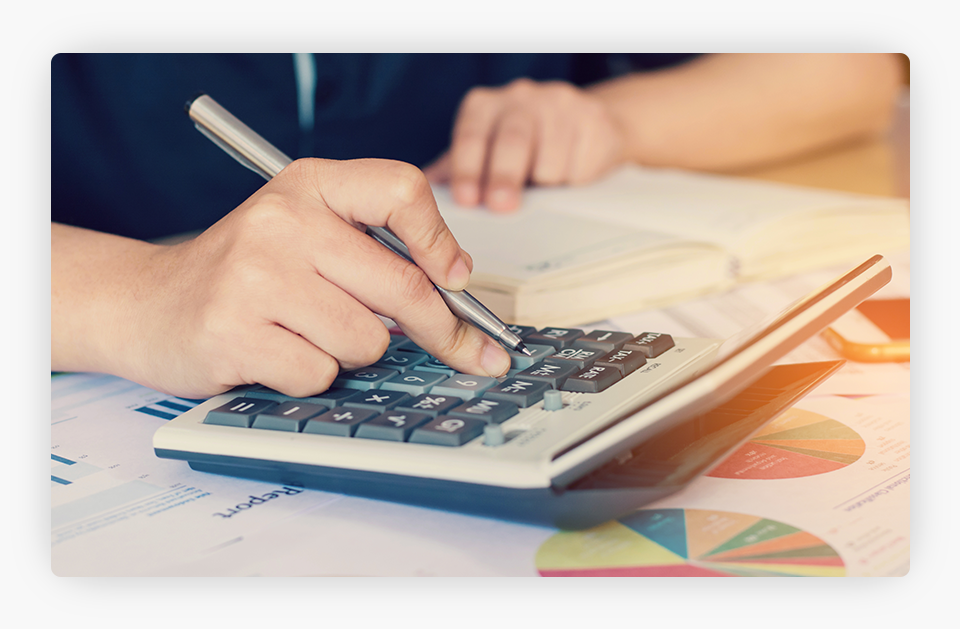 Dmitri learns that an immediate benefit of filing for bankruptcy is the automatic stay, which is an order that halts most collections activities during the course of the bankruptcy. He thinks that he would welcome this respite from the barrage of demands for payment that he has received. An automatic stay also would give him some breathing room to calmly plan a strategy for when he gets a fresh start.

However, Dmitri wants to make sure that his debts actually will be discharged through bankruptcy so that the process provides a lasting solution. He has accumulated a substantial amount of credit card debt, as well as some medical bills, so it would not be worth filing for bankruptcy if he cannot get rid of those debts. To his relief, Dmitri finds that both credit card debts and medical bills are typically unsecured debts that likely can be discharged. However, he also has accumulated some student loan debt, which is often not dischargeable in bankruptcy. Dmitri reads more about student loan debt and learns that he may be able to get this debt discharged if he can prove an undue hardship. This is not easy but not impossible. 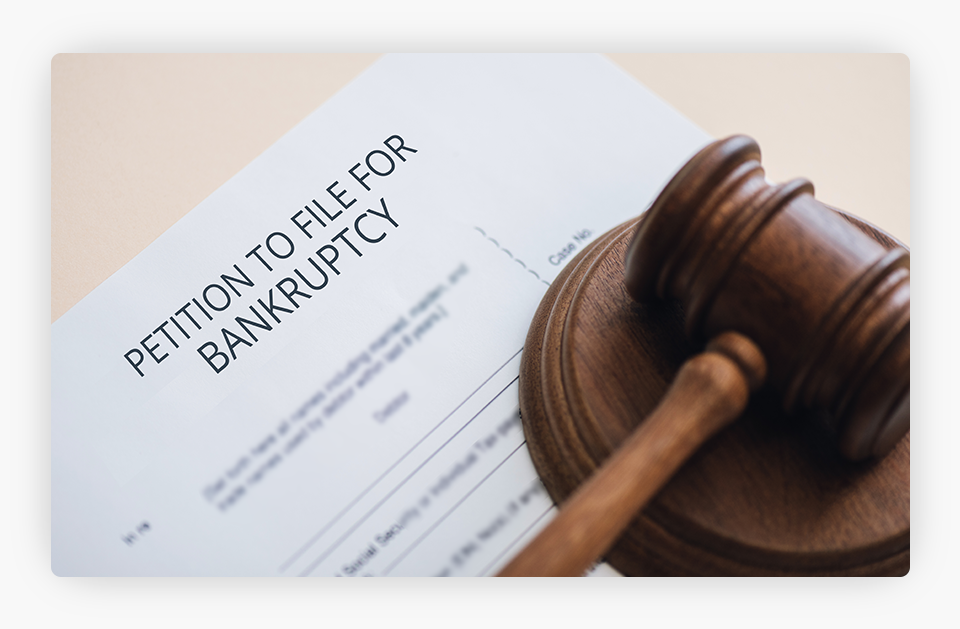 Dmitri sees that Chapter 7 and Chapter 13 are the two main types of individual bankruptcy. He wants to investigate each chapter further so that he can think about which would be better for him. Dmitri finds that Chapter 7 bankruptcy generally involves liquidating the assets of a debtor to pay off their debts to the extent possible. This is an efficient process that often ends within six months. Any dischargeable debts that are not paid off are generally discharged. A debtor must pass a means test involving their income to qualify for Chapter 7. Dmitri is not sure whether he would pass the means test, but he makes a note of the issue to explore it further.

He then learns that Chapter 13 bankruptcy is a longer process, often known as reorganization bankruptcy. A debtor who files under Chapter 13 generally can keep their property rather than having it liquidated by a trustee. Chapter 13 involves a repayment plan lasting for three to five years, during which the debtor pays off their debts in monthly installments, starting with certain “priority debts” and secured debts. Dmitri is reassured to see that he could potentially get a Chapter 13 discharge even if he does not pay off all of his unsecured debts, which form a large percentage of his total debt. 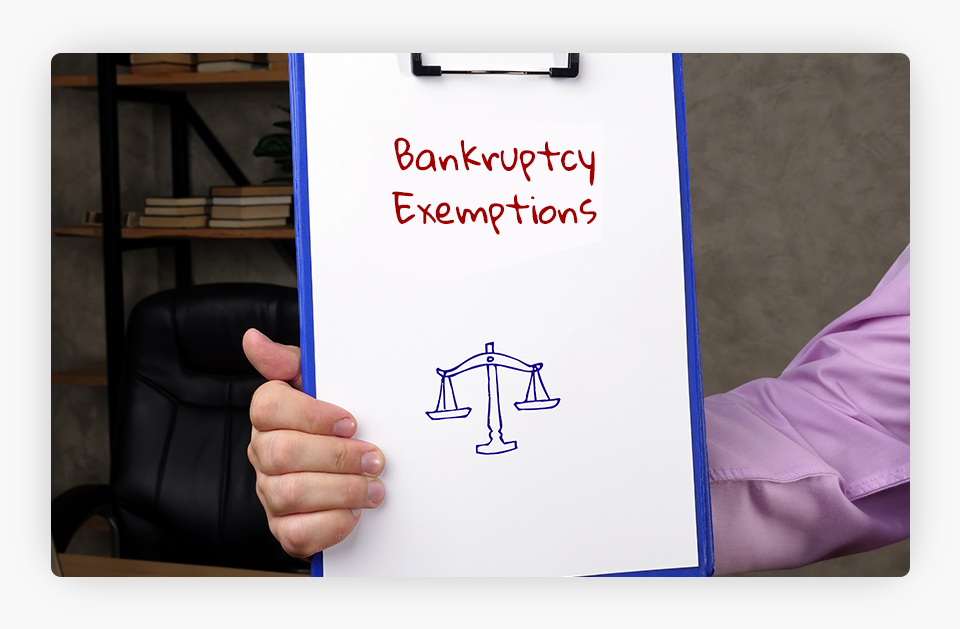 At first, the idea of liquidating assets under Chapter 7 concerned Dmitri because he was unsure whether he could still take care of his basic needs if he filed under this chapter. Once he reads further, though, he finds that he can use exemptions to shield certain types of property from liquidation. If he chooses Chapter 13, exemptions can reduce the payments under his repayment plan. Dmitri learns that exemptions usually correspond to certain types of essential assets, such as a motor vehicle exemption for a car. However, he can use a wildcard exemption for virtually any property within its value. 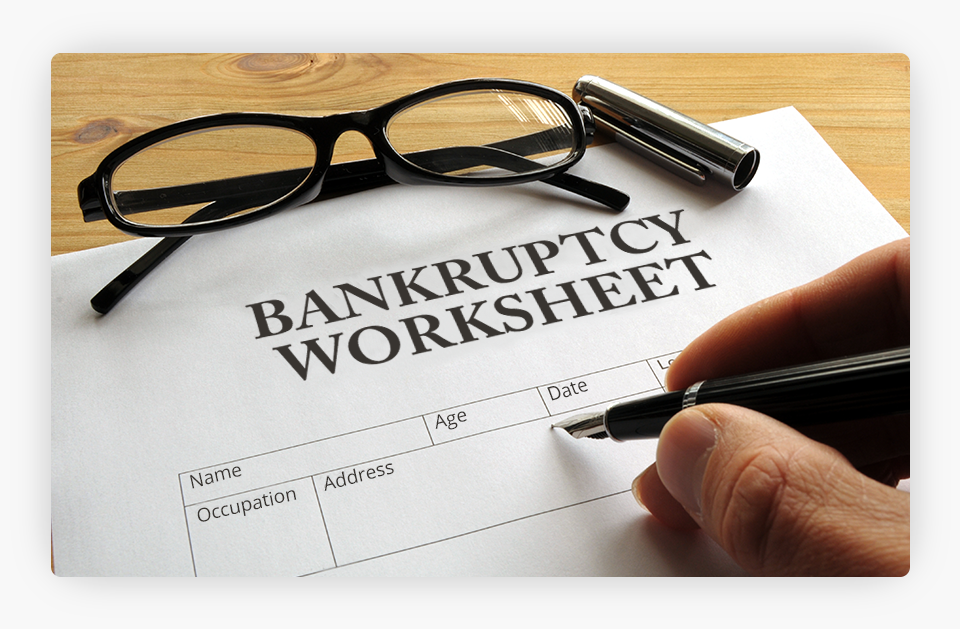 Since Dmitri is starting to think that bankruptcy might be a good idea, he decides to check out the forms that he might need to file to get the process started. He reads about bankruptcy forms at Justia and finds that some forms must be filed by most individual debtors, while other forms are specific to the chapter of the Bankruptcy Code under which the debtor files. Dmitri explores some of the forms that are linked directly from Justia to get a sense of the information that he would need to compile. He then reviews the full list of forms at the U.S. Courts website, which is also linked from Justia.

After seeing the complexity of the forms, Dmitri decides that he should consult a professional to ensure that he completes them properly. He has learned that mistakes during the filing process can prevent a bankruptcy from providing the full relief to which a debtor may be entitled. Dmitri scans the discussion of working with a lawyer during bankruptcy to get some tips on what this would involve and how an attorney could help.

Dmitri now has a basic understanding of some of the laws and procedures that may affect his path through bankruptcy. While he still plans to consult a bankruptcy attorney, he feels more prepared and less anxious. Justia’s Bankruptcy Center serves as a starting point for ordinary people facing financial pressure. It aims to make the law transparent and accessible to all.