Did you know Justia offers numerous free resources to make the law more accessible and help people better understand the foundations of a variety of legal areas? In this post, you can learn more about the information available in Justia’s Child Custody and Support Center.

This post imagines a set of child custody and support issues involving “Omar,” who has recently separated from his daughter’s mother and is wondering about his rights regarding child support and custody. Omar searches for information about these topics online and finds Justia’s Child Custody and Support Center. 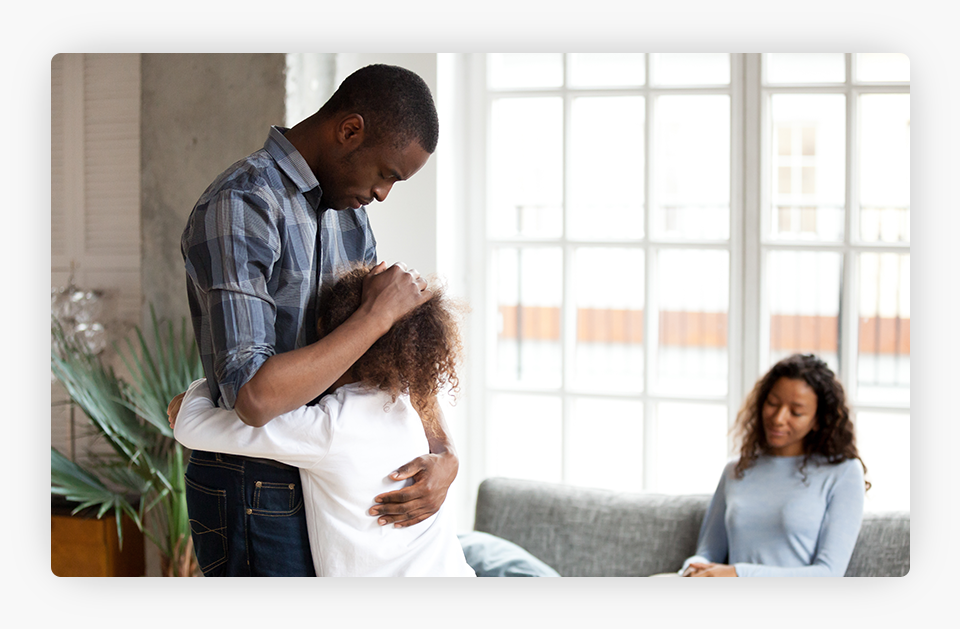 First, Omar would like to know how courts make custody decisions. Omar has been a stay-at-home dad for most of his seven-year-old daughter’s life, and he would like to continue taking care of her. However, some of his friends have told him that courts almost always award the mother custody of the children. He is concerned that his daughter’s mother travels for work, and she will not be able to do many daily childcare tasks if she is awarded custody, such as picking their daughter up from school.

Omar reads about joint and sole custody on Justia and learns that courts actually prefer to award some form of joint custody so that each parent can maintain a relationship with the child. He is relieved to learn that his friends’ assumption that the court will likely award his daughter’s mother sole custody is outdated. In fact, most states prohibit a court from applying a general preference for mothers over fathers (or vice versa) in custody determinations.

He also learns that there are two kinds of custody: physical custody and legal custody. He notes that the court may grant a combination in which he has sole physical custody, but both parents have joint legal custody with the authority to make important decisions for their daughter. Omar discovers that even if he is awarded sole custody of his daughter, her mother will still likely have the right to visitation. Finally, Omar discovers Justia’s 50-state child custody survey and learns the factors that a judge in his state will likely consider while making a child custody determination. 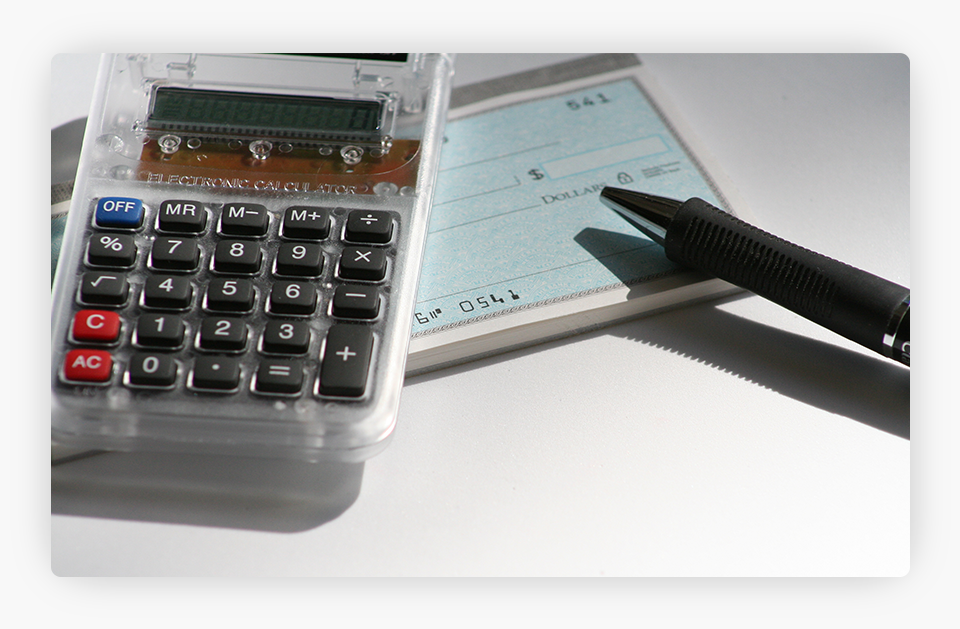 After determining that he has a good chance of obtaining some form of custody of his daughter, Omar is curious to know if custody affects how a court calculates child support. Omar has been working as a freelance business consultant for a few hours a week, while the rest of his time is spent taking care of his daughter. On the other hand, his daughter’s mother works full time and had been almost completely supporting their household until the separation.

Omar finds Justia’s page on child support and learns that courts generally take into account the amount of time that each parent spends with the child to calculate child support. Just as he had learned about child custody, he is again happy to find that the gender of the parent has no bearing on their obligation to pay (or their eligibility to receive) child support. Omar consults Justia’s 50-state child support survey and discovers that his state employs a mathematical formula that is based on each parent’s income. It will also consider the custody and visitation schedule. 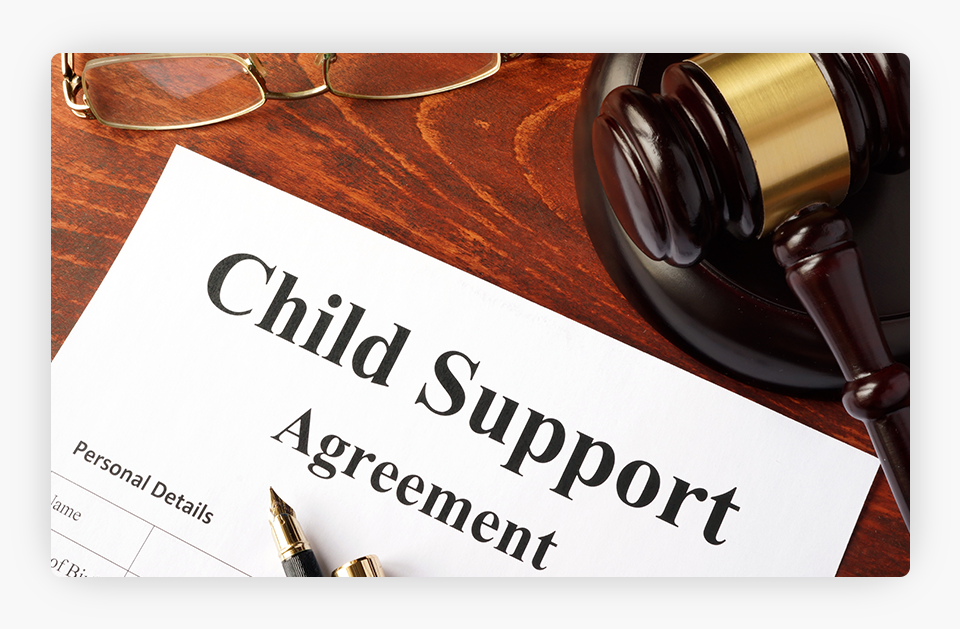 Omar next ponders how a child custody or support arrangement may be modified. He knows that if his daughter’s mother receives a promotion at work, she will be traveling even more. He also wonders whether child support will change if he starts to make more money from his consulting business.

Omar reads that child custody arrangements may be modified if one parent’s job responsibilities or requirements change. He finds that even if his daughter’s mother will not voluntarily modify the custody arrangement if she receives a promotion, he will be able to ask the court to modify custody based on the best interests of his daughter. He also notes that if his business begins to pick up, his daughter’s mother may be able to ask the court to modify the child support arrangement. He decides to be open and honest with her about his business income in hopes that she too will be honest about her work commitments so that they will have a better chance of amicably negotiating a new arrangement without court intervention if the time comes. 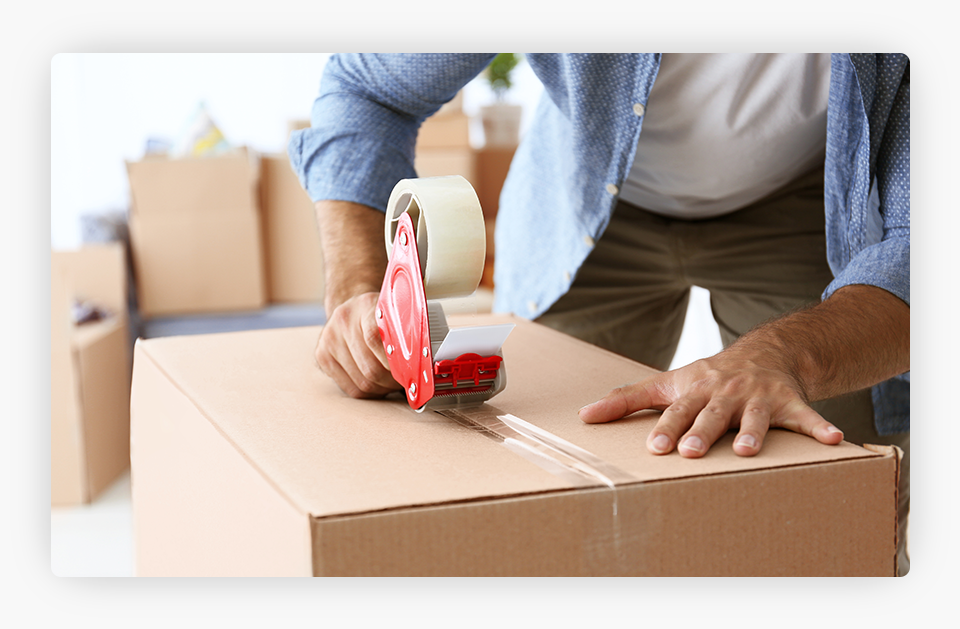 Finally, Omar reads about child relocation because he has considered moving to a different state for his job. He finds that if his daughter’s mother and he cannot agree on relocation, he may need to convince a court to approve his plan. He learns that courts will consider the best interests of the child and will want to ensure that a parent is not relocating the child simply to undermine the child’s relationship with their other parent. He decides that he will probably need to do more research on whether relocating is likely to increase his business revenue, as well as how easily his daughter would be able to communicate with and travel to her mother if they lived farther away.

Omar now has a basic understanding of some of the laws and procedures that may affect the custody and support of his daughter. While these laws vary from state to state in some cases, and Omar still may need to consult a family law lawyer, he feels more at ease about the process. Justia’s Child Custody and Support Center serves as a starting point for ordinary people going through the challenges of resolving child custody and support matters. It aims to make the law transparent and accessible to all.