Did you know that Justia offers numerous free resources to make the law more accessible and help people better understand the foundations of a variety of legal areas? In this post, you can learn more about the information available in Justia’s Civil Rights and Discrimination Center.

Among the many free resources that Justia provides to the public are Justia Legal Guides on dozens of diverse practice areas. In a series of posts, we will continue to explain how each of these guides may be used to understand the laws and procedures related to a certain topic.

This month marks the anniversary of a pivotal yet often overlooked event in U.S. history. Many Americans think of the Emancipation Proclamation issued by Abraham Lincoln in 1863 as the moment when slavery ended in this country. In reality, the Emancipation Proclamation did not bring immediate freedom to slaves in areas still controlled by the Confederacy. These included a quarter of a million African Americans enslaved in Texas, who would wait another two and a half years for their freedom.

On June 19, 1865, two months after the surrender of the Confederacy, Union General Gordon Granger arrived in Galveston and read an order freeing all slaves. This became the date popularly associated with the end of slavery. The African-American community has celebrated “Juneteenth” each year since that time. It became a Texas holiday in 1979 and subsequently a holiday in several other states. Last year, Congress and President Joseph Biden finally made Juneteenth a national holiday.

Civil Rights in the United States 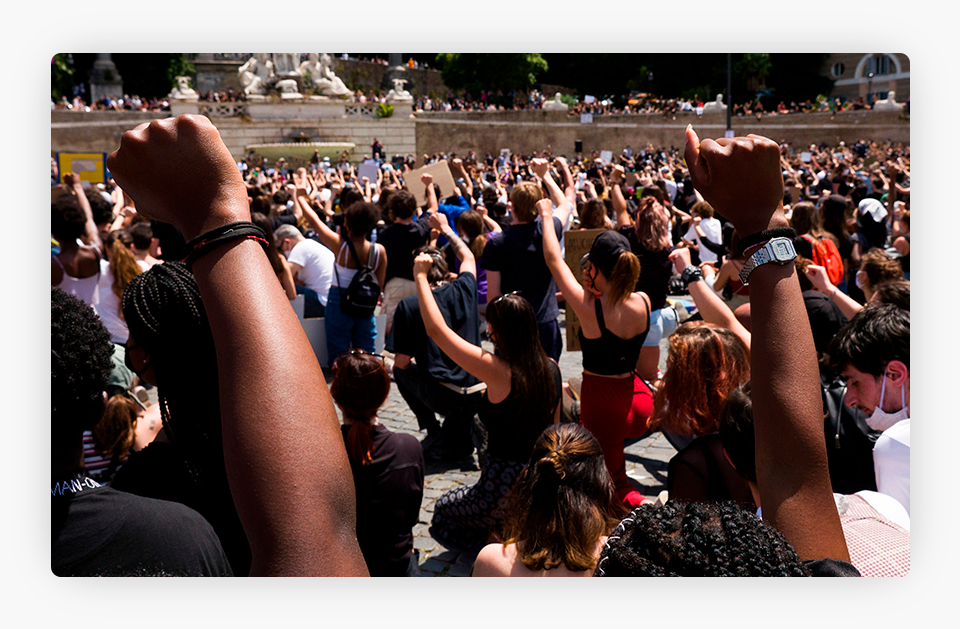 Several months after Juneteenth, the Thirteenth Amendment to the U.S. Constitution formally abolished slavery, yet its legacy lingered in many states. “Jim Crow” laws buttressed racial segregation and other forms of discrimination until the civil rights movement of the 1960s. This produced the Civil Rights Act of 1964, which banned discrimination based on race and a handful of other immutable characteristics. Over the decades that followed, protected classes under civil rights laws have steadily expanded. In 2020, for example, the U.S. Supreme Court ruled that federal law prohibits employment discrimination based on sexual orientation.

As the Civil Rights and Discrimination Center at Justia explains, state and local governments have adopted their own civil rights laws as well. These may provide broader rights than federal laws, which establish a floor rather than a ceiling. Sometimes state laws prohibit forms of discrimination that do not fall within federal law, such as criminal history, or they may cover more employers. While civil rights laws apply in diverse settings, some of the most commonly affected areas include employment, housing, and education. 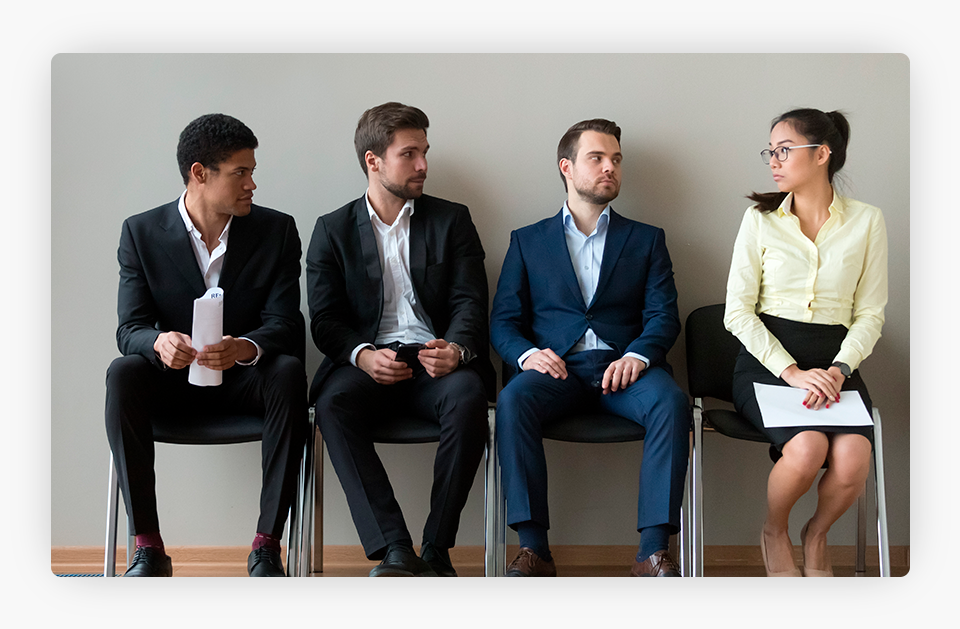 Employment discrimination based on a protected trait may hinder both prospective and current employees. People often associate discrimination with refusing to hire a job applicant or firing an employee, but it may occur in connection with any aspect of the employment relationship. For example, discrimination may involve denying an employee equal access to training programs, providing unfavorable job assignments, or withholding benefits that they otherwise would be due. Discrimination also includes harassment in the workplace, which may create a hostile work environment when it reaches a certain level. Sexual harassment is the most notorious form of this conduct, but harassment may involve any protected trait.

Discrimination in Housing and Education 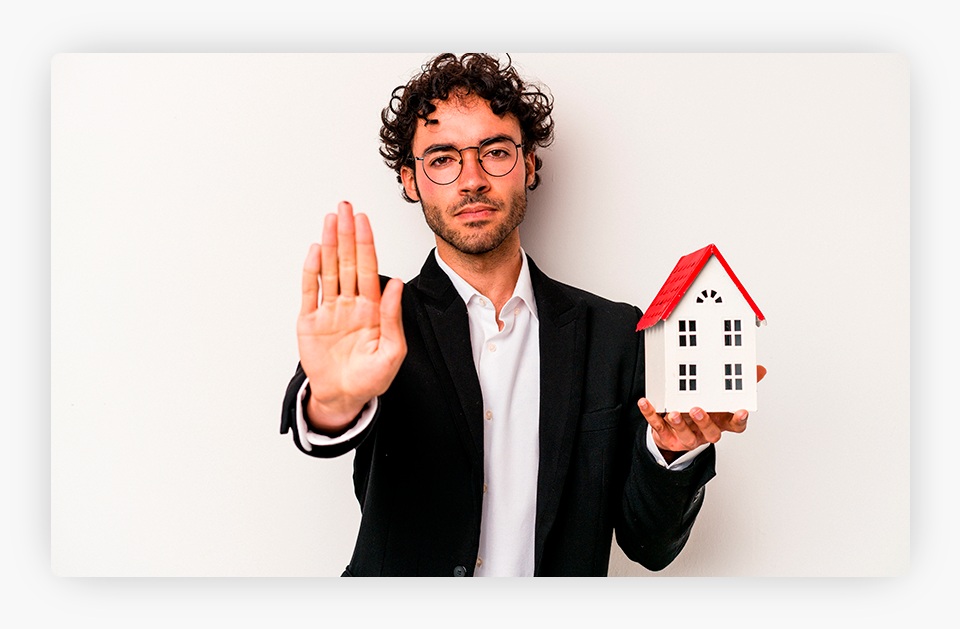 The main federal laws prohibiting housing discrimination are the Fair Housing Act and the Fair Housing Amendments Act, which apply during the sale, rental, financing, or advertising of real estate. Similar to federal employment laws, these laws prohibit discrimination based on race, color, religion, sex, national origin, age, and disability. They also protect consumers from discrimination related to family status, which is not protected under federal employment laws. State and local laws again may provide broader protections. 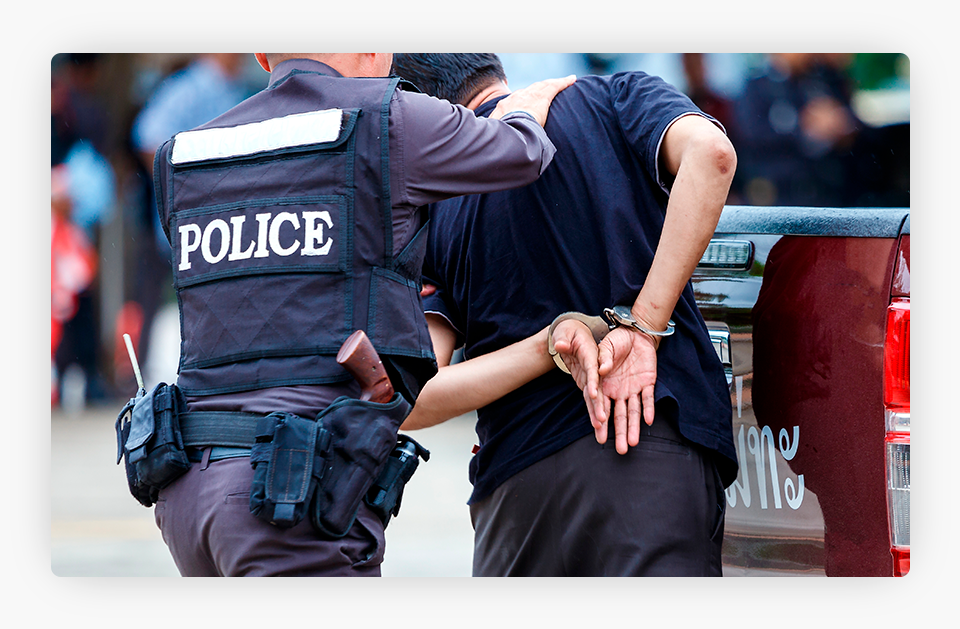 Government officials sometimes abuse their power, such as when police officers use excessive force during an interaction with a citizen. When a government official violates their civil rights, a citizen can bring a claim under 42 U.S.C. Section 1983. They may be able to get damages and an order requiring the government to change its policies or practices. These cases often hinge on whether the defendant was acting under color of law at the time of the violation, and whether they can establish qualified immunity. While Section 1983 claims may be brought only against state and local officials, citizens may sue federal officials for civil rights violations under a doctrine created by the U.S. Supreme Court.

Justia’s Civil Rights and Discrimination Center provides a resource for ordinary people to understand the protections to which they are entitled and the process of asserting their rights. People who believe that they are experiencing discrimination or that a government official has violated their rights may need to consult a civil rights lawyer about their specific case. However, the Civil Rights and Discrimination Center can serve as a useful starting point. It aims to make the law transparent and accessible to all.