Did you know that Justia offers numerous free resources to make the law more accessible and help people better understand the foundations of a variety of legal areas? In this post, you can learn more about the information available in Justia’s recently expanded Divorce Center.

Among the many free resources that Justia provides to the public are Justia Legal Guides on dozens of diverse practice areas. In a series of posts, we will explain how someone coming to our site might use each of these guides to understand their rights and options, as well as what to expect from the legal process. This post walks through a divorce between Peter and Flora, in which they must resolve issues such as spousal support and the division of property. Peter searches for information about these topics online and comes to Justia’s Divorce Center for guidance. 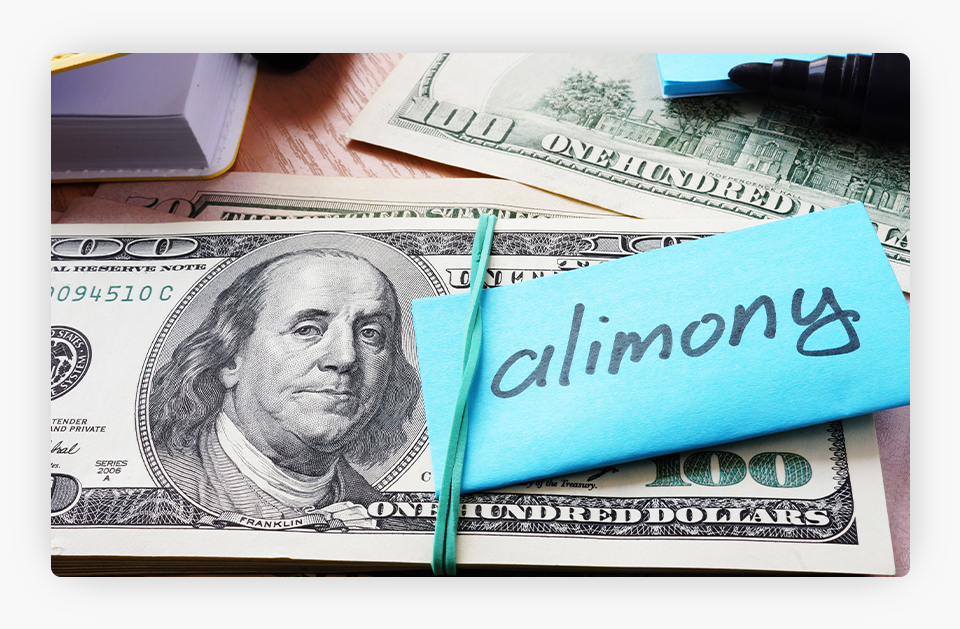 In particular, Peter is concerned about how much alimony he will need to pay. He lost his job due to the COVID-19 pandemic and was forced to take a lower-paying position for which he is overqualified. Peter is worried that the payments will be more than he can afford at the moment, since his income has substantially decreased and he is not sure if or when he will get a raise or a new position.

After reading Justia’s Alimony / Spousal Support page, Peter learns that courts typically calculate spousal support payments by using each spouse’s earning capacity and financial needs. He is curious why a court might use earning capacity instead of actual income. He learns that it is to deter ex-spouses from voluntarily taking a lower-paying job, especially if this is to avoid paying alimony or to receive higher payments. Peter lost his job due to COVID-19, and no company in his field was hiring for positions for which he was better qualified when he accepted a lower-paying position, so a court will likely agree that he did not voluntarily take a lower-paying job. However, he concludes that he may be responsible for higher payments in the future if job opportunities matching his qualifications become available, and his soon-to-be ex-wife, Flora, asks the court to modify the alimony agreement. 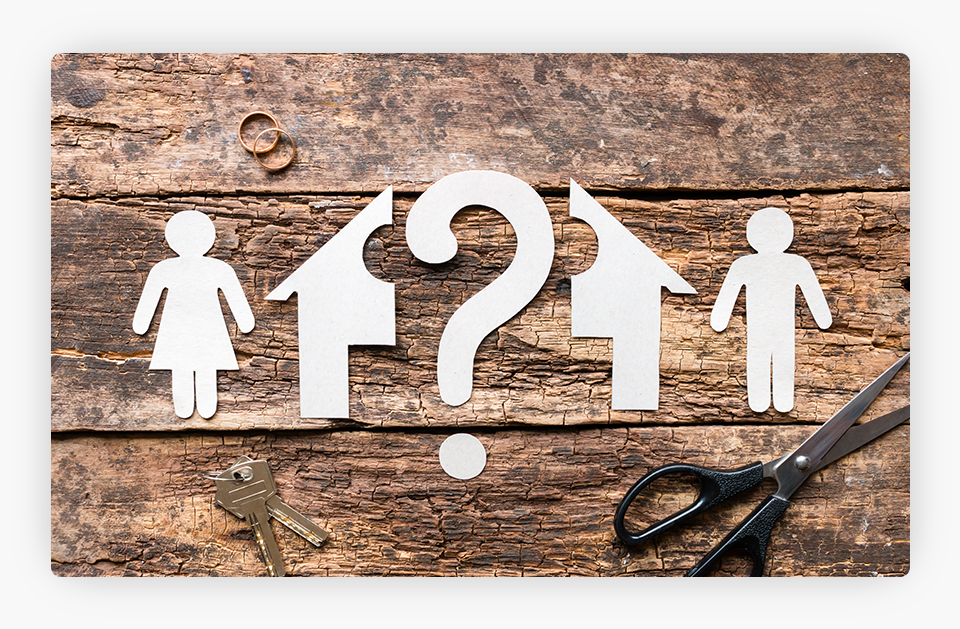 Peter also wants to know what will happen to the home that Flora and he now share. Peter does not want to sell the house because he believes that its value will increase significantly in a few years. He also knows that Flora loves the house and would like to continue living in it.

After reading Justia’s Real Estate in Divorce page, Peter learns that there are three typical options for dealing with a shared house in divorce: selling it, buying one spouse out of their share of its value, or co-owning it. Peter reads that co-owning a house with an ex-spouse can be advantageous for spouses who expect that the house’s value will increase in the future. He learns that ex-spouses who co-own a home must usually remain in close contact and make important and expensive decisions about the house together, but he believes that Flora and he can maintain an amicable working relationship, and he trusts that she will take good care of the house. He also learns that they may include a future buyout or sale plan for the house in their divorce settlement agreement, so he plans to offer Flora the opportunity to live in the house for a few years with the guarantee that they will eventually sell the house or initiate a buyout. 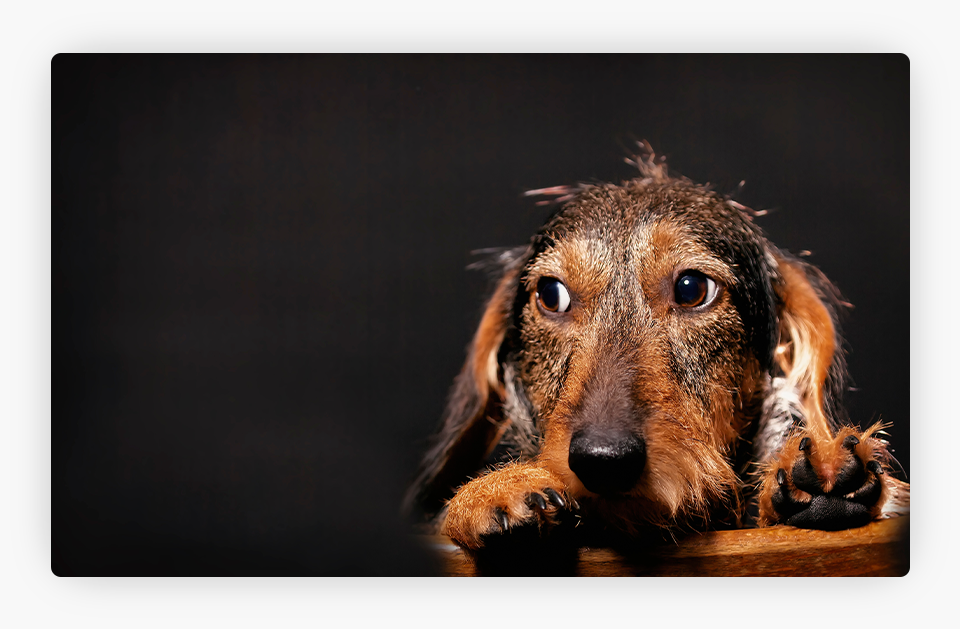 After finding this information, Peter decides that he needs to understand what might happen to the family dog, Juno. Flora and Peter adopted Juno just after their first anniversary. Peter sometimes jokes that Juno is Flora’s dog because Juno is always more excited to see Flora, but Peter and Flora care for Juno equally. They also use funds from their shared bank account to purchase all of Juno’s food and toys and pay for her veterinary bills.

After reading Justia’s Pets in Divorce page, Peter learns that most courts still consider pets property and will examine factors such as whether the pet was owned by either spouse before the marriage and whether separate or marital funds were used to care for the pet. Peter determines that since Flora and he adopted Juno together and share Juno’s expenses and care, they both probably have a good argument for custody of Juno. However, Peter sees that some courts will consider the best interests of the pet and thinks that if Flora will stay in the marital home with the big backyard, she might be more likely to receive custody of Juno. He learns that courts rarely award formal visitation for pets, so he decides that he might concede custody of Juno to Flora in exchange for a fair visitation schedule. 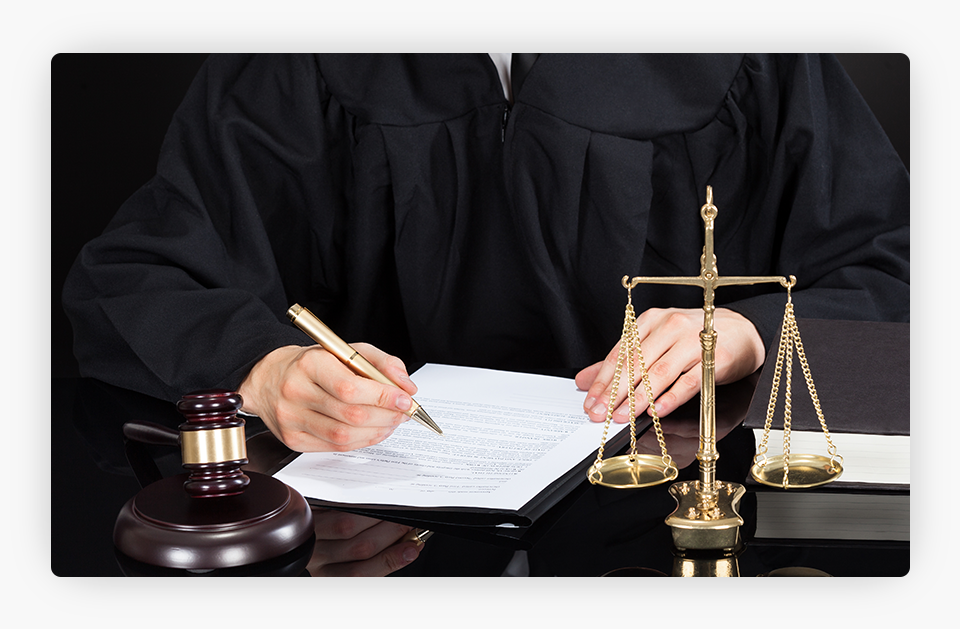 The idea of going before a judge is daunting to Peter, but he wants to find out how this process works in case his divorce gets to that stage. After consulting Justia’s Divorce Trials page, he learns that both Flora and he will have the opportunity to present all of their arguments and evidence to the judge, but the judge will make all the final decisions about the divorce. However, he also learns that Flora and he may settle specific issues before trial, and the judge will only decide any remaining issues.

Peter then consults Justia’s Divorce Settlements page and learns that Flora and he are free to settle any and all issues in their divorce at any time, including spousal support, what to do with their shared home, and how they will share Juno. Since Peter has learned more about the law from Justia, he feels confident beginning settlement negotiations with Flora but is also no longer intimidated at the prospect of going to trial. 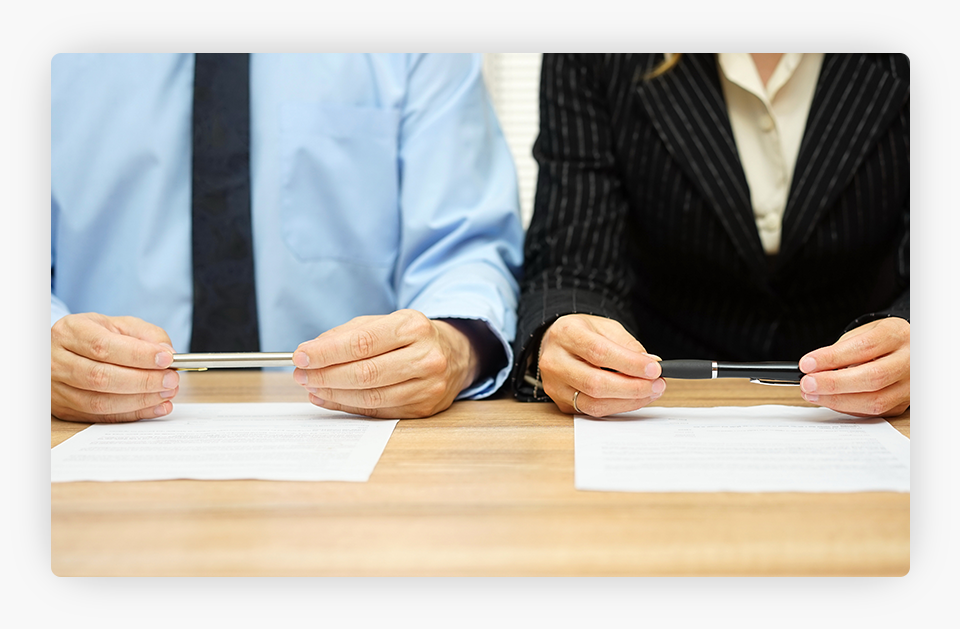 After beginning negotiations, Peter and Flora seem to be close to resolving all the relevant issues arising out of their divorce. They have amicably decided how they will handle spousal support, a schedule for visiting Juno, and the division of their property, including the home. Peter and Flora both agree that it seems unnecessary to engage in lengthy proceedings regarding the divorce as they move forward.

Therefore, Peter consults Justia’s 50 State Survey of Forms for Uncontested Divorces and learns that there are some types of uncontested divorces that fit his situation. Peter shares this resource with Flora and the pair decides to move forward with uncontested divorce proceedings, equipped with this new knowledge.

Peter now has a basic understanding of some of the laws and procedures that may affect his divorce. He has also discovered resources to aid him and Flora in resolving their divorce more efficiently. While Peter may still need to ultimately consult a divorce lawyer, he feels more at ease with the process.

The law varies from state to state and each dissolution of a marriage is unique. Therefore, there is no “one size fits all” approach to divorce proceedings. Justia’s Divorce Center thus serves as a starting point for ordinary people going through the challenges of dissolving a marriage. It aims to make the law transparent and more accessible to all.