Did you know that Justia offers numerous free resources to make the law more accessible and help people better understand the foundations of a variety of legal areas? In this post, you can learn more about the information available in Justia’s Drunk Driving (DUI/DWI) Center.

This post imagines a DUI case involving “Oscar,” who was recently pulled over for drunk driving as he headed home from a Halloween party. Oscar has no criminal record and no previous interactions with law enforcement, so he is anxious and uncertain about what to expect. After he is released, he searches for information online and finds the Drunk Driving (DUI/DWI) Center at Justia. 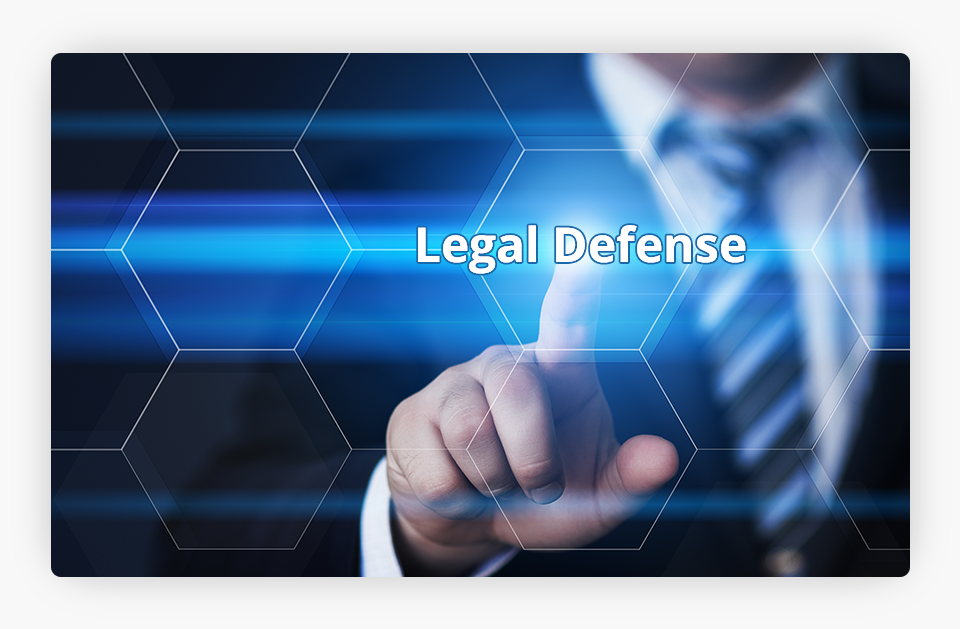 Oscar was tested with a breathalyzer, which revealed that his BAC was over the legal limit of 0.08. This initially made him feel like his case is open and shut. However, Oscar explores the discussion of drunk driving defenses at Justia and discovers that this may not be true. Procedures for calibrating and using a breathalyzer device are often very technical. Failing to precisely follow these procedures can support a successful defense to a charge.

Oscar also learns that a DUI case may get dismissed if the officer did not have a proper basis to stop the driver. Generally, an officer must have a reasonable suspicion that a law was being violated. A driver can get evidence from a DUI stop suppressed if the officer did not have a reasonable suspicion but instead pulled over the vehicle based on a subjective hunch. Oscar thinks that he should ask a lawyer about whether he might be able to challenge the stop, and he decides to search for one in the Justia Lawyer Directory. 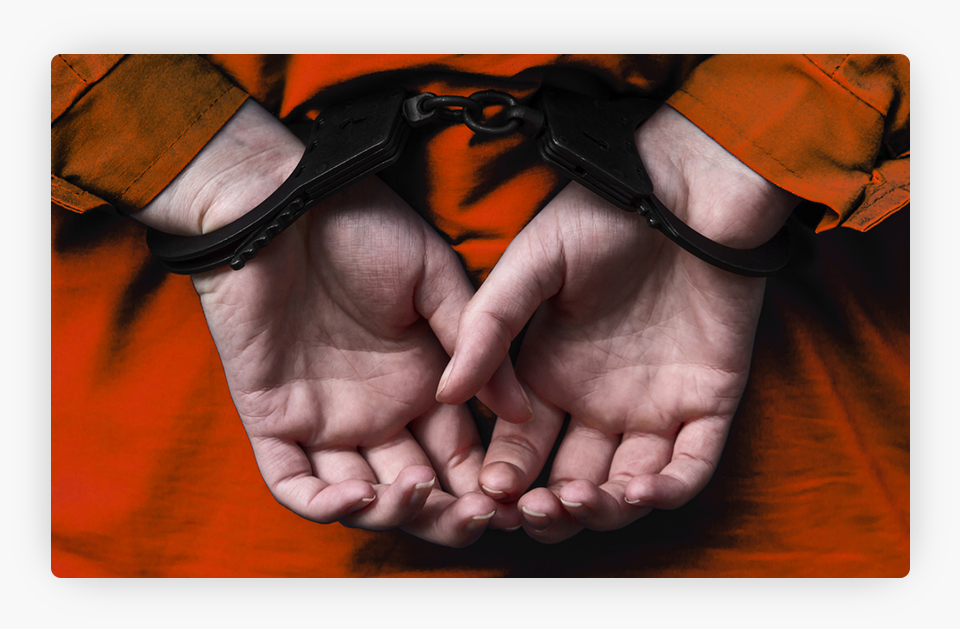 While Oscar now feels some hope, he still wants to know what will happen if he cannot avoid a conviction. To his relief, he learns that penalties for first-time DUI offenders tend to be relatively lenient unless there are aggravating factors. Most of these offenses are charged as misdemeanors, which means that any jail sentence tends to be short. Sometimes a judge will allow a driver to avoid jail time or serve only a few days while imposing penalties such as fines, probation, community service, and alcohol assessment and treatment. Oscar is relieved that he probably will not spend a long time in jail.

However, Oscar notices that the discussion of penalties points out that the range of jail time and fines varies significantly by state. He checks the Justia 50-state survey on drunk driving laws and penalties to research the specific rules for jail time and fines for first offenders in his state. After using the links provided to review the specific statutes in his state, Oscar notes down some questions to ask his lawyer.

Consequences for a Driver’s License

During the stop, the officer told Oscar that his license will be suspended due to the breathalyzer result. He consults the Justia discussion of license suspensions for more information on this topic.

Public transportation and rideshare options are limited where Oscar lives, and he cannot do his work remotely. The prospect of a license suspension makes Oscar worry about whether he can keep his job. He reads about hardship licenses on the Justia site and learns that he may be able to ask for one of these restricted licenses if he needs to drive to work.

Oscar notes that he may need to meet certain conditions to get and keep a hardship license, such as driving only between certain hours and installing an ignition interlock device on his vehicle. However, he feels reassured that he can continue supporting his family. 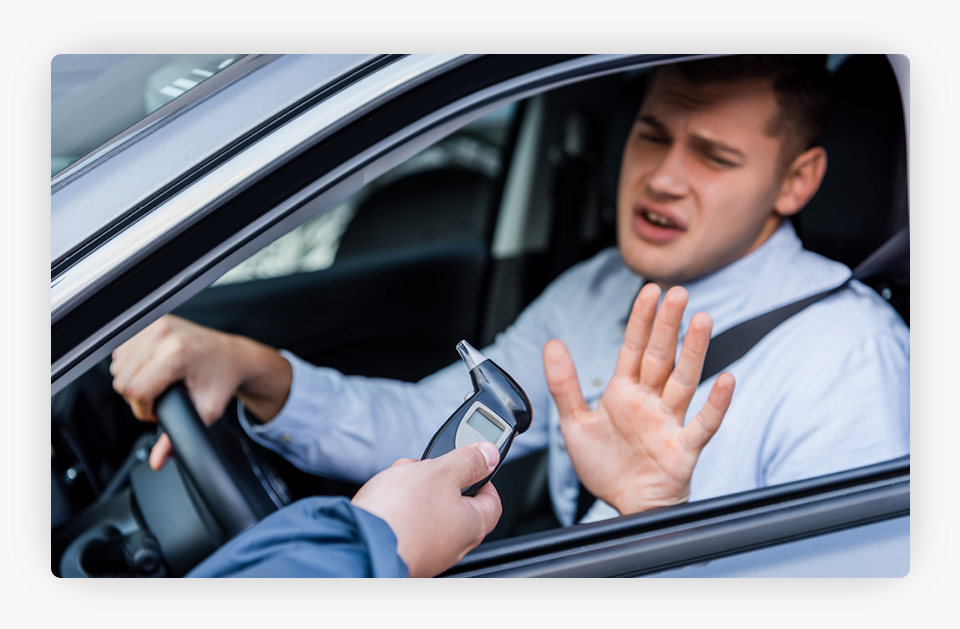 When Oscar told one of his coworkers about his DUI stop, the coworker said, “You should have just refused the test if you thought that you might get busted.” Oscar wonders whether this would have been the right strategy. Before leaving the Justia site, he investigates what would have happened if he had refused the breathalyzer test. Oscar learns that refusing the test might have subjected him to penalties such as a mandatory license suspension and fines. He also finds out that refusing a test does not necessarily prevent a DUI conviction, and the refusal can lead to enhanced penalties upon a conviction. Oscar is relieved that he did not refuse the breathalyzer test, and he lets his coworker know in case he is ever in this situation.

Oscar now has a basic understanding of some of the laws and procedures that may affect his DUI case. While he still will need to consult a DUI lawyer, he feels less anxious and more prepared for his conversation with the attorney. Justia’s Drunk Driving (DUI/DWI) Center serves as a starting point for ordinary people going through the stressful process that begins with a DUI stop. It aims to make the law more transparent and accessible to all.