Did you know that Justia offers numerous free resources to make the law more accessible and help people better understand the foundations of a variety of legal areas? In this post, you can learn more about the information available in Justia’s Education Law Center.

Among the many free resources that Justia provides to the public are Justia Legal Guides on dozens of diverse practice areas. In a series of posts, we will continue to explain how each of these guides may be used to understand the laws and procedures in a certain area of law.

June 2022 marks the 50th anniversary of Title IX of the Education Amendments Act of 1972. Title IX prohibits sex discrimination in educational programs and activities that receive federal funds. Title IX protects all people from being treated differently in schools on the basis of their sex. This protection is important because education is linked to higher participation in the workforce, increased earnings, better health, and increased access to health care.

The Enactment of Title IX

Title IX may bring to mind equal access to school athletics. In 1972, when Title IX was enacted, just 295,000 women participated in high school sports. Today, that number has increased to more than 2.6 million. 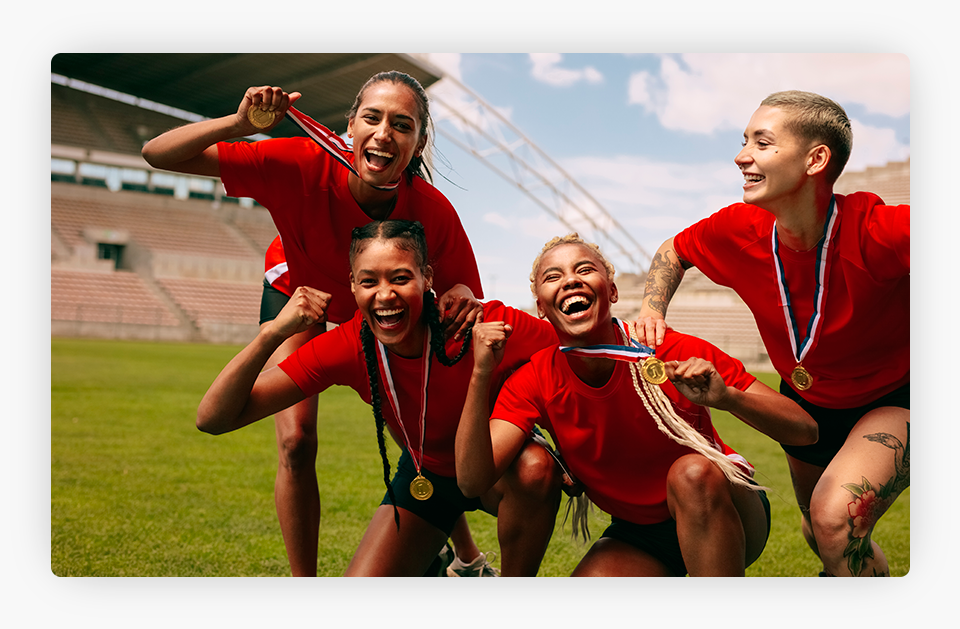 Title IX is often credited with keeping girls in high school and increasing the number of women pursuing higher education. In 1970, approximately 59 percent of women had at least a high school education, and 8 percent had a college degree. By 2009, those numbers had increased to 87 percent and 28 percent, respectively.

Title IX was passed in response to the inequalities that women faced in education. For example, women were often excluded from certain programs reserved for men, such as the study of medicine, and were required to follow more restrictive rules than their male counterparts, like curfews. 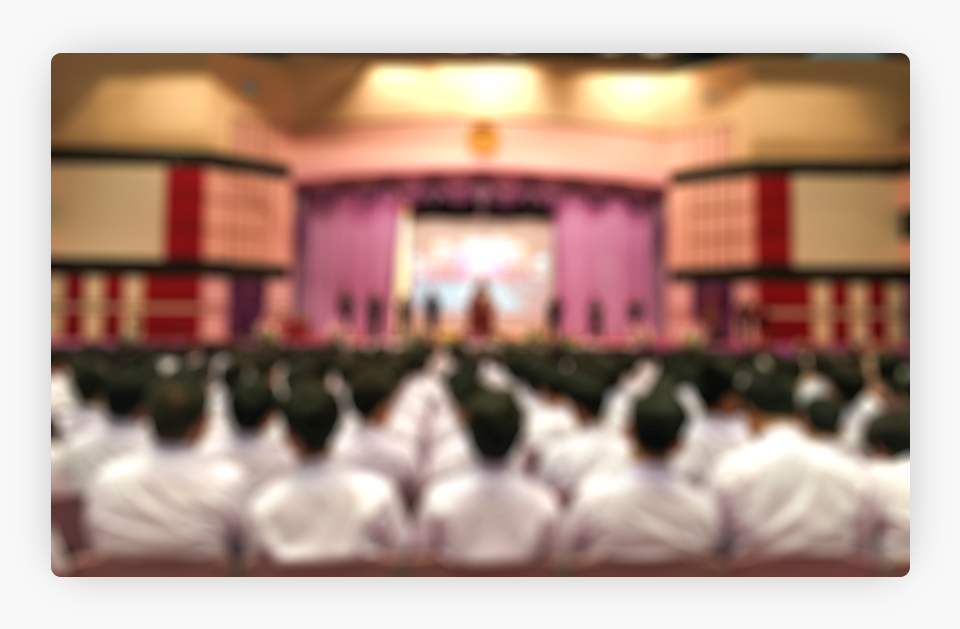 In fact, many colleges and universities had quotas for the number of women whom they would admit and even required higher test scores and grades. Women faculty were denied tenure at a higher rate than men, excluded from faculty clubs, and often forced to take pregnancy and maternity leaves.

In the years following its enactment, the Supreme Court has found that Title IX gives individuals a private right of action to sue entities that violate its mandates (Cannon v. University of Chicago) and protects individuals from retaliation when they report sex discrimination (Jackson v. Birmingham Board of Education). The Court has also found that Title IX requires schools to reasonably address sexual harassment by both teachers and students (Davis v. Monroe County Board of Education and Gebser v. Lago Vista Independent School District). 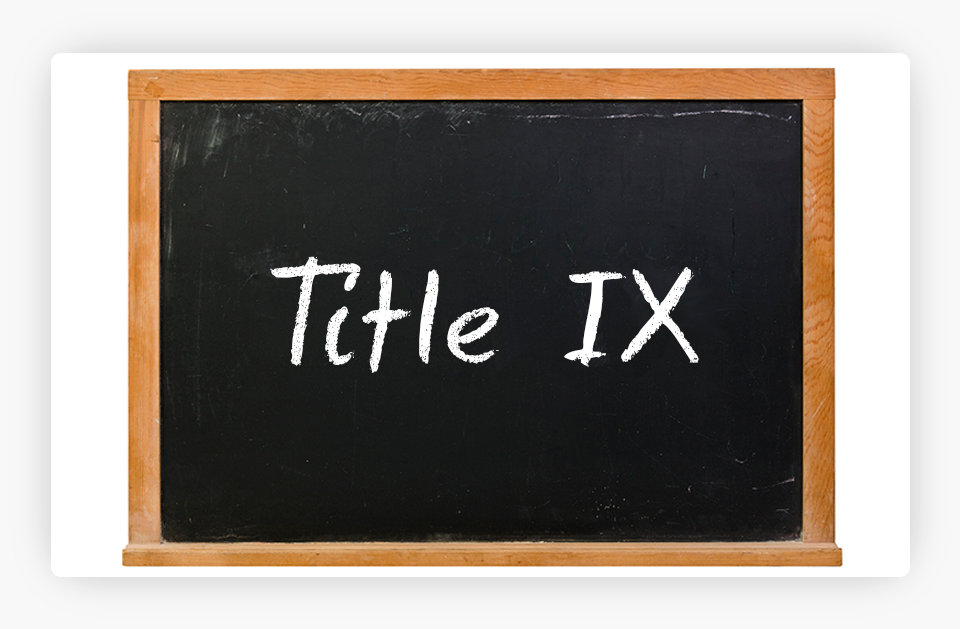 As Justia’s Education Law Center explains, Title IX’s protections against sex discrimination in education extend to concerns such as sexual harassment, pregnancy discrimination, and equal opportunity in athletics and other school activities. Any educational institution, private employer, or government entity that receives federal funding is subject to Title IX. For example, a community painting class sponsored in part by the National Endowment for the Arts would be subject to Title IX.

Federal financial assistance that would make an institution or entity responsible for complying with Title IX may be direct or indirect. For instance, a college that accepts students who pay using federal financial aid would be bound by Title IX. The same would be true about a community program that operates on federal property offered at a reduced rate.

When a violation of Title IX occurs, an individual may file a complaint with the U.S. Department of Education, through the Office for Civil Rights (OCR). The OCR has the authority to investigate and resolve such complaints and may also act on its own to identify and provide remedies for sex discrimination. Additionally, individuals have a private right of action under Title IX. Individuals may sue entities that have violated Title IX and request injunctive or monetary relief.

Justia’s Education Law Center covers a range of topics, including Title VI and discrimination in education, disability discrimination at schools, and Section 504 rights for children with disabilities in schools. It also covers topics specific to special education, including Individualized Education Program (IEP) meetings and testing accommodations for children with disabilities. 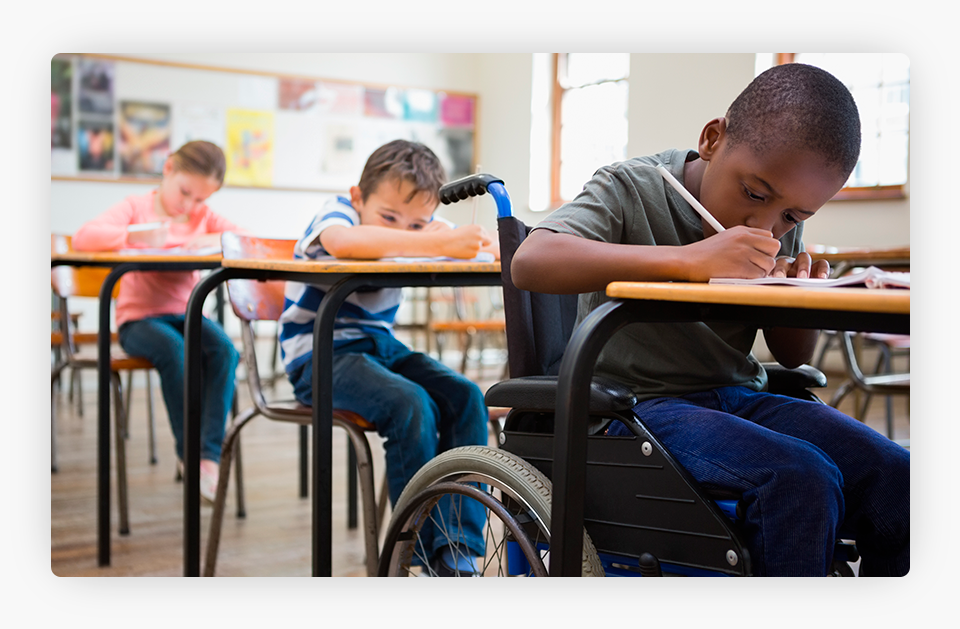 Federal laws prohibit discrimination in education based on protected characteristics, such as race, gender, age, national origin, and disability. Title VI of the Civil Rights Act of 1964 prohibits discrimination in education based on race, national origin, or color. Like Title IX, Title VI binds all educational programs or activities that receive federal funding.

Disability discrimination in schools is prohibited by the Individuals with Disabilities in Education Improvement Act (IDEIA), Section 504 of the Rehabilitation Act, and the Americans with Disabilities Act (ADA). IDEIA requires that educational institutions receiving federal funds provide Individualized Education Programs (IEPs) for certain students with disabilities. 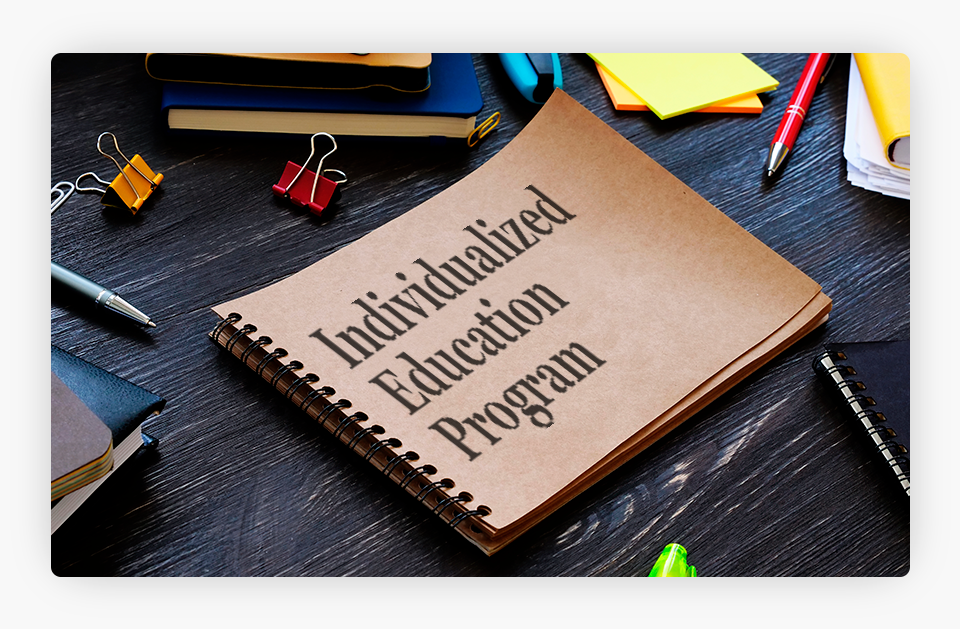 Section 504 protects students from discrimination based on their disabilities and requires that schools maintain a written accommodation plan, if appropriate. In contrast to IDEIA and Section 504, the ADA covers students in private schools that do not receive federal funds. The ADA requires schools to provide reasonable accommodations to children with disabilities so that they may participate in school activities. The Office for Civil Rights (OCR) enforces many of these laws.

Justia’s Education Law Center provides a readable source for ordinary people to understand the protections of and requirements imposed by education law. People who believe that they are experiencing discrimination in education or problems with securing special accommodations may wish to consult with an experienced education lawyer. They may find it helpful to work with a lawyer who is familiar with their local educational institutions. However, knowledge of the rights and responsibilities found within education law may be enough to advocate for oneself. Justia’s Education Law Center serves as a valuable resource and makes the law transparent and accessible to all.