Did you know that Justia offers numerous free resources to make the law more accessible and help people better understand the foundations of a variety of legal areas? In this post, you can learn more about the information available in Justia’s Employment Law Center.

This post imagines a set of issues involving “Monica,” who works in the maintenance team at a large apartment complex. Monica has received strong performance reviews from her supervisors over the last few years. However, problems in her workplace have started to arise. Monica wants to know more about her legal rights, and she finds the Employment Law Center at Justia after an Internet search. 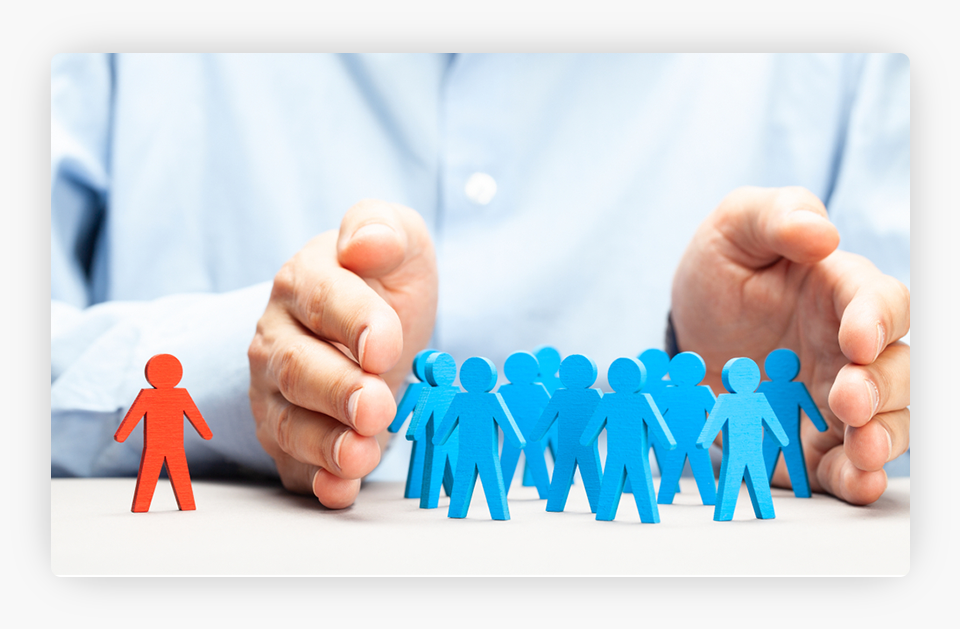 According to management policies, maintenance staff who perform well are considered for promotions or raises. Monica noticed that a male coworker with less experience than her received a promotion that she was not offered. When she asked her supervisor why, he told her that a higher-level position would involve discussing problems directly with apartment residents. The supervisor said that male maintenance staff tend to do better in this role, since explaining mechanical concepts “comes more naturally to guys.”

Monica feels that this is unfair, since she has received strong performance reviews and has demonstrated her skill with many types of equipment. She consults the discussion of employment discrimination at Justia. Monica learns that gender is one of the protected traits under anti-discrimination laws. She finds that sex and gender discrimination can include a failure to promote an otherwise qualified employee, as well as lower pay and less desirable job assignments. Monica also learns that she may have remedies under both federal and state laws, but she may need to file a complaint with the federal EEOC or a state government agency. 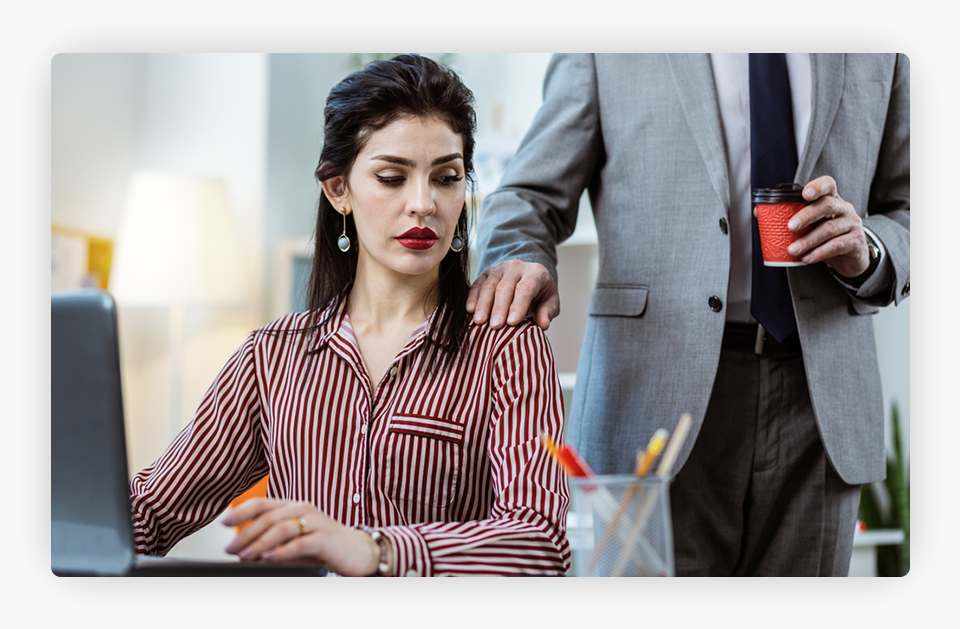 Monica likes her job overall, so she is reluctant to start a dispute with her employer over missing out on the promotion. Shortly after her conversation with her supervisor, though, he asks her to come to his office to discuss the matter further. The supervisor then tells Monica that he might reconsider her eligibility for a promotion if she would be willing to spend some “quality time” with him. Monica asks him what this would involve. The supervisor responds by asking her on a date. Monica immediately refuses and leaves. Later that week, the supervisor leaves an inappropriate note at her work station with a present of edible underwear. Similar incidents follow at regular intervals.

Monica is disturbed by this series of interactions and struggles to concentrate on her work. She explores the discussion of sexual harassment on the Justia site and discovers that the supervisor likely has engaged in “quid pro quo” harassment. This occurs when a supervisor propositions an employee under their authority for sexual favors in exchange for a job benefit. Monica also feels that the hostile work environment created by the sexually suggestive gifts and notes has affected her ability to do her job. Now that she knows her legal rights, she reports the discriminatory and harassing behavior to the HR department of the apartment management company. 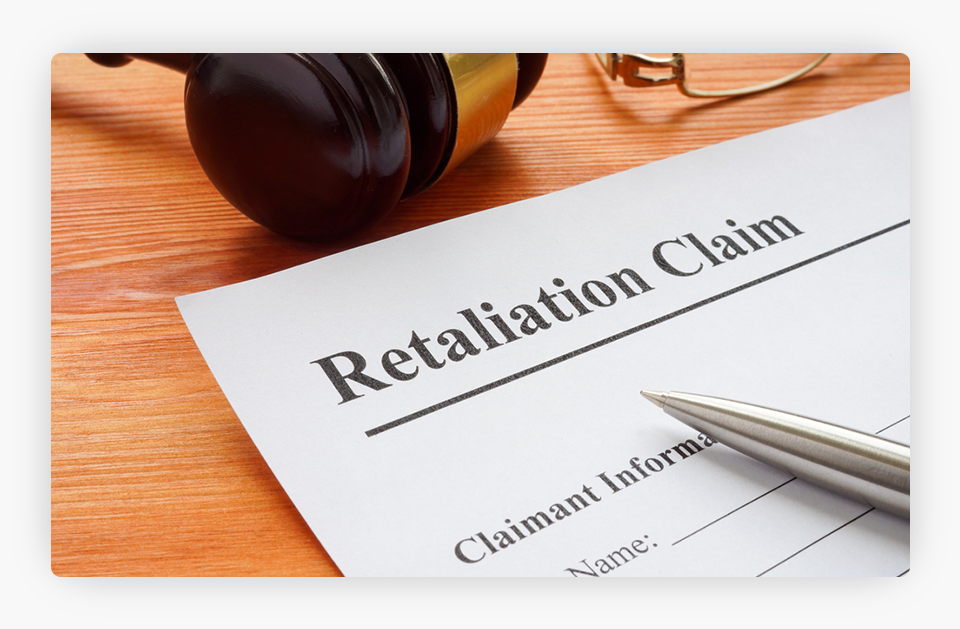 Shortly after Monica files the report, she is demoted to a lower-paying position on the maintenance team. When her supervisor tells her about the demotion, he mentions that she was late to work twice in recent weeks. However, Monica had gotten his permission to go to doctors’ appointments on those mornings.

Monica recalls seeing a reference to workplace retaliation at the Justia site and explores the discussion of that topic. She learns that she may have a legal claim against her employer based on the demotion and loss of pay if she can prove that these actions resulted from her report to HR. Monica gathers her positive performance reviews, her report to HR, the emails in which her supervisor gave her permission to attend the appointments, and other relevant documents. She decides to look for a lawyer in the Justia Lawyer Directory who can review this evidence and discuss her potential claims. 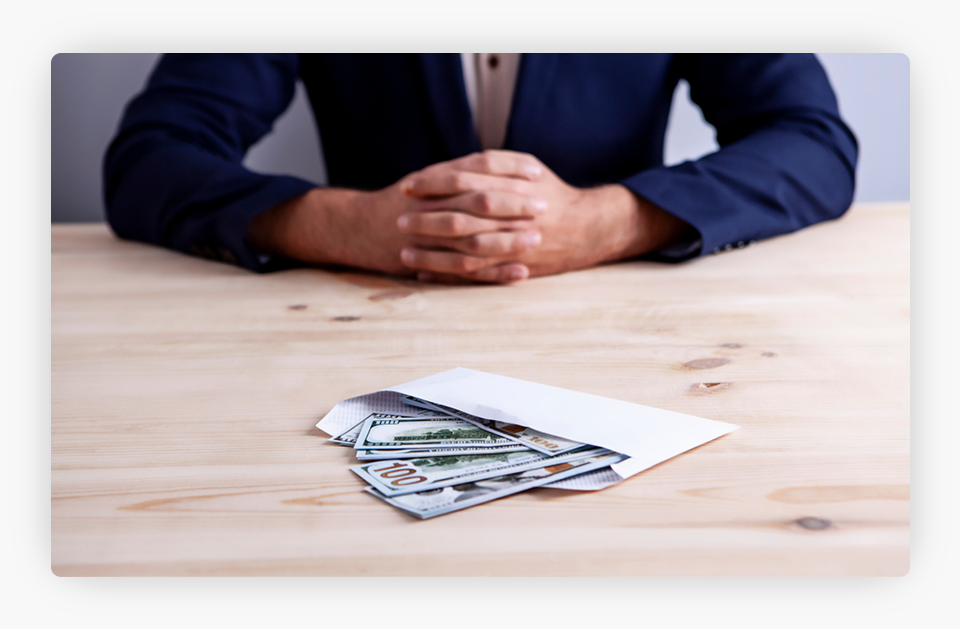 A friend of Monica, Raquel, works at a different apartment complex in a similar role. Raquel mentioned to Monica that her boss often asks her to do a few tasks before her work schedule officially starts and after it ends. While browsing the Justia site, Monica notices a discussion on wage and hour rules. She scans it for information that might be useful to her friend.

Monica finds that Raquel may be entitled to overtime (time and a half wages) for tasks performed before her scheduled starting time or after her scheduled end time. She plans to share this information with Raquel and suggest that she ask a lawyer about her rights regarding overtime pay.

Monica now has a basic understanding of her rights in the workplace and the ways in which she can protect them. While she still needs to consult an employment lawyer, she feels more prepared for her conversation with the attorney. Justia’s Employment Law Center can serve as a starting point for people who have been mistreated on the job. It aims to make the law more transparent and accessible to all.