Did you know that Justia offers numerous free resources to make the law more accessible and help people better understand the foundations of a variety of legal areas? In this post, you can learn more about the information available in Justia’s Intellectual Property Center.

Among the many free resources that Justia provides to the public are Justia Legal Guides on dozens of diverse practice areas. In a series of posts, we will continue to explain how each of these guides describes the laws and procedures in a certain area.

The media often report on copyright disputes involving pop songs, TV shows, video games, and other distinctly modern subject matter. But copyright law has a much longer history than this would suggest. The first copyright law in the United States was enacted in this month in 1790, just a few years after the Constitution was adopted. Section 8, Clause 8 of Article I of the Constitution provides Congress with the power to pass laws to “promote the progress of science and useful arts, by securing for limited times to authors and inventors the exclusive right to their respective writings and discoveries.” Copyright law arises from this provision.

The Origins of Copyright Law 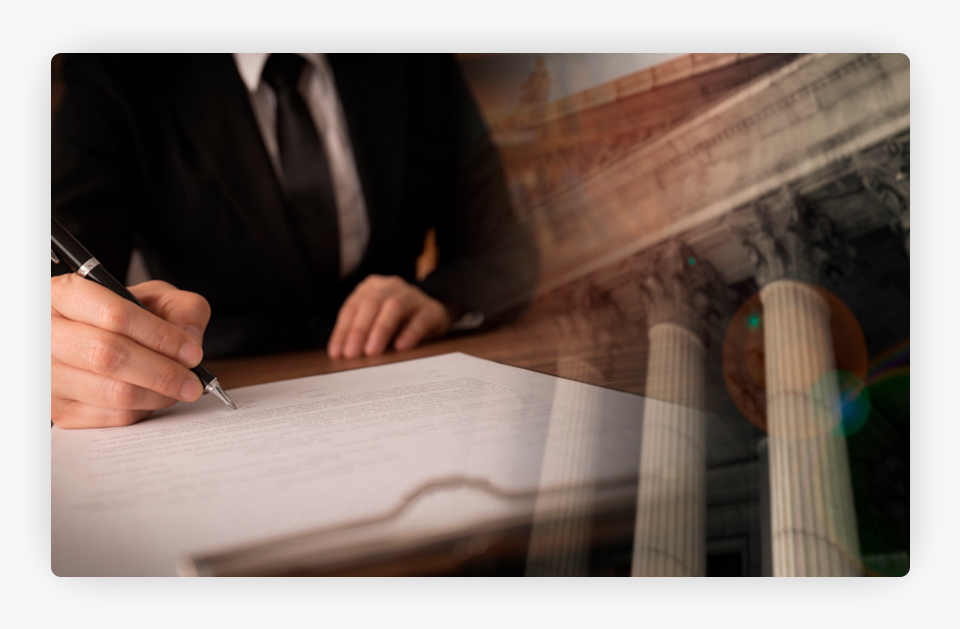 Congress passed the first federal copyright law on May 31, 1790, providing protection to books, maps, and charts for 14 years. The law also allowed for a renewal period of 14 years. Since the U.S. Copyright Office had not yet been founded, an author needed to register their work in the federal district court in their area. Over the next several decades, Congress expanded copyright protection in various ways. For example, amendments to the copyright law added dramatic works, photographs, and other visual art as protectable subject matter. An 1831 amendment also increased the term of protection to 28 years.

As the Intellectual Property Center at Justia explains, copyright ownership provides a bundle of exclusive rights. Two of these rights are the right to create derivative works and the right of public performance. The derivative right did not exist under the earliest versions of federal copyright law but was added in the second half of the 19th century, when public performance rights for dramatic works and musical compositions were also added. Toward the end of that century, Congress moved copyright registration from district courts to the Library of Congress and then the Copyright Office. Registering a copyright is vital if the owner seeks to enforce their rights in a copyright infringement lawsuit in federal court. 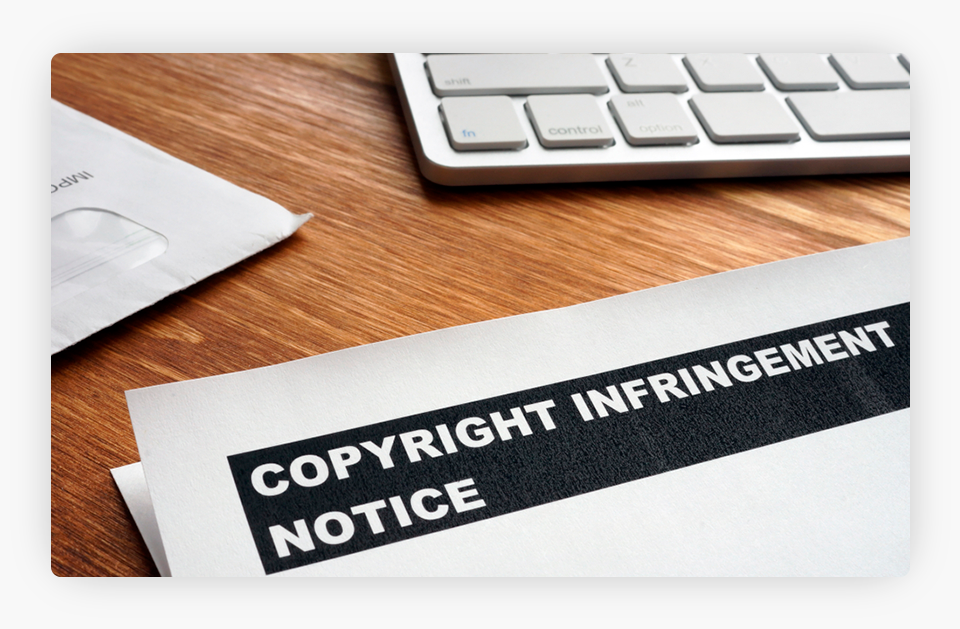 As protection has expanded and technology has evolved, the law governing enforcement of copyrights has grown more complex. For example, courts have determined that secondary infringement can occur when a third party other than the direct infringer enables or supports the infringement. A theory of secondary infringement can allow a plaintiff to recover damages from a defendant with deeper pockets than the direct infringer. However, the Digital Millennium Copyright Act provides certain safe harbors for online service providers who might inadvertently host an infringing work.

One of the main defenses to infringement is fair use, which may allow a defendant to avoid liability if they can show that four factors weigh in their favor. These are the purpose and character of the use, the nature of the copyrighted work, the amount and substantiality of the copied component in relation to the work as a whole, and the effect of the use on the potential market for the copyrighted work. Courts have significant discretion in applying these factors.

Infringers sometimes may face criminal prosecution if their actions were willful. A prosecutor may be especially likely to pursue charges if liability in a civil lawsuit did not deter the defendant from infringing further. A conviction can lead to years in prison and massive fines. 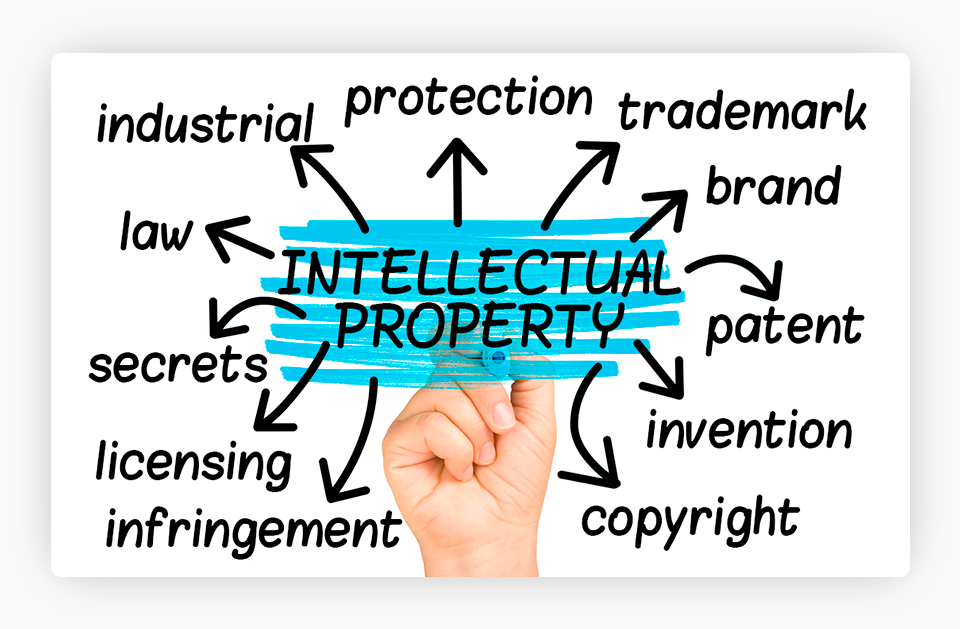 In addition to copyright, the other main forms of intellectual property are patents, trademarks, and trade secrets. The Intellectual Property Center also discusses these areas in detail. Among other issues, the patents section describes the requirements that an invention must meet to qualify for this form of protection. A patent application will succeed only if the invention falls within the scope of patentable subject matter and is novel, useful, and non-obvious. If the patent is granted, an owner can enforce their rights by pursuing a patent infringement lawsuit. The main types of damages in these cases are reasonable royalties and lost profits. Sometimes a patent owner can get an injunction or another non-monetary remedy as well.

Trademarks help distinguish the source of goods or services. The distinctiveness of a trademark affects its strength and the degree of protection that it obtains. For example, a descriptive mark does not get protection unless it acquires secondary meaning. Generic terms are not eligible for trademark protection. While most people think of trademarks as words, phrases, or symbols, the look and feel of a product or service may be protectable trade dress if it identifies and distinguishes the source. A trademark owner can enforce their rights by showing a likelihood of consumer confusion in a trademark infringement lawsuit. In other cases, an owner of a famous mark may have a trademark dilution claim if someone else uses a similar mark in a way that harms consumer perception of the famous mark.

Although they are not registered like other forms of intellectual property, trade secrets can be vital to the success of a business. To protect their rights to a trade secret, its owner must make reasonable efforts to preserve its secrecy. They typically enforce their rights by bringing a misappropriation lawsuit against someone who improperly acquired or disclosed the information. Areas in which these disputes can arise include non-disclosure agreements signed by those to whom the secret must be revealed, as well as non-compete agreements that affect an employee after leaving a company.

Justia’s Intellectual Property Center provides a readable source for ordinary people to understand key issues in this area of law. Someone who believes that they may have enforceable rights or who is concerned about infringement still may want to consult an intellectual property lawyer before deciding on their next steps. However, getting a basic understanding of the principles that may apply can serve as a useful starting point. Like the rest of Justia Legal Guides, the Intellectual Property Center makes the law transparent and accessible to all.