Did you know that Justia offers numerous free resources to make the law more accessible and help people better understand the foundations of a variety of legal areas? In this post, you can learn more about the information available in Justia’s Landlord-Tenant Law Center.

This post imagines two landlord-tenant scenarios. In the first scenario, “Oliver” wants to know more about replacing a roommate when they move out and what the term “sublease” means. In the second, “Sema” researches whether she can evict a tenant who has a dog in violation of their lease. Oliver and Sema search for information about these topics online and find Justia’s Landlord-Tenant Law Center. 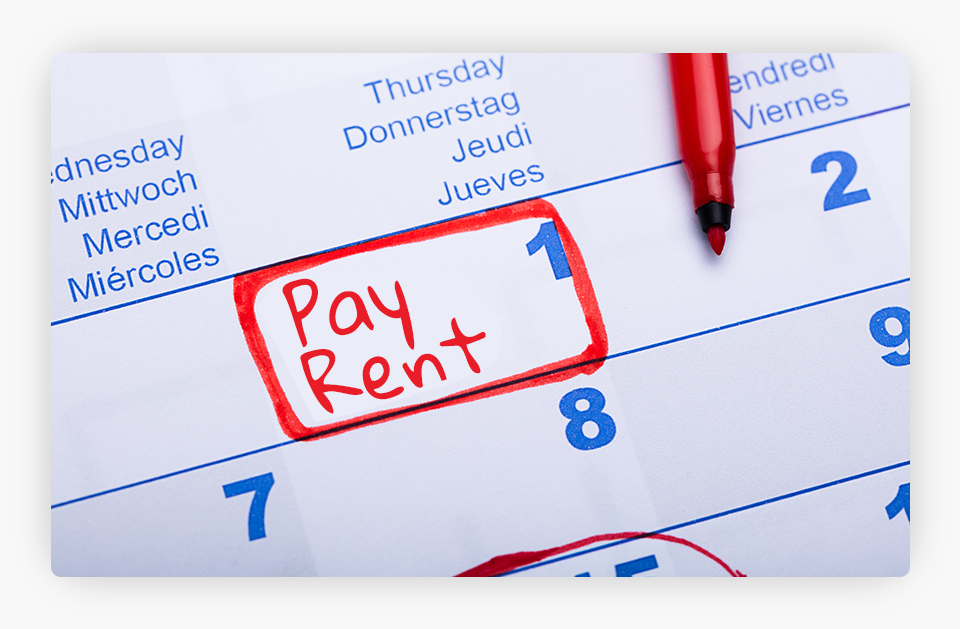 Oliver’s roommate, Olivia, told him a few days ago that she needs to move out of their apartment at the end of next month. While she mentioned that she would help Oliver find a new roommate, Oliver wonders whether he will be on the hook for the full month’s rent if he does not have a new roommate by the time that Olivia leaves. To answer this question, he explores the Information for Tenants section of the Landlord-Tenant Law Center.

First, Oliver reads about leases and rental agreements and learns that since Olivia and he signed a 12-month lease, they are both bound to pay rent for the full 12 months, regardless of whether Olivia moves out sooner. He sees that written leases often contain sublease conditions. Oliver thinks that subleasing has something to do with replacing a roommate, so he gets out his written lease to check. He finds that his lease permits subleasing, but he is still not sure what it is.

Justia’s content also alerts Oliver that his lease might contain information on late payments and potential consequences. He finds that there are no state laws that give renters a “grace period” for late rent, so he will need to follow the rules set out in his lease. He remembers that their landlord once accepted rent late when Olivia and he had an especially busy month, but he learns that they cannot rely on their landlord’s one-time acceptance and expect that they will have a few extra days to come up with rent this time if they do not find a new roommate.

Subleases and Assignments by Tenants 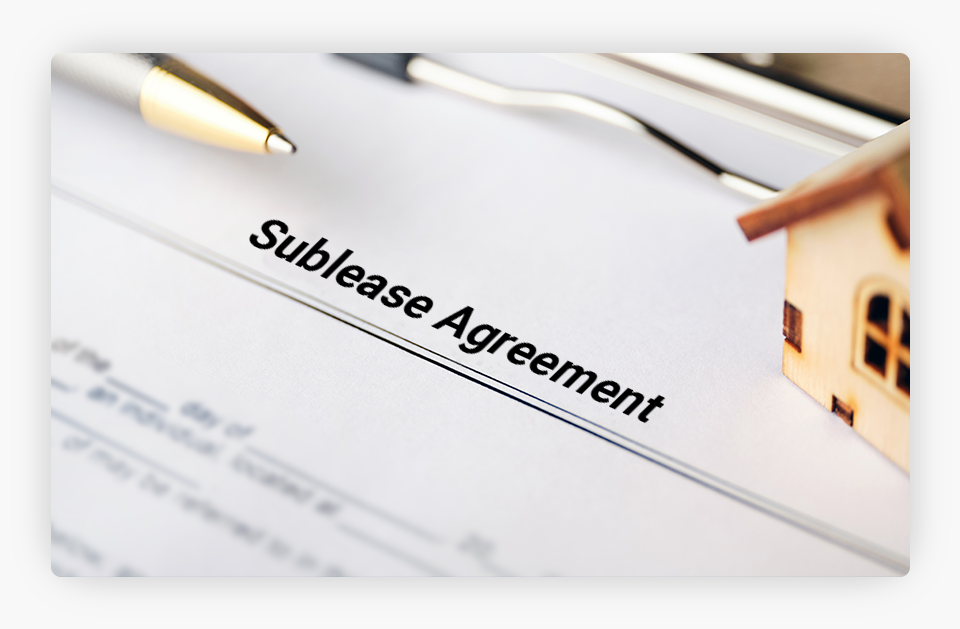 Next, Oliver reads about subleases and assignments. He reads that Olivia and he should get their landlord’s approval of any new roommate, so he plans to keep in close contact with his landlord and factor in the extra time that it will take to have his landlord approve a new roommate. He also learns that unless the new roommate is a subtenant, they will probably have to sign a new lease and prepare for a possible change in rent. Oliver would like to avoid renegotiating the lease, so he reads further about subleasing.

He learns that a subtenant does not have a relationship with the landlord, so Olivia will effectively act as the subtenant’s landlord to collect rent and potentially evict them. He also learns how a month-to-month rental agreement may be better for subleasing, since it will make it easier to end the arrangement early if it does not work out. However, a drawback to having a subtenant, Oliver finds, is that Olivia and he will continue to be responsible for all the rent, any property damage, and any other activity in violation of the lease, so they must put a lot of trust in the new subtenant to pay rent on time and follow the rules.

Oliver reads that assignments are more common than subleases when a tenant plans to move out for good before the lease ends. He finds that assignments make the assignee a tenant of the landlord, so Olivia will not need to act as a landlord if she assigns her portion of the lease instead of subleasing. However, Oliver learns that Olivia and he will remain responsible for all the rent if the assignee does not pay, unless they negotiate an agreement with their landlord.

Rights and Obligations of Co-Tenants on a Lease 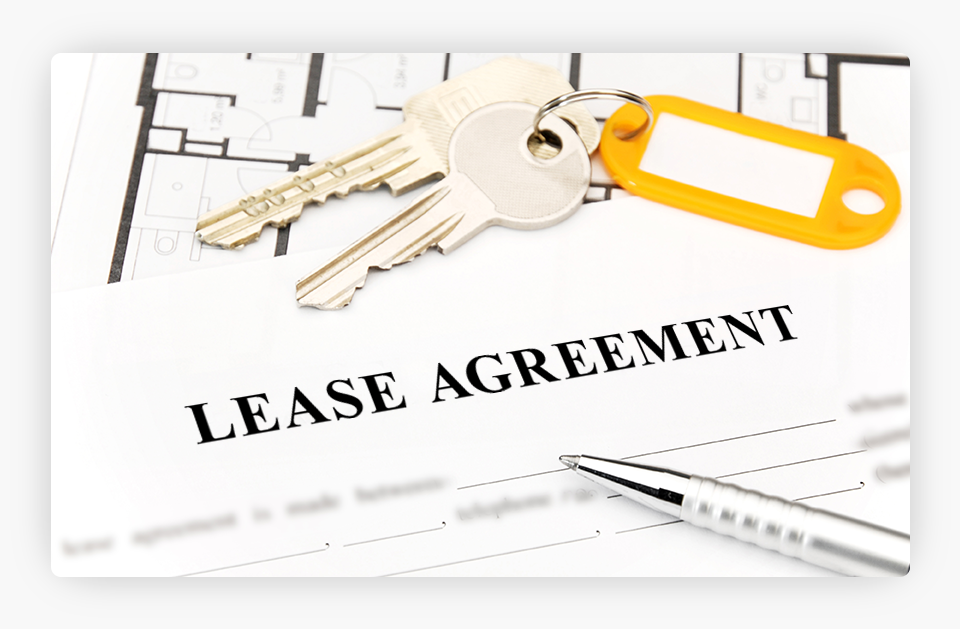 Oliver then reads about the rights and obligations of co-tenants on a lease to find out whether Olivia will bear some of the burden of finding a new roommate. He reads that each roommate on the lease is individually responsible for all the rent, so he will not be protected from eviction if both shares of the rent are not paid by the due date. However, Olivia will also be liable to their landlord if the rent is not paid after she moves out.

Furthermore, Oliver learns that he can be evicted if Olivia and he fail to get their landlord’s permission or find a new roommate, although he sees that landlords are less likely to start eviction proceedings if the remaining tenants continue to pay the full rent. He makes a mental note to ask Olivia if she has notified their landlord of her departure and their intention of finding a new roommate to replace her. He also decides to sit down with Olivia and make a written agreement about what she will do to help him find a new roommate before the end of next month. 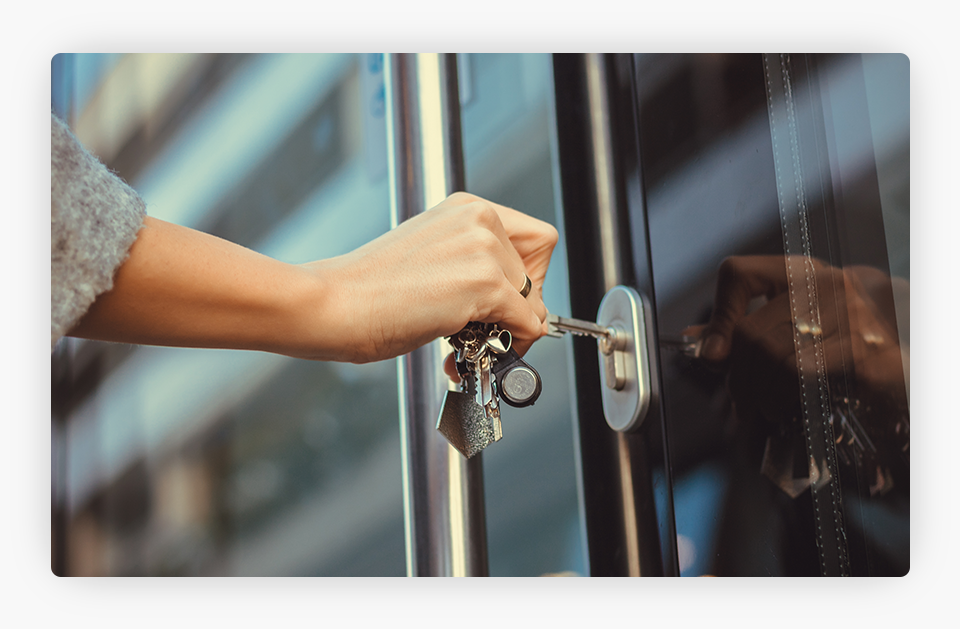 Sema is a landlord and has been having problems with a tenant for a few months. She has been receiving noise complaints from other tenants about a dog barking at all hours of the day and night in a specific unit. Not only does she want to put a stop to the noise, but also she suspects that the tenant may be in violation of the lease, which prohibits dogs. She searches online and finds the Information for Landlords section of the Landlord-Tenant Law Center.

First, Sema would like to know if she has any right to search her tenant’s apartment for a dog. She knows that tenants have certain privacy rights, but she wonders if there are exceptions. Sema learns from Justia’s page on the right of entry to rental units that if she does not get permission from her tenant, she must give notice before she may enter the rental unit. She finds that suspecting that her tenant has a dog in violation of the lease agreement is generally not an exception that would allow her to enter the unit without notice.

Ending a Tenancy and the Eviction Process for Landlords 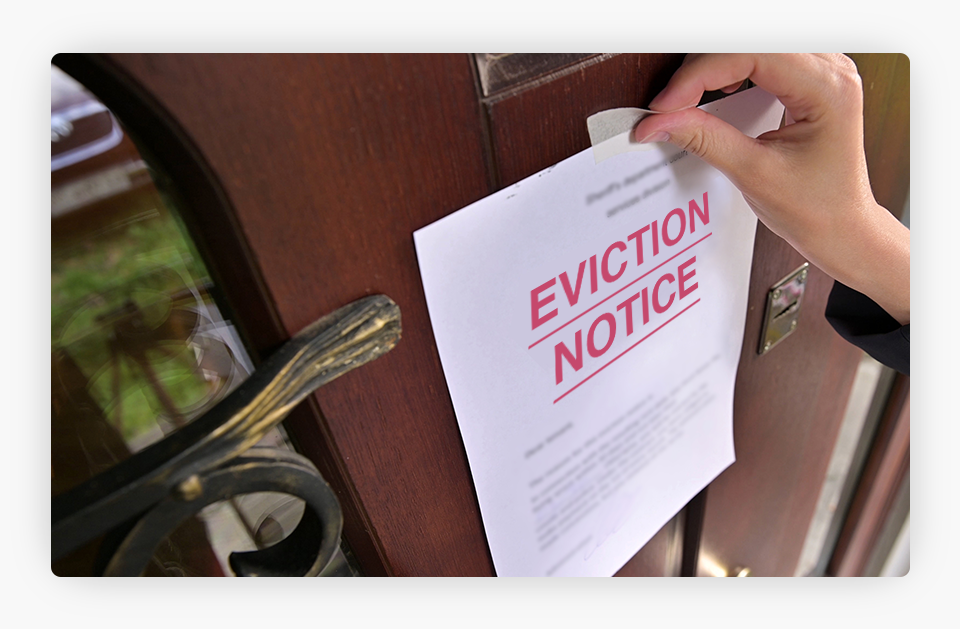 Next, Sema reads about ending a tenancy as a landlord to determine whether she may terminate her tenant’s lease if they are keeping a dog. She finds that she may generally give shorter notice before terminating a lease and beginning eviction proceedings against a tenant who violates their lease agreement. Sema reads Justia’s 50-state resource on evictions and notes that in her state, she must give her tenant seven days’ written notice of non-compliance with the lease and an opportunity to fix the violation before she may terminate the agreement and begin eviction proceedings. Her state’s laws, linked in Justia’s 50-state resource, provide the exact language that she should use in her notice letter.

She also reads that if her tenant does not remedy their non-compliance or move out on their own within seven days, her state allows her to begin eviction proceedings by filing a complaint and summons with the court in the county where the rental property is located. She notes that she must provide the court with a copy of the notice, a signed receipt, and a copy of the lease agreement, and she must pay a filing fee. Her tenant will then have five days to respond after receiving notice of the lawsuit, and there will be a hearing if the tenant responds. If Sema wins the case, her state requires that the tenant vacate the property in 24 hours, or she will have the right to have the sheriff remove them. On Justia’s 50-state resource page, she also finds a link to a page on her state bar association’s website that lists all of the legal forms that she will need to provide notice and evict her tenant.

Oliver and Sema now have a basic understanding of some of the laws and procedures that may apply to landlords, tenants, and co-tenants. While there is some variation in the laws by state, and Oliver and Sema may find it helpful to consult a landlord-tenant lawyer, each feels more prepared for the process ahead. Justia’s Landlord-Tenant Law Center serves as a starting point for ordinary people who would like to know their rights as landlords and tenants. It aims to make the law transparent and accessible to all.