Did you know that Justia offers numerous free resources to make the law more accessible and help people better understand the foundations of a variety of legal areas? In this post, you can learn more about the information available in Justia’s Native American Law Center.

Among the many free resources that Justia provides to the public are Justia Legal Guides on dozens of diverse practice areas. In a series of posts, we will continue to explain how each of these guides may be used to understand the laws and procedures related to a certain topic.

This month marks the second anniversary of two notable victories for the rights of Native American peoples. On July 9, 2020, the U.S. Supreme Court issued a decision in McGirt v. Oklahoma that affirmed tribal sovereignty over lands in eastern Oklahoma. The state had argued that it held criminal jurisdiction over crimes involving Native Americans within the boundaries of the Muscogee (Creek) Nation reservation. Rejecting the argument that the reservation no longer existed, the Supreme Court ruled that land reserved for the tribe since the 19th century remained “Indian country.” Once a federal reservation is established, only Congress can disestablish it, and only through a clear expression of congressional intent. Since this had not occurred, the reservation persisted. (The Supreme Court somewhat limited the McGirt decision last month, ruling that Oklahoma may prosecute crimes committed by non-Native Americans against Native Americans in “Indian country.”)

Just four days later, the National Football League team in Washington, D.C. announced that it was abandoning its “Redskins” name and logo. Although owner Dan Snyder had vehemently defended the name, the team yielded to pressure from corporate sponsors FedEx, Nike, and PepsiCo. Numerous investment firms and shareholders had asked those companies to terminate their relationship with the NFL team if it retained the “Redskins” name. The team eventually chose “Commanders” as its new name. The Major League Baseball team in Cleveland soon followed suit, changing its name from “Indians” to “Guardians.” 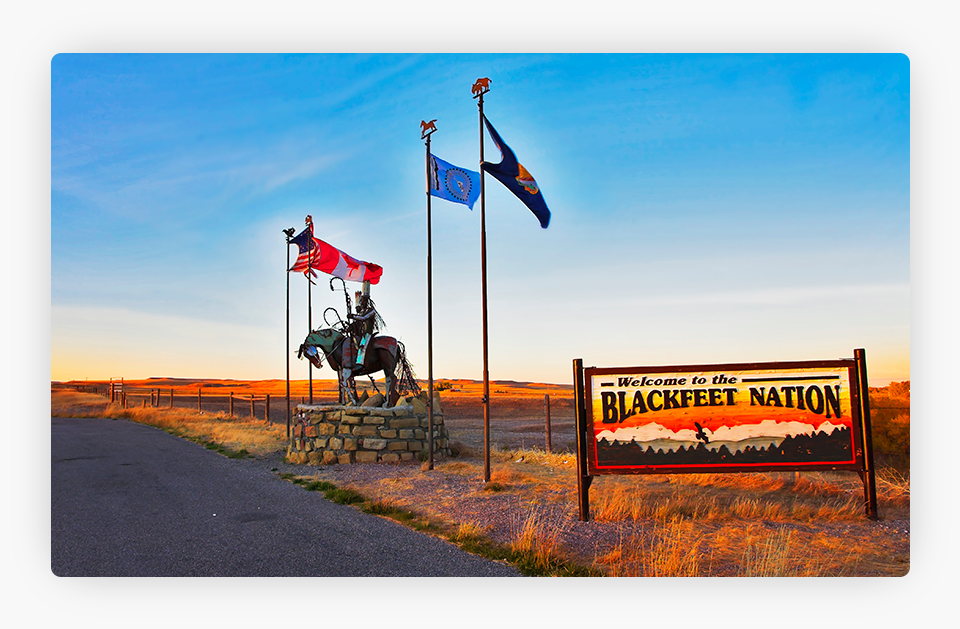 The discussion of tribal sovereignty in the Native American Law center notes that tribes hold significant authority over their internal affairs, due to their history as independent sovereigns. For example, a tribe can collect taxes, pass laws, and determine tribal membership. A tribe also can form its own government, which may comprise several branches or a single organ. Tribal governments may grant business licenses and control access to tribal lands. They also may oversee areas such as education, land use, and health care, while providing law enforcement and infrastructure services. However, the Bureau of Indian Affairs may provide assistance with these functions when a tribe lacks the resources to handle them independently.

Tribal sovereignty also confers the power to create a system of tribal courts, which hold jurisdiction in civil cases involving people who live on reservations or do business there. (Tribal courts even hold jurisdiction over non-Native Americans in these cases.) These courts also hold criminal jurisdiction over tribal members who live or do business on reservations when they violate tribal laws. Finally, tribal courts may handle distinctive types of matters, such as those related to family law or trusts and estates.

The Justia survey of tribal sovereignty explores the history of this principle, focusing on a “trilogy” of Supreme Court cases in the early 19th century and a 1950s law known as Public Law 280. As the history shows, the traditional notion that the federal government holds exclusive authority to manage Native American affairs has yielded to a more flexible dynamic. States now have some authority or influence over certain types of tribal matters. For example, a tribe that conducts gaming operations may need to reach an agreement with the state. 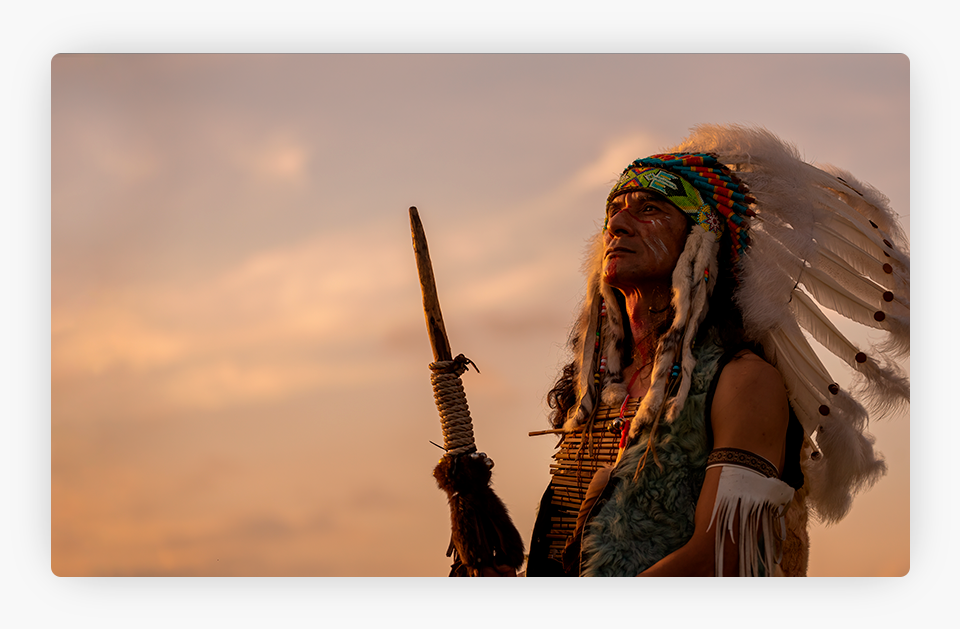 The use of offensive team names and mascots, such as the name of the Washington NFL team, is just one way in which Native American cultures have suffered harm at the hands of outsiders. Aggressive assimilation programs earlier in U.S. history have led to the erosion of many tribal languages, which are an important aspect of identity. As the Justia discussion of Native American cultural property explains, immersion schools and programs may help prevent linguistic extinction by ensuring that Native American children retain fluency in their language.

Some elements of culture are more tangible. During conflicts with European Americans, many tribes lost possession of sacred objects, funerary objects, and other items that held symbolic significance. Recognizing the harm caused by this appropriation, Congress enacted the Native American Graves Protection and Repatriation Act. This law allowed tribes to repatriate certain items of cultural property from museums and the federal government. Another federal law prohibits selling items that are falsely marketed as being made by Native Americans, although this law has not been thoroughly enforced.

Another key aspect of tribal culture consists of spiritual customs. Protections for religious freedom under U.S. law did not originally extend to tribal religions. During the late 19th century and for decades afterward, federal laws banned certain traditional religious practices. In 1978, however, the American Indian Religious Freedom Act established that tribal members are entitled to freely exercise their religious beliefs. Among other freedoms, they are allowed to access religious sites, hold traditional ceremonies, and use traditional sacred objects.

Combining historical background with legal information, Justia’s Native American Law Center helps readers understand the rights of indigenous peoples, the progress that they have secured, and the challenges that they still face. People who are facing a specific issue in this area may want to consult an attorney experienced in Native American law for guidance tailored to their circumstances. However, the Native American Law Center can serve as a useful starting point. It aims to make the law transparent and accessible to all.