Did you know that Justia offers numerous free resources to make the law more accessible and help people better understand the foundations of a variety of legal areas? In this post, you can learn more about the information available in the white collar crimes section of Justia’s Criminal Law Center.

Among the many free resources that Justia provides to the public are Justia Legal Guides on dozens of diverse practice areas. In a series of posts, we will continue to explain how each of these guides may be used to understand the laws and procedures in a certain area of law.

Eighteen years ago this month, media icon Martha Stewart was sentenced to five months in prison. This memorable case started when she was indicted for securities fraud and other charges related to an insider trading scandal. Stewart was charged alongside her former Merrill Lynch broker, Peter Bacanovic, for their involvement in a sale of $230,000 worth of ImClone Systems stock just one day before the FDA announced that it would not review the company’s cancer drug application. Stewart allegedly sold the stock after Bacanovic tipped her off about inside information that the CEO of ImClone and his daughter were trying to sell their shares.

People often remember the Martha Stewart case as an insider trading case, but she was not convicted on this type of charge. The judge dismissed the securities fraud part of the case shortly before it reached a trial. However, she was convicted of conspiracy, obstruction of justice, and lying to federal investigators. After her five-month prison sentence, Stewart served five months of house arrest and two years of probation. The CEO of ImClone, Sam Waksal, pleaded guilty to insider trading and other charges and was sentenced to seven years in prison. 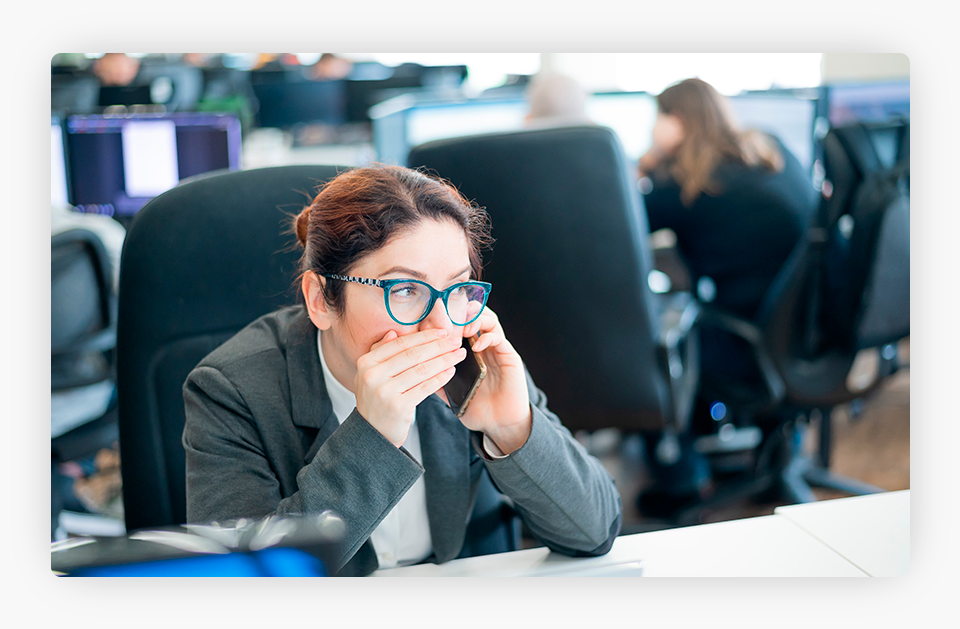 Insider trading is the act of trading securities such as stocks on the basis of confidential or non-public information. As Justia’s page on white collar crimes in the Criminal Law Center explains, it is one of several types of non-violent crimes committed for financial gain.

For example, sometimes a CEO of a company becomes friends with an investor. If the investor hears from the CEO that they are about to be indicted for accounting fraud, the investor may be liable for insider trading if they sell their shares before the indictment is announced. They avoided losses that an ordinary investor could not have avoided.

It is also necessary to prove that receiving the material non-public information directly influenced the trade. Suppose that the investor above arranged with their broker to sell their stock if it fell below a certain value. If the stock happened to fall below that value after the conversation with the CEO but before the indictment was announced, the broker might sell the stock during that time. This might not be insider trading even though the investor knew about the indictment when the public did not. Selling the stock was unrelated to the inside information.

Other White Collar Crimes in the Criminal Law Center 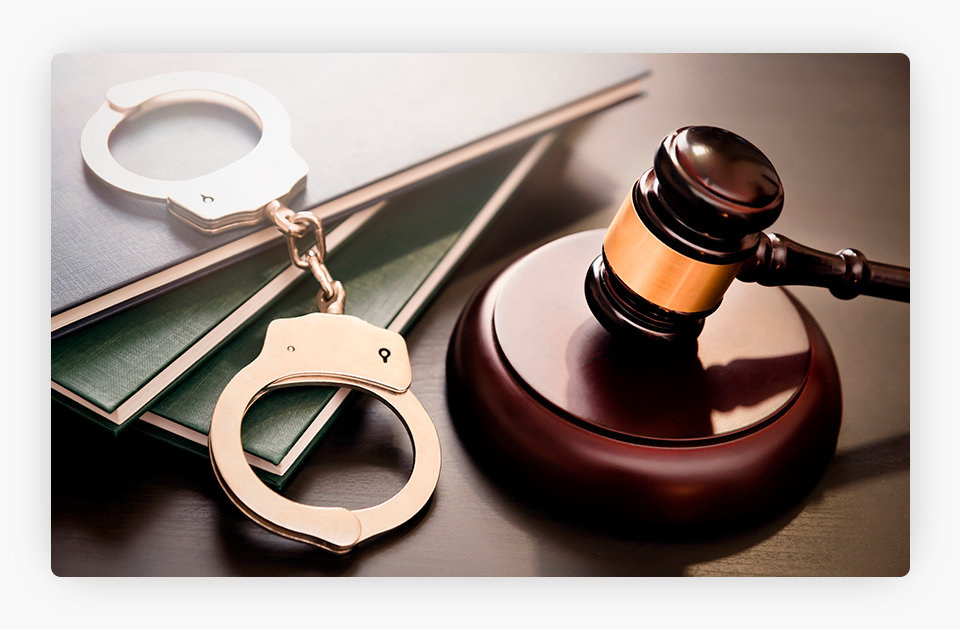 Justia’s Criminal Law Center covers many other white collar crimes — non-violent offenses committed for financial gain. One such crime, blackmail, is a threat to do something that would cause a person huge embarrassment or financial loss unless they meet certain demands, such as paying the blackmailer money. It is closely related to extortion, which is a use or threat of force to obtain something of value from another party. Large-scale extortion may be considered racketeering. Bribery is the inverse of blackmail in that it involves offering something of value to another party to influence their behavior or induce them to breach the law or their official duties.

Another class of white collar crimes is fraud. In general, fraud is a scheme to obtain financial or similar gain with false statements, misrepresentations, concealment of important information, or deceptive conduct. Types of fraud covered in Justia’s Criminal Law Center include mail and wire fraud, bank fraud, credit card fraud, securities fraud, and tax fraud. Investment fraud, which generally involves a scheme to solicit money from investors while promising a too-good-to-be-true return, covers both pyramid schemes and Ponzi schemes. Perjury, the act of making a false statement under oath, and forgery, the act of creating or changing something to pass it off as genuine, are closely related to fraud. Money counterfeiting is a type of forgery.

Another notable white collar crime covered in Justia’s Criminal Law Center and tied to a famous figure is tax evasion, which brought down the notorious gangster Al Capone.

The white collar crimes section of Justia’s Criminal Law Center helps readers understand diverse types of non-violent offenses and how they may relate to current events or their own circumstances. While they should contact a white collar crime lawyer to discuss any specific needs, a reader can use the Criminal Law Center as a starting point. Like the rest of the Justia Legal Guides, this resource helps make the law transparent and accessible to all.