Google has announced that it is sunsetting the Google+ Social Network in August 2019. We take a look at Google+'s history, including its predecessors and the services that have arisen as a result of the network's existence.

Last week Google announced that following a discovered vulnerability in the Google+ API and analysis of usage, it would be sunsetting the consumer version of Google+ over the next 10 months. Google has not had much luck with joining the social networking space. Google+ was the company’s fourth attempt at creating a social network.

As Google lays their most ambitious social network to rest, let’s take a look at Google’s history with creating social networks, and remember some of Google+’s more ambitious and interesting features. 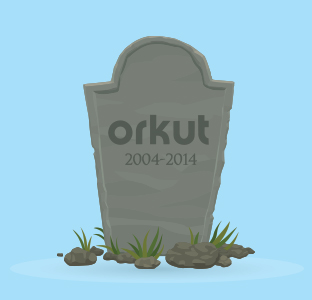 Google’s first attempt at social networking was Orkut, which launched on January 22, 2004. Unlike the future social networks from the search giant, the launch of Orkut, named after then Google Software Engineer Orkut Büyükkökten, was launched somewhat quietly. For much of Orkut’s history, the connection with Google was downplayed, at best. This first foray into social networking actually beat Facebook to launch by 13 days, with the latter launching on February 4, 2004.

Orkut probably would have died out much sooner than it did if it hadn’t grown so popular in Brazil and India. At the time the service was shuttered, Brazil made up 53% of the traffic on Orkut.

Today, no longer an employee of Google, Orkut’s founder has launched a new social network, Hello, based on the principle of connecting people based on their passions instead of who they know. 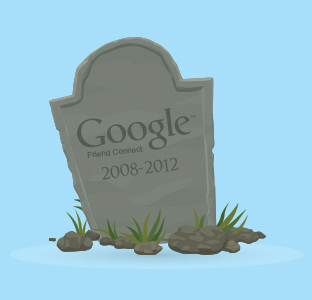 Google Friend Connect was really more of a set of APIs built on top of OpenSocial APIs and APIs from various other social media platforms, including MySpace, Orkut, Twitter, and Netlog.

In 2011, Google announced that Friend Connect would be retired for all non-Blogger sites in 2012. On Blogger-based sites, the service remained active for an additional four years, finally shuttering for good on January 11, 2016. 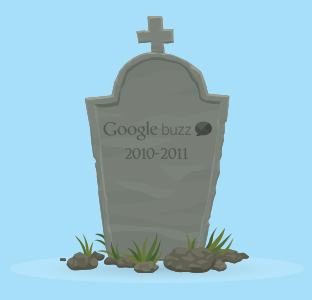 Google’s shortest lived social networking service was Google Buzz which launched on February 9, 2010, and was shut down less than two years later on December 15, 2011. Launched as a feature inside Gmail, Buzz was immediately plagued by privacy concerns. An engineering oversight made it so that any Gmail address a user had ever replied to would automatically be friended on Buzz.

By the time Google (quickly) patched the bug, the damage was done, and the service was never able to gain any traction.

Shortly after the launch of Google+, Google shut down Buzz to focus their efforts.

Launching at Google I/O 2011, the Google+ project was originally pitched as a new way to social network. Google’s pitch centered around the premise that existing social networks at the time treated all connections equally, defining all connections between users as “Friends.” Google intended to fix this by having users group their connections into different groups (called “circles”), and targeting content based on which social group would actually appreciate this content.

At the time, circles were novel, and a group of users, myself included, found it a much less cluttered way of sharing our lives. While this did and does cut down on what is often seen as excessive sharing that plagues other networks, it does so by encouraging people not to share their posts publicly, but instead to target their posts to the circles of friends they think are most likely to find that particular post interesting. The end result of this is that from the very beginning, newcomers to Google+ would likely see the social network as more quiet and empty than more connected users would.

Google+ is remembered by…

Google+ had a number of features that arose over its eight years of existence, but many of them have now split off into standalone products. 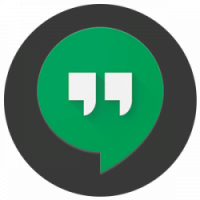 Google+ Hangouts was introduced in 2013 as an evolution of Google Talk, the chat service Google had already been offering for years. Hangouts added substantial functionality to Google Talk, including free multi-user video conferencing with the ability to stream to YouTube. Shortly after Google+ Hangouts was released, it became a favorite of podcasters as a way not only to broadcast multi-user conversations in real time, but also to record them.

Hangouts still exists today, but it was split from Google+ some time ago. Hangouts is now focused primarily on the business market as a key part of the GSuite services. It is now split into two separate services with Hangouts Meet and Hangouts Chat announced in March 2017. 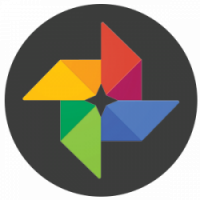 First announced as Google+ Photos, the service we now know as Google Photos was a social and artificial intelligence evolution of the Picasa photo service.

Features such as “Auto Awesome” and “Auto Enhance” were early examples of Google utilizing artificial intelligence to automatically enhance user-uploaded photos. Today this functionality is part of Google Assistant’s integration into Google Photos, which spun out of Google+ in 2015. 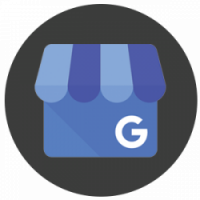 In 2012, Google migrated its Google Places platform into Google+ under the name Google+ Local. This functionality was later renamed “Google My Business” when it was split from Google+.

Google My Business remains a vital part of any local marketing for business, as it controls how business results appear in Google Maps and how local focused search queries are handled in Google Search.

By the time Google began splitting features from Google+ in 2014 and 2015, the service was in its decline. In announcing the official end of the service, Google admitted that “90 percent of Google+ user sessions are less than five seconds,” which is a particularly disappointing statistic to those still loyal to the network.

While Google+ may be coming to a close, some of the services that emerged from it may continue for years to come. It’s not beyond the realm of possibility that Google will make yet another attempt at social networking, but only time will tell for sure.