In addition to protections provided by federal laws, employees have important rights under their state’s laws. However, these state laws vary greatly. That’s where Justia helps! Learn more about our 50-state surveys of state employment laws on diverse topics.

Three levels of laws govern the workplace. The highest level of laws consists of federal laws, such as Title VII of the Civil Rights Act of 1964, the Fair Labor Standards Act, and the Family and Medical Leave Act, among others. The lowest level of laws consists of local laws, such as ordinances enacted by cities and counties. Between these levels lies an intermediate level of state laws. Justia has published several surveys of state employment laws on areas ranging from discrimination and meal breaks to employee leave, privacy in the workplace, and the rights of employees to fulfill civic duties.

Most Americans realize that employers should not discriminate against employees or tolerate harassment against them based on traits such as race, sex, disability, national origin, and religion. Federal laws in this area apply only to employers of certain sizes, however, while state laws often apply more broadly. Some state laws even cover employers of all sizes. In addition, state laws may protect some traits that are not covered by federal law, and an employee may be able to obtain more robust remedies. The Justia 50-state survey on employment discrimination laws discusses topics such as protected traits, covered employers, available remedies, the state agency tasked with enforcing the law, and the deadline for filing a claim with the agency.

Disputes in the workplace also may involve breaks during a shift or workday. Some employees might be surprised to learn that federal law does not require meal breaks or rest breaks. Many states have filled this gap by mandating meal breaks or rest breaks, or both, although sometimes only certain types of employees are entitled to these breaks. State laws may define the length of time that a meal or rest break can last, or the time when a break should be provided. In addition to describing the availability of standard breaks, the Justia 50-state survey on meal and rest break laws covers more distinctive types of breaks, such as breaks for minors and breaks for expressing breast milk. 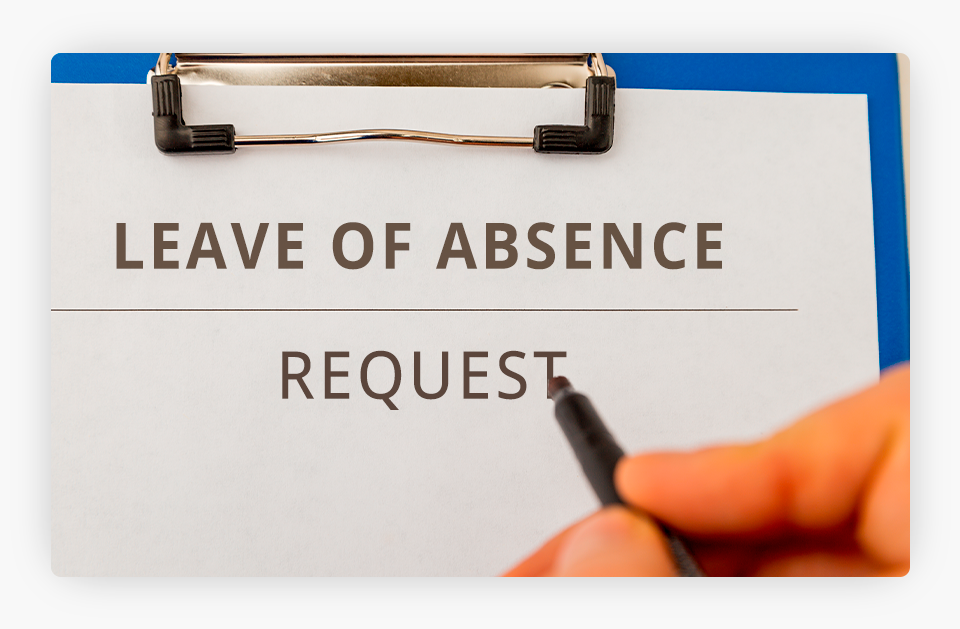 An employee sometimes needs to take time off from work to address a health concern or a medical issue affecting a family member. While the federal Family and Medical Leave Act provides some protections, state laws on family and medical leave may offer more generous protections. For example, they may cover a greater range of employers and employees, or they may provide a longer period of leave. As the Justia 50-state survey on family and medical leave laws explains, some states may offer additional types of leave for certain purposes, such as the deployment of a family member in the armed forces, a need to deal with an incident of domestic violence or a similar crime, or certain school and child care activities.

Federal law does not entitle employees to paid sick leave, but about a third of the states provide this protection in various forms. States with paid sick leave laws usually set the rate at which this leave is accrued and the maximum amount of leave that may be used each year. The Justia 50-state survey on paid sick leave laws also describes qualifying reasons for taking this leave, which often extend beyond a current illness of the employee.

Although most states do not require employers to provide their workers with paid vacation time, state laws may impose certain rules on employers that offer this benefit. As the Justia 50-state survey on vacation time laws describes, these may include the payment of unused vacation time when employment ends and policies limiting the use of vacation time that is provided. State agencies may enforce these laws, or an employee may be able to file a lawsuit against their employer for a violation. 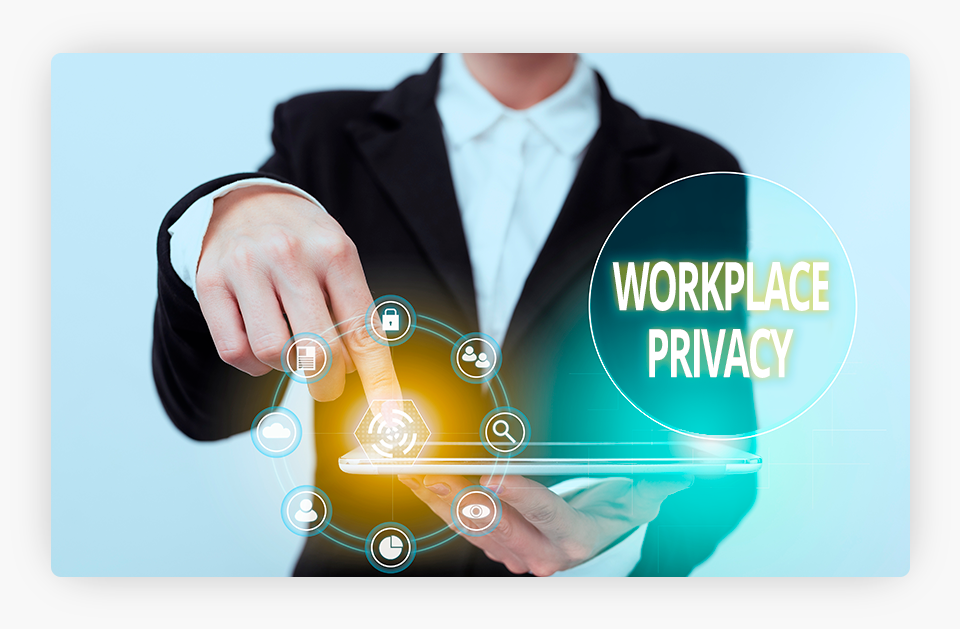 Employers often implement drug testing policies to improve workplace safety, but these may collide with an employee’s right to privacy. With limited exceptions, federal laws do not regulate drug testing in the workplace. However, many states have enacted these laws, which may dictate the situations in which testing may be conducted and the procedures that may be followed. The Justia 50-state survey on drug testing laws in the workplace outlines these rules and discusses the difference between mandatory and voluntary drug testing laws. While an employer must comply with a mandatory law, an employer may comply with a voluntary law if they want to receive a certain benefit, such as a discount on workers’ compensation premiums.

Another area that implicates workplace privacy is the social media use of employees. Federal law does not address this evolving issue, but over half the states provide protections to employees and job applicants. As the Justia 50-state survey on social media privacy laws in the workplace describes, employers may be prevented from asking for the access information to personal social media accounts of employees, or from accessing private content on social media. As with most employment laws, employees are generally protected from retaliation for asking an employer to follow these rules. 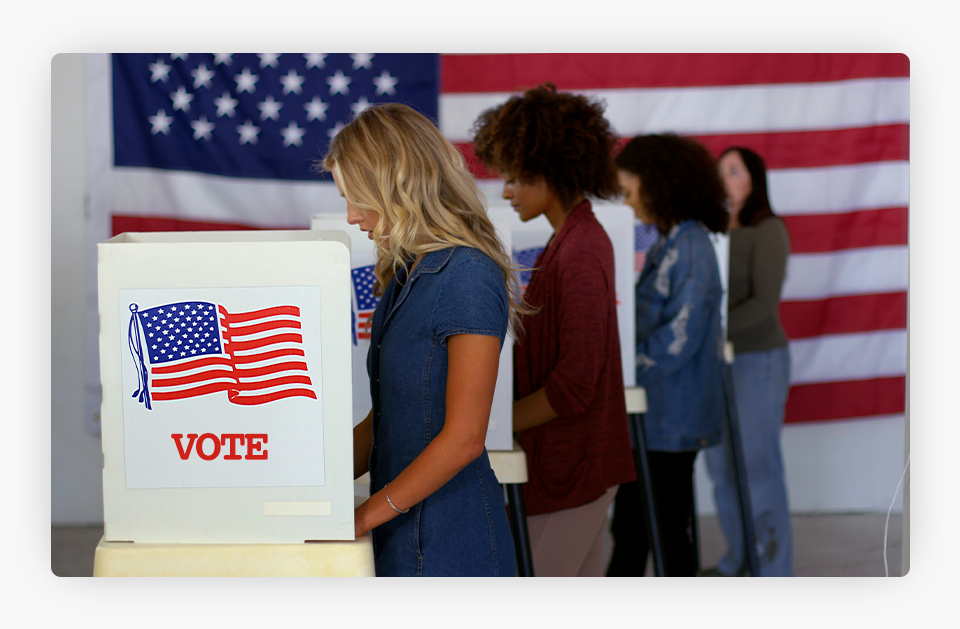 One of the most important civil rights in a democracy is the right to vote. Employees may be concerned about taking time off from work to vote, and federal law does not offer protections in this situation. However, many states have enacted laws that provide limited amounts of voting leave so that employees can participate in our democracy. The Justia 50-state survey on voting leave laws covers topics such as how much time off is available, whether it is paid, and how much notice an employee must provide to their employer before taking this leave.

An employee also contributes to society by responding to a summons for jury duty and serving on a jury when selected. Again, federal law does not provide specific rights to employees who respond to a summons for jury duty or serve on a jury. Most states protect workers in this situation, though, preventing employers from interfering with the performance of an employee’s civic duty. The Justia 50-state survey on jury duty leave laws addresses issues such as whether this leave is paid and the consequences that an employer may face for violations.

Whether they work remotely or in a physical work space, Americans spend vast amounts of time on the job. Employees should be aware that their state laws may protect them in ways that federal laws do not. State laws have many nuances that cannot be fully captured in an overview, and an employee who suspects that their employer has violated the law should contact an employment lawyer to find out whether they may have recourse. (They also may want to contact an attorney to find out whether local laws may protect them when state laws do not.) In the meantime, the Justia 50-state surveys on employment laws aim to provide a helpful starting point for workers and their employers to understand some basic rules governing their relationship.