The United States is a beacon for people seeking a better life. However, complex laws pose challenges to immigrants. The Immigration Center at Justia aims to help foreign nationals take the first steps toward realizing their American Dream.

The end of October marked the anniversary of the dedication of the Statue of Liberty. This occurred on October 28, 1886, four years after the sculpture had been completed in France. Among its creators was Alexandre-Gustave Eiffel, who designed the Eiffel Tower. However, sculptor Frederic-Auguste Bartholdi held primary responsibility for the project. The Statue of Liberty commemorated the alliance between the American colonies and France during the American Revolution, but it has acquired a broader meaning over time. This arises from its location on Liberty Island (formerly Bedloe’s Island) in New York Harbor and the poem placed on the inner wall of the pedestal in 1903.

Emma Lazarus penned this sonnet in 1883 to welcome immigrants, who flowed to the U.S. in massive numbers during the late 19th and early 20th centuries. The poem includes the lines “Give me your tired, your poor, / Your huddled masses yearning to breathe free” and ends with a reference to the Statue of Liberty lifting its torch “beside the golden door.” This reference became quite literal when the federal government established its first immigrant processing station in 1892 on Ellis Island, adjacent to Liberty Island. Between 1892 and 1954, 12 million people entered the U.S. there.

However, the U.S. has not embraced immigration as enthusiastically as the Lazarus sonnet suggests. Passed in 1965, the Immigration and Nationality Act (INA) imposes strict rules for foreign nationals. Several overlapping agencies operate in the area of immigration, such as U.S. Citizenship and Immigration Services (USCIS), the Department of Homeland Security (DHS), U.S. Immigration and Customs Enforcement (ICE), and U.S. Customs and Border Protection (CBP). Combined with the convoluted text of the INA, regulations and policies crafted by these agencies create a maze for foreign nationals to navigate. Justia aims to take some of the mystery out of the process through its Immigration Center, which describes areas such as family and work visas, applications for citizenship, and options for foreign nationals facing deportation. 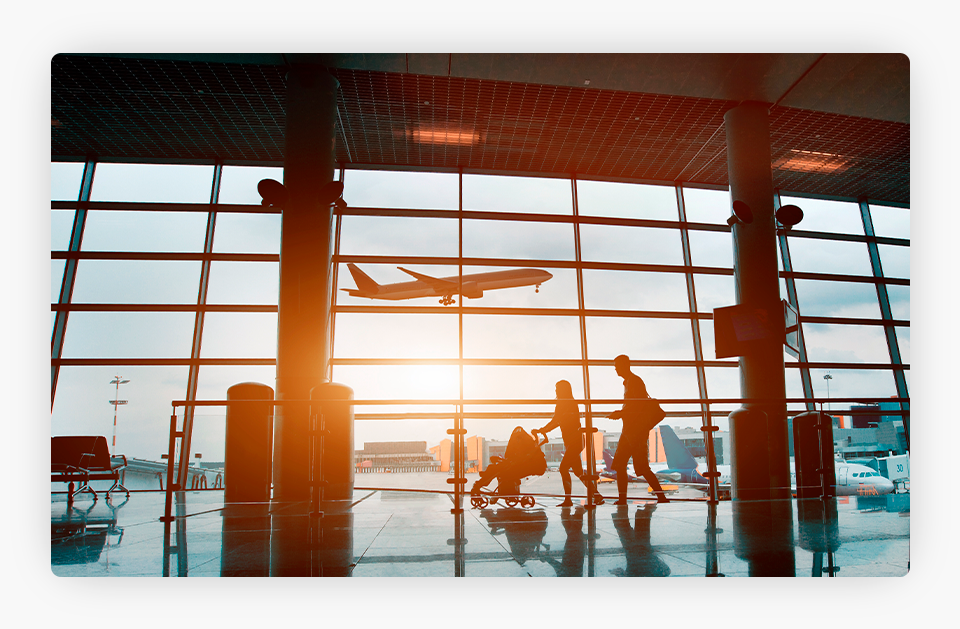 One of the main ways to enter the U.S. involves a family relationship with a current U.S. citizen or lawful permanent resident, the term for a green card holder. As the Justia discussion of family immigration explains, a citizen generally can petition to bring a spouse, child, sibling, or parent to the U.S. A lawful permanent resident can petition to bring a spouse or certain children. In addition, a foreign national who intends to marry a U.S. citizen can pursue a fiance visa. This allows them to enter the country for 90 days to get married, after which they can apply for permanent residence as a U.S. citizen spouse.

The process of bringing a family member to the U.S. involves several steps. The U.S. sponsor generally must start the process by filing Form I-130. If USCIS approves a petition for an immediate relative of a U.S. citizen (as defined by law), the case soon will be transferred to a U.S. consulate in their home country. A foreign national who is not an immediate relative may need to go through a waiting period, due to annual quotas for family-based green cards. When permitted, the foreign national then can apply for a green card through consular processing. This involves submitting documents and completing an interview at the U.S. consulate. (A family member who already has legal status in the U.S. can pursue a green card without leaving the U.S. through the adjustment of status process.)

Other foreign nationals may come to the U.S. for reasons related to their work. Some work visas are non-immigrant (temporary) visas. For example, an H-1B visa allows a foreign national professional to come to the U.S. to work for three years, with the possibility of renewal for another three years. Citizens of Mexico and Canada may apply for TN visas under the North American Free Trade Agreement (NAFTA). Certain other work-related visas are immigrant visas, such as EB-1, EB-2, and EB-3 visas. For example, the EB-1 visa is designed for priority workers who have an extraordinary ability, are outstanding professors or researchers, or are multinational executives or managers.

Business visas also come in the form of investor visas, which are the EB-5, E-1, and E-2 visas. The E-1 and E-2 visas are non-immigrant visas based on treaties between the U.S. and certain foreign countries. In contrast, the EB-5 visa is an immigrant visa. A foreign national entrepreneur who invests in a commercial enterprise in the U.S., while planning to create or preserve at least 10 jobs for U.S. workers, can pursue a green card through this path. 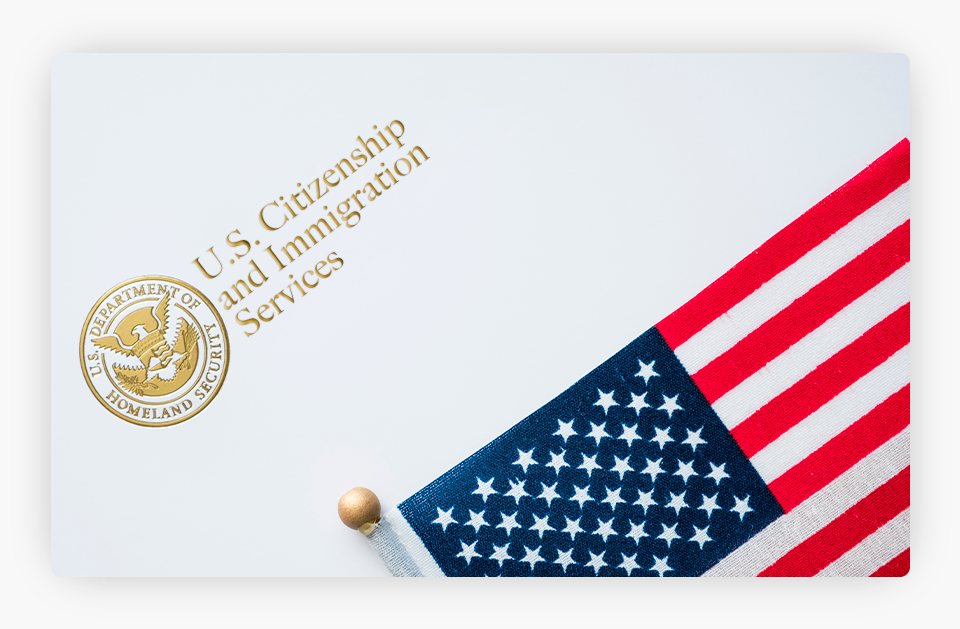 While a green card provides many opportunities, it does not confer the full scope of rights and privileges available to U.S. citizens. Some of the benefits of citizenship include the right to vote, the right to travel outside the U.S. for long periods without losing status, and an easier pathway to legal status for family members. A foreign national who meets the eligibility requirements for naturalization must file Form N-400 and submit supporting documents. Then, USCIS will ask them to appear for a naturalization interview with an immigration officer. 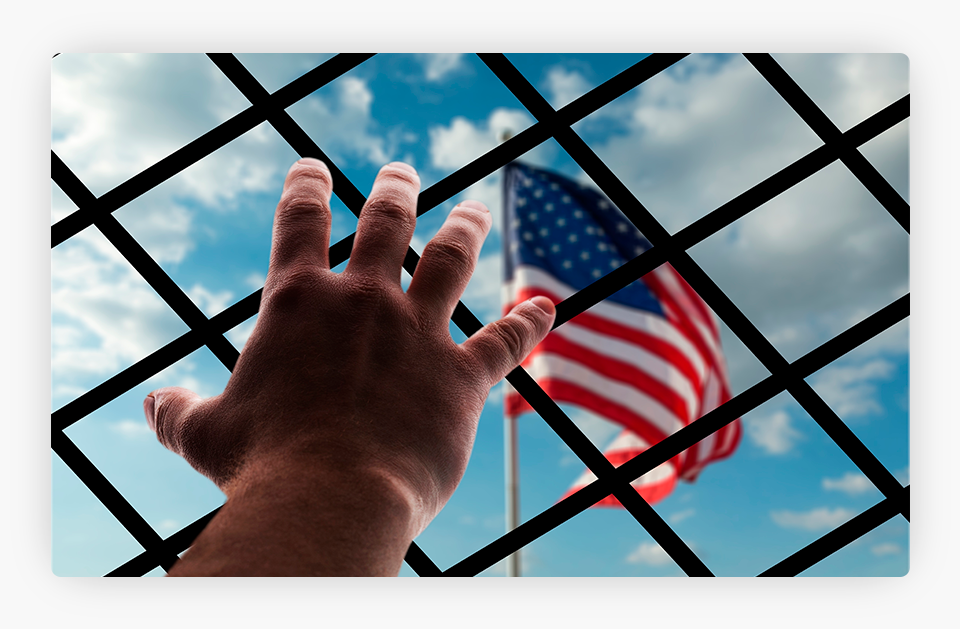 Foreign nationals living in the U.S. may face deportation (removal) proceedings when the government believes that they are not legally entitled to remain here. This may occur when a foreign national illegally entered the U.S., overstayed a properly granted visa, or committed certain disqualifying crimes, among other situations. Many criminal grounds for deportation fall into either of two categories: aggravated felonies or crimes involving moral turpitude. Removal based on an aggravated felony is difficult to avoid and probably will result in a permanent ban from entering the U.S. afterward. Crimes involving moral turpitude are defined more loosely, and a foreign national may have more options to defend against removal on this basis.

Some foreign nationals facing deportation may be held in detention during the proceedings. This usually happens when ICE believes that a person is a flight risk or a danger to public safety. A foreign national may ask for bond to allow them to be released from custody if they are not subject to mandatory detention. An immigration judge will decide whether they can be released and how much the bond should be.

Coming to the U.S. can be life-changing, but navigating immigration laws and regulations can be daunting. The stakes are high, and a minor misstep can have major consequences. Someone hoping to enter the U.S., or bring a family member or employee to the U.S., may want to consult an immigration lawyer to ensure that they do not overlook any of their options and that they follow all of the applicable procedures. However, the Immigration Center at Justia can provide a useful starting point. It aims to make the process more transparent and accessible to all.