The U.S. armed forces impose distinctive rules on service members, while offering diverse benefits to veterans. Justia salutes the men and women who have chosen to serve. Our Military Law Center provides guidance on the laws that affect them.

Early November brings colder temperatures and shorter daylight hours, but it also marks an opportunity to honor and celebrate the service of Americans in the armed forces. When the First World War ended on November 11, 1918, people around the world hoped that this conflict would be “the war to end all wars.” The date when the war ended became known as Armistice Day. Three years later on that date, an unknown soldier who had served in the First World War was buried in Arlington National Cemetery across the river from Washington, D.C. A Congressional resolution in 1926 designated November 11 as Armistice Day, and it became a national holiday in 1938.

Unfortunately, World War I did not turn out to be the “war to end all wars.” The Second World War claimed the lives of hundreds of thousands of Americans who served in Europe or the Pacific. A veteran of that war, Raymond Weeks, organized a National Veterans Day event on Armistice Day in 1947 in Birmingham, Alabama. This was the first known public celebration of “Veterans Day.” In 1954, Congress passed a law proclaiming November 11 as Veterans Day, and President Dwight D. Eisenhower signed it into effect.

The men and women who have served in the U.S. armed forces may be entitled to many types of benefits upon leaving the military. These range from health care and homeownership to education and employment. The Military Law Center at Justia describes veterans benefits, as well as providing an overview of the military criminal justice system and addressing other legal topics of special interest to current and former service members. 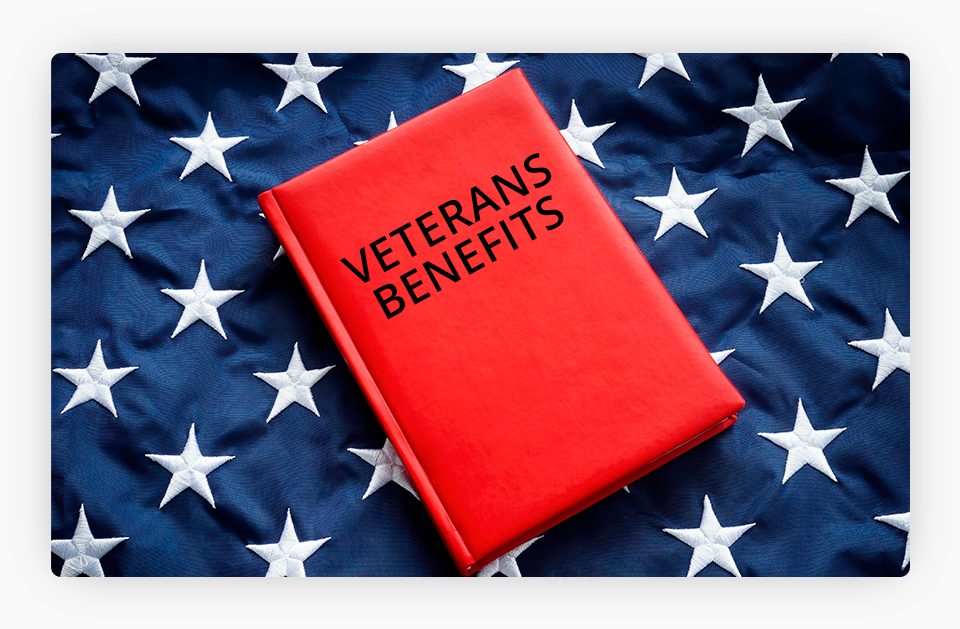 Notable benefits issued by the VA include health care benefits, which may be available to a veteran who has served for at least 24 consecutive months, or who was discharged because of a service-related disability or hardship. A veteran who needs short-term or long-term care in a nursing home also may get VA benefits for this stay. However, the VA offers more than medical benefits. For example, it provides a Home Loan Guarantee program. While the VA does not issue loans directly, it guarantees home loans issued by private lenders, which may allow a veteran to buy, repair, or refinance a home more easily.

Further federal laws assist qualifying veterans with their careers. The Montgomery GI Bill provides assistance with college, vocational training, and other educational programs for 36 months if a veteran completed their full period of enlistment. The Post-9/11 GI Bill also provides educational benefits to qualifying veterans, although these benefits cannot be combined with Montgomery GI Bill benefits. Meanwhile, a veteran returning to civilian life after their service may be entitled to job reinstatement under the Uniformed Services Employment and Reemployment Rights Act (USERRA), among other employment rights provided by federal law. Veterans who cannot find a job after leaving the armed forces may be eligible for unemployment benefits through the Unemployment Compensation for Ex-Service Members program. 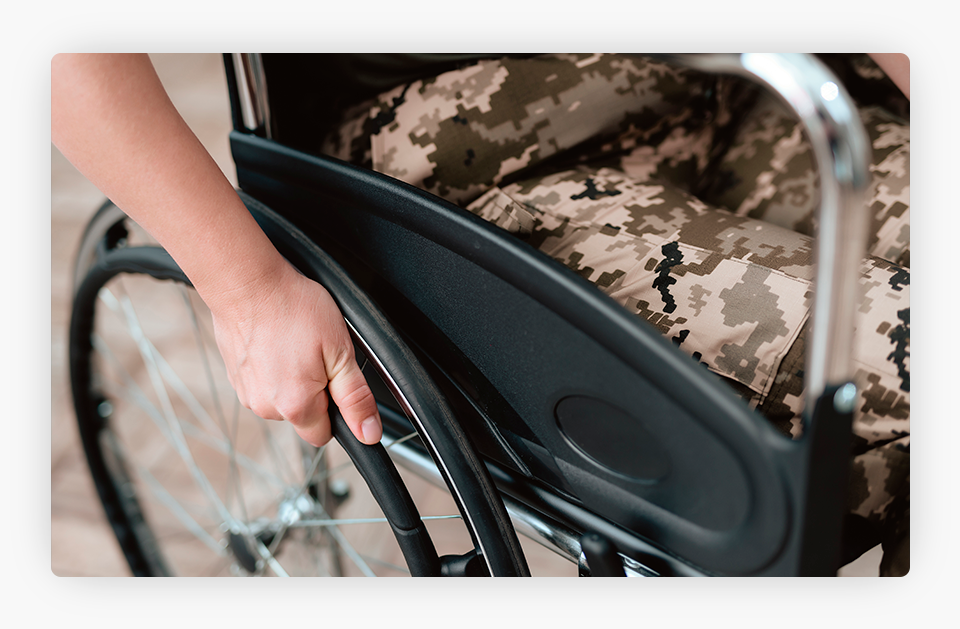 Sometimes a service member develops a disability that makes them physically or mentally unfit for duty. This may trigger the disability separation process, which involves a review by a Medical Education Board, a second review by a Physical Evaluation Board, and final approval of the decision. A service member may receive one of four findings related to unfitness: placement on the permanent disability retirement list, placement on the temporary disability retirement list, separation with severance pay, or separation without benefits. 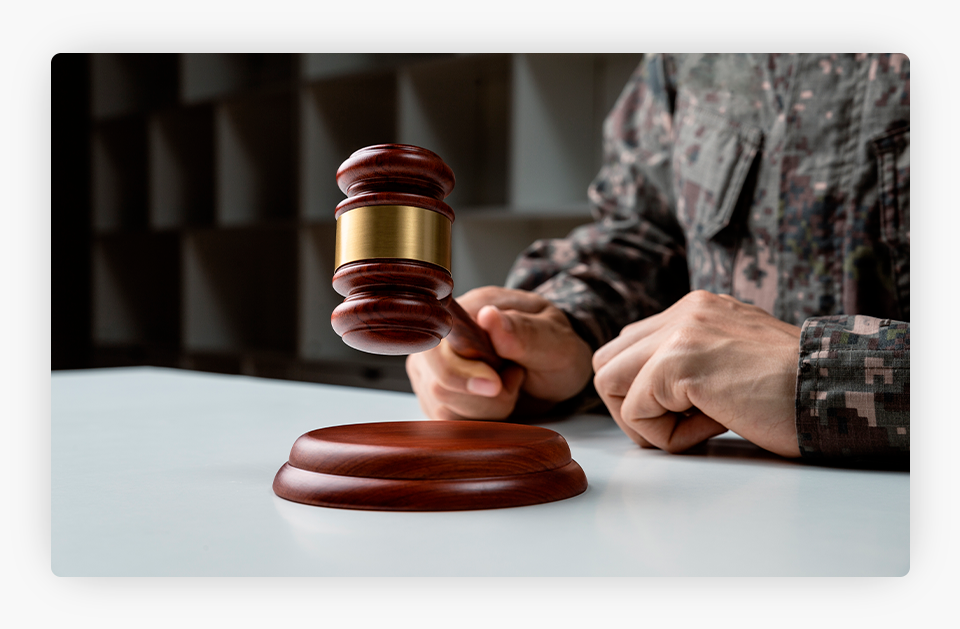 The Uniform Code of Military Justice governs the conduct of service members, while the Manual for Courts-Martial outlines how its rules are enforced. Many of the crimes defined by the UCMJ parallel crimes prohibited by civilian laws, but some crimes are distinctive to the armed forces. Minor violations often lead to disciplinary proceedings under Article 15 of the UCMJ, which are handled by commanders and do not create a criminal record. Serious violations may lead to more formal court-martial proceedings, which can result in more lasting consequences.

About 2.2 million Americans serve as active or reserve personnel in the armed forces, and nearly 20 million are veterans. Current, former, and prospective service members should understand the legal implications of this status. Certain situations may demand the assistance of an attorney, such as when a service member is facing a court-martial or a veteran is experiencing discrimination. However, the Military Law Center provides an overview of basic concepts in this area that can function as a starting point for service members, veterans, and their families. It aims to make laws and procedures transparent and accessible to all.