As a lawyer, you fight to protect your clients’ interests regardless of your personal opinions and public perception. However, a vigorous defense of controversial clients can indeed take a toll on your firm’s reputation. Check out this post to learn more about some public relations considerations for managing your firm’s reputation in this situation.

If you watch the news, you have likely heard a criminal defense lawyer give a statement about a controversial client accused of a terrible crime. The lawyer likely says something along the lines of “everyone deserves their day in court” or “we will let the facts speak for themselves.” While many Americans accept the basic legal concept of innocent until proven guilty, this doesn’t always spare a lawyers’ reputation from a public relations perspective.

Moreover, it isn’t just criminal lawyers that put their reputations at risk in the court of public opinion based on the clients they represent. Regardless of your practice area and firm size, if you represent a controversial client or are handling a controversial issue, there is always the potential for impacts on your firm and its reputation. For instance, Jones Day is an international firm with over 100 years of history representing some of the biggest and most well-known entities in America, but that didn’t exempt it from experiencing backlash in the media over its involvement in the 2020 election lawsuits.

Keep reading for some basic public relations guidance that can help your firm better weather the storm when faced with a public response to your representation of a controversial client.

Develop a Plan Ahead of Time

Having a plan in place as to what your firm will do if faced with a difficult public relations situation is part of setting yourself up for long-term success. In the public relations world, these crisis management plans often focus on a worst-case scenario and consider the answers to common “what if” questions.

Notably, this advanced plan should not just be focused on how to handle the worst-case scenarios related to controversial clients. Instead, it should also consider various other situations that could present reputational concerns for your firm, such as a legal malpractice claim, lawsuit against the firm by current or former employees, and other similar situation that would not reflect positively on your firm in the public arena.

Being proactive and dedicating yourself to transparency and accountability are basic tenets of effective PR. For example, in most businesses, you want to get ahead of the story, be honest, hold your company accountable, and take action. However, these public relations basics are more difficult in the legal industry due to the confidentiality imposed upon attorneys in their client matters.

Accordingly, when developing your plan for future worst-case scenarios, consider what you will do when the issue involves a controversial client matter versus a more general public relations concern. Review your Rules of Professional Conduct and any other ethical guidance from your bar association to determine what information you can and cannot share, as well as whether you are permitted to respond in certain scenarios.

For example, one relatively minor but very common public relations concern occurs when your firm receives a negative online review. Most basic public relations guidance would suggest responding to acknowledge the situation and offer a solution. However, this may or may not be permissible under the ethical rules for your jurisdiction. Knowing what you can share in advance can help you formulate a response if faced with this situation in the future.

Likewise, in the situation of a controversial client, you will need to know the statements you are permitted to make under your local rules and the types of information you may be able to share. Doing research in advance can help you better understand how you can respond to a situation where your brand and reputation are threatened.

In addition to thinking about how you will respond and what you will say (more on that below), you should also determine who will respond. Which members of your firm’s staff, both attorney and non-attorney, will respond in the event of a PR or reputational crisis. What are their roles on the team? Is someone in charge of phones? Will someone prepare a statement? Who will explain the situation to the rest of your firm’s employees? After all, if your controversial matter is getting enough attention, other members of your team need to understand what they can and cannot say and to whom they should refer questions. 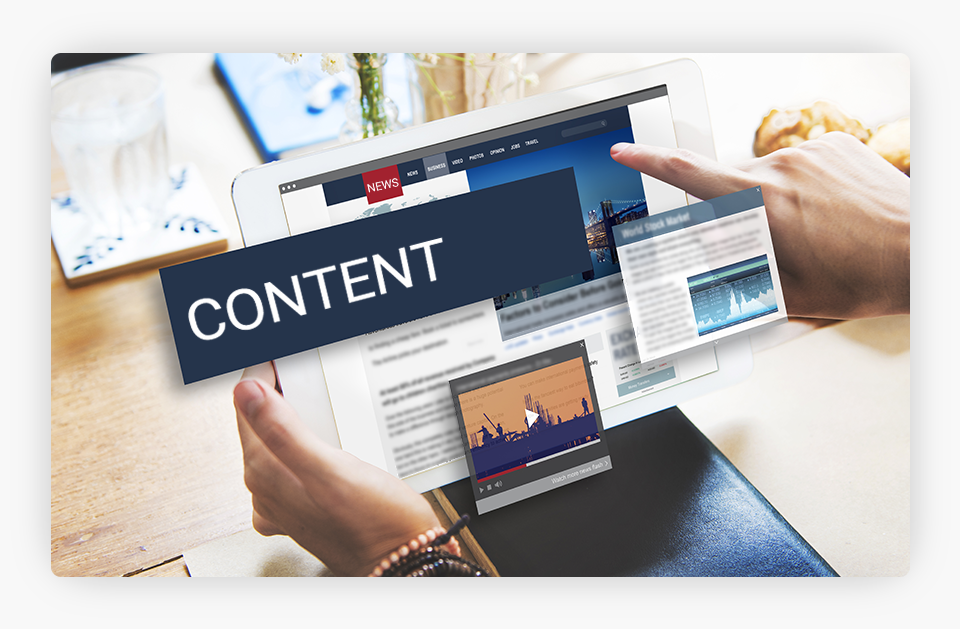 In the words of Harold Burson, the late influential public relations guru, “Even the most unpopular or destructive organization has the right to express its views and explain itself, as long as its objectives are legal and the messages incite no violence…” Likewise, in the American justice system, most people are familiar with this common wisdom: everyone deserves his day in court.

This principle guides your firm in its representation and can guide your public relations messaging when handling a controversial situation. However, to best protect your reputation, you need to also recognize the intense emotions likely felt by some members of the public.

Using the response to the 2020 election controversy as an example, Jones Day published a statement vehemently denying the media characterization of its then-pending litigation on behalf of the Pennsylvania GOP. It went on to explain the basic issue in the case and demand that the media correct false reports about the firm. However, this did little to address the public outcry aimed at the firm.

A more effective response that might have been better received by the public could have acknowledged the public concern and discourse surrounding the issue. Then, the statement could have employed some basic language regarding access to justice for all groups (the having your day in court concept), followed by an explanation of the actual legal matter in which Jones Day was involved. In closing, the firm could have acknowledged the media falsehoods and misunderstandings in a more tempered manner.

While creating your messaging, it is very important to remember that you do not want to make the situation any worse for your firm. Thus, you must tread lightly.

While silence is generally less than desirable from a public relations perspective and often seen as a no-no, missteps that involve inflammatory statements or fueling the fire by other means often just dig a deeper hole that further harms your reputation. Additionally, your ethical obligations might prevent you from crafting a well-thought-out statement that adequately addresses the matter.

As such, if your firm is receiving backlash for representing a controversial client and you cannot offer any messages that temper the backlash without furthering the controversy or violating your ethical obligations, it may be best to remain silent until the storm has passed. 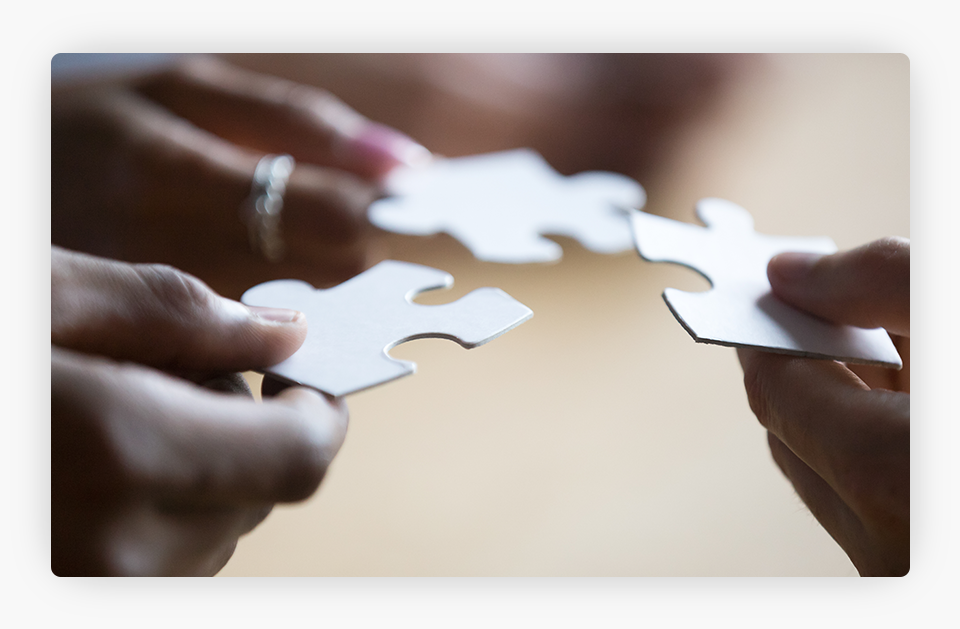 Even if you cannot address a controversy head-on, you do still have options to protect your long-term reputation in the face of backlash over a controversial client. While representing a controversial client and over the weeks and months that follow the resolution of the matter, your firm will want to remain engaged in positive community outreach and ensure that you implement proactive strategies that reflect positively on your brand.

For instance, if negative reviews and chatter are appearing on social media, take steps to encourage clients to leave positive reviews of their interactions with your practice. Feature your law firm’s community involvement and good deeds. For example, if your firm always contributes to a local organization around the holiday season or participates in a charity 5k every spring, continue to remain involved in those programs.

In addition, be sure you are shining a spotlight on this positive involvement. You do not want to overdo it if sharing positive content is out of character for your firm. For example, if you never highlighted your firm’s commitment to giving back before you took a controversial case, you do not want everything your firm shares online to suddenly be about donations and charity work. However, you do want to naturally shine a spotlight on these good deeds.

Consider taking on some extra pro bono work that will also demonstrate your firm’s commitment to ensuring everyone has their day in court, not just paying clients with big controversies. Focus on thought leadership and share knowledge about the legal system through your web properties and social media. Consider hiring an SEO (search engine optimization) professional, that can help you optimize positive mentions and your own content in an effort to outrank some less favorable search results. Also, consider branded PPC campaigns so you have greater control over what appears at the top of Google and other search engine results.

With time and strategic tactics, you can shift the narrative around your law firm, even if you represented controversial clients or handled controversial matters that caused public backlash. Be sure that you continue to monitor your brand and reputation across various channels, so you can adjust your strategy and implement new tactics accordingly.

Understand You Can’t Win Them All 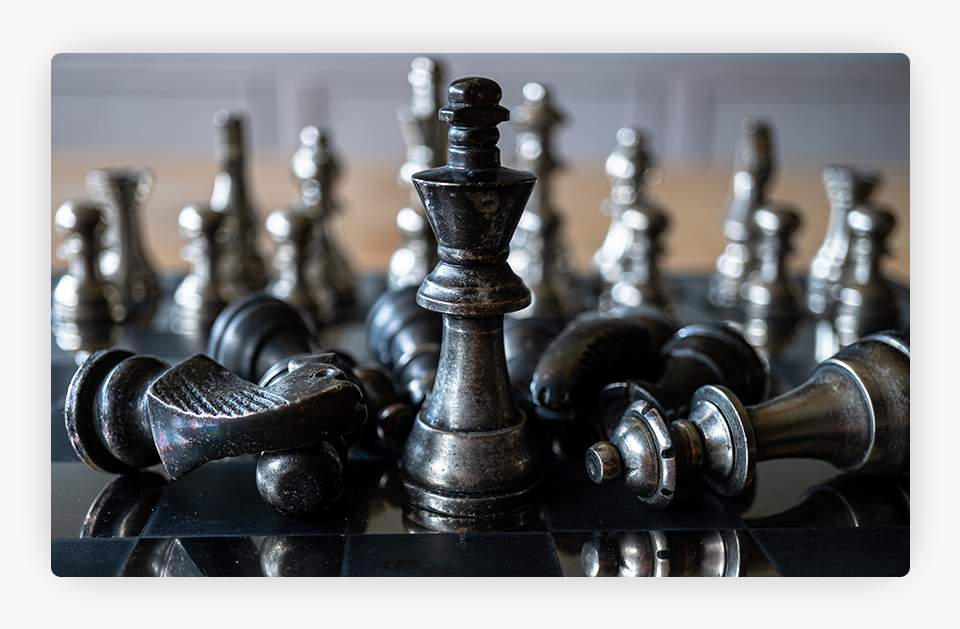 Even the most seasoned PR professionals do not always win the reputation management battle. However, lost battles do not mean a lost war. Do not be discouraged if your initial efforts do not counter the backlash or your firm’s brand and reputation take a hit in the wake of a controversial client matter. Like a game of chess, you are looking at a bigger picture strategy.

Remember, you were acting as a professional doing your job. This dedication to offering strong representation under any circumstance is likely to be viewed favorably by future clients in difficult situations. Additionally, implementing strong marketing tactics coupled with a public relations plan will aid your firm in continuing on solid footing well into the future.

Controversy often comes with the territory when working in the legal field. In most civil cases there is some sort of dispute at the heart of the matter. In criminal cases, you are often faced with circumstances resulting in a loss of security/safety, property, or even life.

However, not every case will result in reputational backlash. Most will not have much public coverage or interest beyond the parties involved in the matter. Nonetheless, if you find your law firm handling a conflict involving controversial clients or a controversial matter that receives a great deal of public attention, a strategic plan and response can help your reputation ultimately come out on top when it is all said and done.