Embracing the modern media landscape often presents ethical concerns for practicing attorneys. In this post, we explore some of the guidance on social media and media interactions offered by the ABA Model Rules of Professional Conduct and offer a few suggestions for avoiding related ethical pitfalls.

When the Founding Fathers developed our American justice system, they could not have fathomed the modern societal landscape. In a time before electric lighting, the internet, social media, and today’s mainstream media machine were undoubtedly far from mind when developing the law of the land. Nonetheless, media interest in judicial proceedings has increasingly impacted the legal profession over the last few decades and more recently social media has started to impact the effective practice of law and administration of justice.

The latter U.S. lawsuit became a social media sensation and the influence of this media frenzy became a widely debated topic. Heard’s lawyers went on to claim that the Depp legal team worked overtime to demonize Heard and even publicly stated that social media influenced the trial outcome. However, Depp’s team maintains that social media played no role in the verdict, and a juror came forward to say the jury decisions were guided by evidence, not swayed by social media.

The question of social media impacts on the Depp/Heard case remains subject to public debate. It shines a light on the roles social media and the mainstream media play in the justice system – especially when it comes to actively litigated cases.

While this post is no substitute for a formal legal opinion and is not intended as an exhaustive guide on the topic, keep reading to explore some relevant rules in the American Bar Association’s Model Rules of Professional Conduct and learn more about the ethical duties binding lawyers’ social media use and interactions with the media. 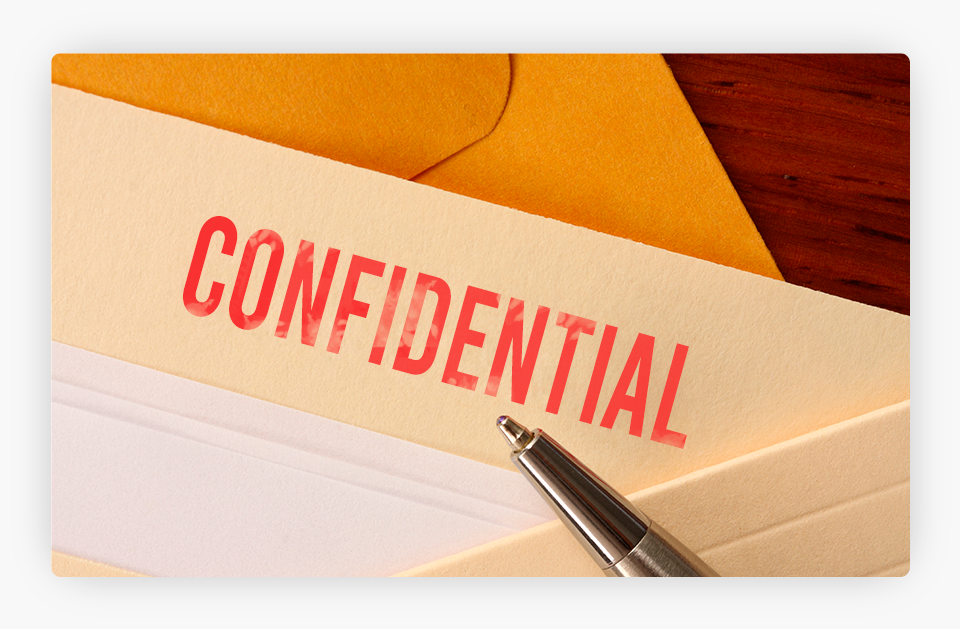 There is no question that the duty of confidentiality imposed by Model Rule 1.6 (Confidentiality of Information) applies to both a lawyer’s social media activity, as well as his or her interactions with the media. For instance, in its 2018 Formal Opinion 480, the ABA Standing Committee on Ethics and Professional Responsibility found that lawyers who blogged or otherwise engaged in public commentary may not reveal information relating to the representation of a client.

Thus, it is no surprise that lawyers should not disclose confidential information related to their current representation of clients in a litigated case whether it be online or to the traditional media. You need informed consent from a client before taking any action that may potentially divulge confidential information, even if that information has become part of the public record. (See: ABA Formal Op. 18-480).

Impartiality and Decorum of the Tribunal 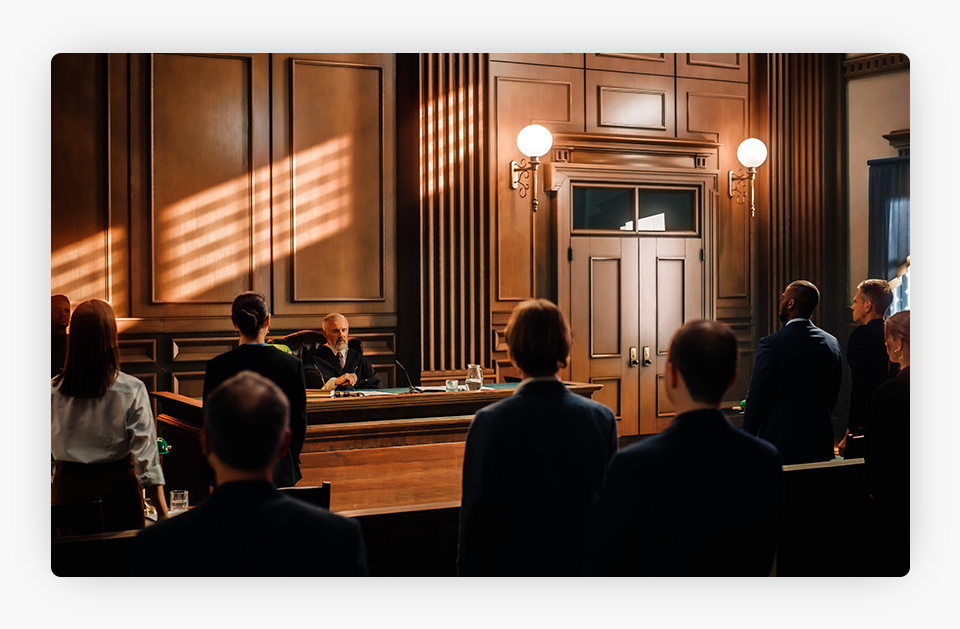 Rule 3.5 of the ABA model rules (Impartiality and Decorum of the Tribunal) provides that a lawyer shall not engage in several behaviors that could potentially interfere with the impartiality of a proceeding. Prohibited behavior under this rule includes:

This rule can be interpreted to prohibit any conduct that could potentially inhibit the appearance of impartiality in a litigated matter. This means lawyers need to be especially cautious in any social media interactions with judges, parties, or witnesses, even if that interaction is simply a public post or comment.

Additionally, lawyers should exercise caution when speaking publicly on any litigated matter whether with the media or anyone else. They should take care to avoid statements that may be interpreted as an effort to influence the outcome of the ongoing proceeding.

Finally, it is important to remember that if lawyers cannot make the comment or share a statement online, they should also avoid inducing anyone else to do so. Even if it is not the lawyer’s intent to circumvent his or her professional obligations, this behavior could be interpreted as a violation of Rule 3.5. 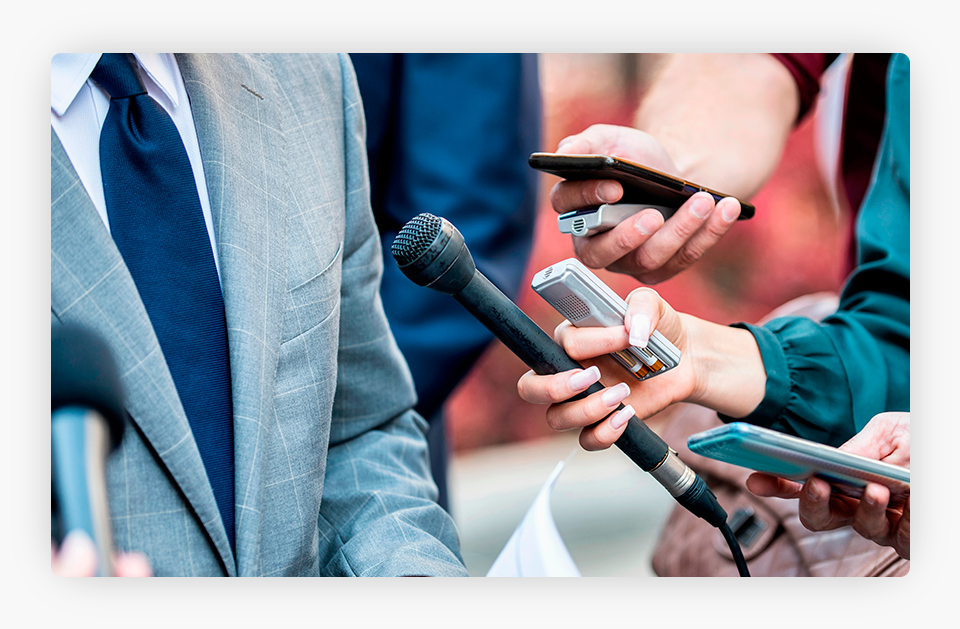 Just as Rule 3.5 is designed to preserve the impartiality of the tribunal, Model Rule 3.6 (Trial Publicity) also seeks to avoid influencing the outcome of proceedings through publicity campaigns.

Under the rule, any lawyer who has participated in a matter cannot make any extrajudicial statements that have a reasonable likelihood of public dissemination and will have a substantial prejudicial impact on a proceeding in the matter. Thus, the general rule requires that lawyers carefully avoid making statements to the media, via social media, or by other means that could potentially impact the impartial nature of a judicial proceeding.

However, there are several enumerated exceptions to this general rule, including but not limited to the ability to share information about the parties’ identities, the claim, and publicly available information. Moreover, Rule 3.6(c) does allow a lawyer to make statements that he or she believes are required to temper substantial, undue prejudicial impacts of publicity not initiated by the lawyer or the lawyer’s client.

For instance, the exceptions would theoretically permit a lawyer to counter statements made by the opposing party that could cause a substantially undue prejudicial impact on her client. However, this exception should be utilized sparingly and only to the extent necessary to mitigate the prejudicial impacts of the publicity at issue.

Other Rules Implicated by Public Commentary 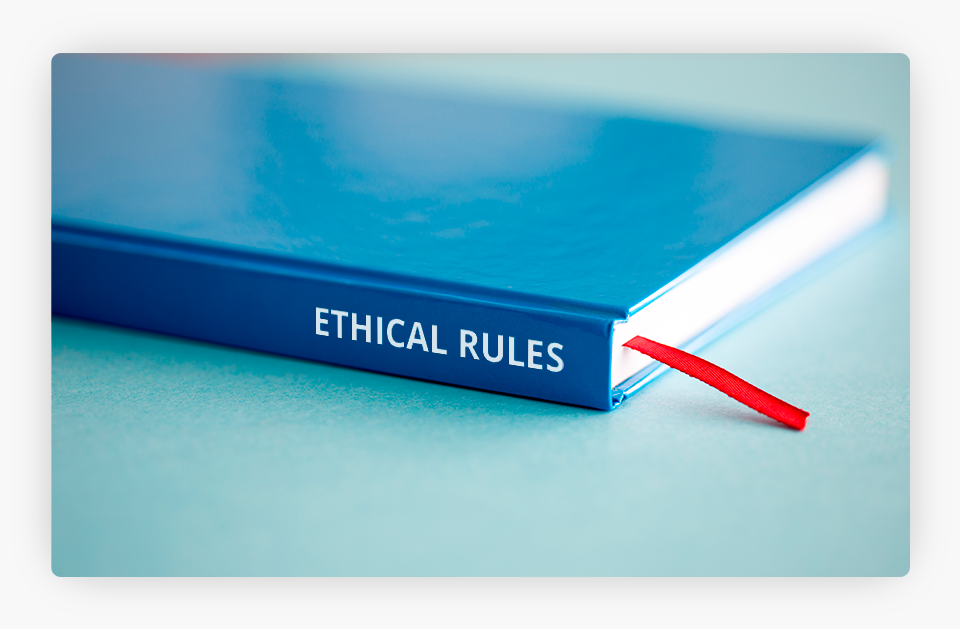 As lawyers know, virtually no law (and virtually no rule) stands in isolation. Instead, they often form a complex web of interrelated principles. Thus, additional ethical rules often impact how lawyers can interact with media and the public – both online and in person.

As another example of an ethical obligation that could potentially impact a lawyer’s activity on social media or in other communications, ABA Model Rule 7.1 (Communications Concerning a Lawyer’s Services) prohibits a lawyer from engaging in false or misleading communications about his services. Lawyers should not promise results or otherwise market or misleadingly discuss their services.

Dos & Don’ts of Ethical Interactions on Social Media and Beyond 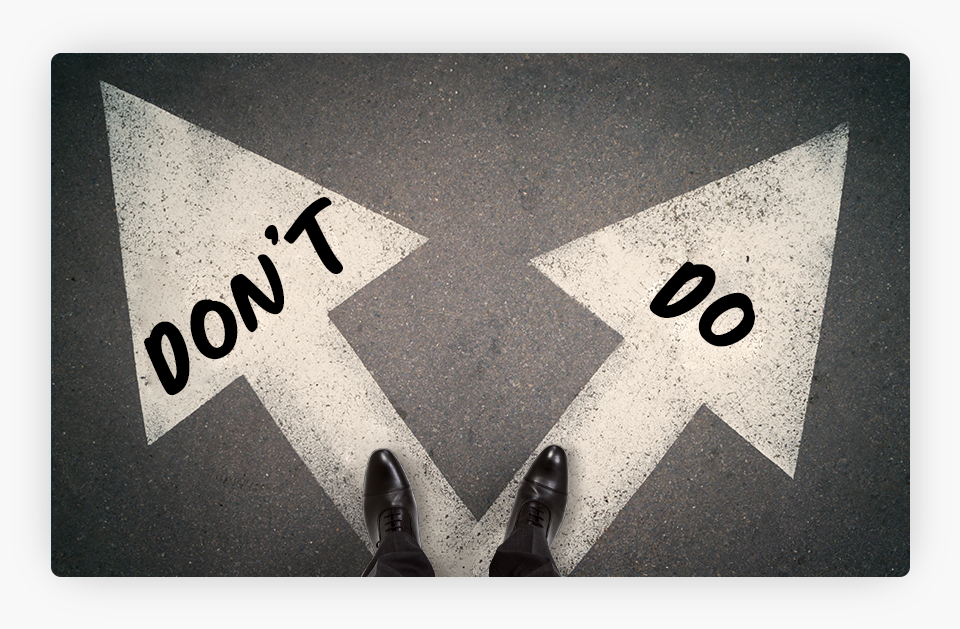 The fundamental rules of interacting with the media as well as the general public in both digital and non-digital spaces are designed to protect client interests while promoting honesty and impartiality in the legal system. When considered through this lens of fundamental fairness, the ethics of social media activity and media interactions can become much less intimidating for the average lawyer. However, a few extra tips never hurt anybody!

Here are some of our suggestions on ways to avoid inadvertently running afoul of your professional obligations, especially when dealing with the media activity that may follow high-profile litigation.

Most lawyers would never intentionally run afoul of their ethical obligations. Instead, many ethical issues arise from inadvertent actions performed with the best of intentions. Gaining a better understanding of the potential ethical pitfalls in discussing litigation and other legal matters across various channels can help you stay on the right track and avoid disciplinary matters.

Disclaimer: The information in this blog post (“post”) is provided for general informational purposes only, and may not reflect the current law in your jurisdiction. No information contained in this post should be construed as legal advice from Justia Inc. or the individual author, nor is it intended to be a substitute for legal counsel on any subject matter.

No reader of this post should act or refrain from acting on the basis of any information included in, or accessible through, this Post without seeking the appropriate legal or other professional advice on the particular facts and circumstances at issue from a lawyer licensed in the recipient’s state, country or other appropriate licensing jurisdiction.

The Power of a Personal Profile for Individual Attorneys October 27, 2022